Three Generations of Composers at Carnegie 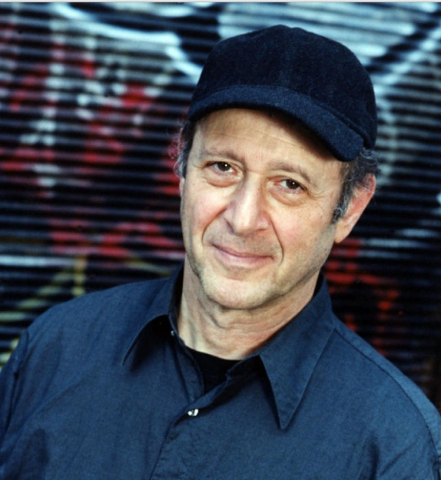 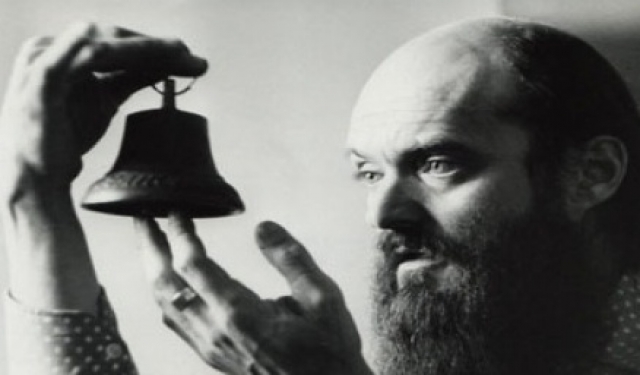 Arvo Part sees the value of the bell effect 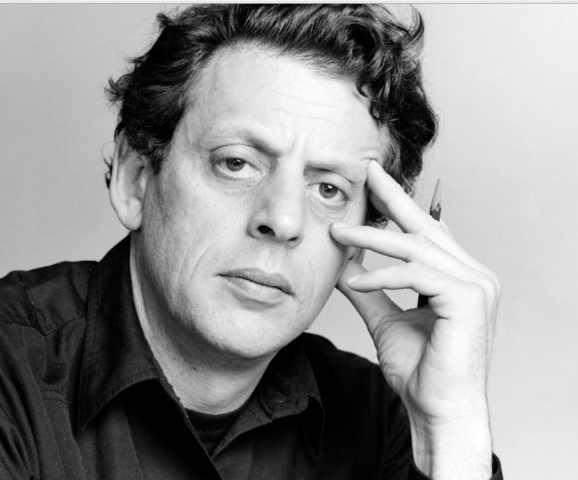 Philip Glass wants us to hear 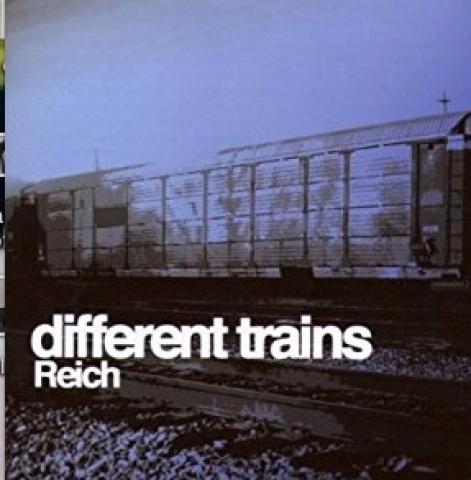 Reich thought about his own train rides between his divorced parents and also about other trains transporting passengers to Dachau.

The Deans of  Contemporary Music for the past fifty years were represented at Zankel Hall, in Carnegie Hall. Steve Reich is curating this series of concerts. They are often revealing and surprising.

The first composer represented was Arvo Pärt, born in Estonia. The adjectives commonly associated with the composer’s work are meditative, timeless and spiritual. These are all apt, but what Michael Brown, the pianist, was able to show us in the lovely miniature piece that started this program, is the sheer beauty the composer can achieve deploying very few notes. It is the notes that are pared down, not the feeling, scope, or  tonal variety.

Before I reached the double digits, we had an Estonian housekeeper who lived with us with her son Kulah. She and I would sit on the widow’s walk at the top of our house and watch the stars at night.  I think he was dreaming of Estonia when we looked at Cassiopeia.  I know he was in the mood of Pärt, which I joined unwittingly but with great pleasure. Stars seemed at once very far away and up close.  Their sparkles chimed.

At the conclusion of the program, Reich, in conversation with Nadia Sirota, showed us Pärt at his most shapely and firm. Two glorious arches followed one another, shaped by a very short two-note phrase, then three and so on to eight notes and then retreating to two with a soupçon of three to conclude and then repeat.  If you doubt the state of contemporary classical music,  Fur Alina, has almost one million three hundred thousand hits on Youtube.  One commentator says it takes a special kind of idiot not to love this piece, written for a friend of Pärt ’s daughter's.

Brown was joined by Elizabeth Lim-Dutton on the violin for Fratres. Lim-Dutton speeded above and below the piano, either impelling a melodic line forward, or underlining the piano.  Together the instrumentalists created a dialogue between brother and sister for the piece titled Brothers.

Pärt is impelled by a very low note on the piano and then we are in its high registers.  So much that exists in its top registers is bell-like, a quality that we identify as “saved by the bells” in contemporary music.   It counteracts whatever is ugly (not bad!) and helps a listener stay with the music. The ending is deliciously indeterminate.

Instead of echoing the disjointed, cacophonous world around us, Pärt singles out sound.  It is not simple, although it may appear to be.  Somehow, using few notes so beautifully, we can hear again.

Reich’s Different Trains was never distant, although the distance between New York and LA was covered.

The composer uses voices. He talks about Bartók walking around Prague noting the sound of the Czech language. Each language has its own sound as does each person. Reich includes his nanny, Virginia, and the voice of an old Pullman conductor and embeds them in sounds of the train the whistles and the grinding wheels which he magically draws in the lines of his brilliant quartet of two violins, a viola and a cello.  While we are taken on the journey of train sounds, the sense of leaving somewhere, passing through and then arriving is not felt.  Nor, except for a brief phrase, is the joy the composer must have felt at three and four years of age in seeing his mother from whom he had been separated for six months.

Try to figure out how Reich's horns and whistles can sound like Varèse with strings only. He is a magician to be sure.

Glass we are told was entering an invitational phrase, where instead of pushing audiences away with sounds that were too big for any ordinary listener to hear, he stepped back and began to create music like his Fifth quartet. Familiar repetitions are locked in juicy phrases that make the ear ache for connection. In the cello's lines, you can clearly hear what we've come to identify as the Glass voice.

A discussion between Steve Reich and Nadia Sirota, followed the performance. Carnegie is presenting an illuminating series of concerts of contemporary music.