150 T-Shirts from the David Bieber Archives 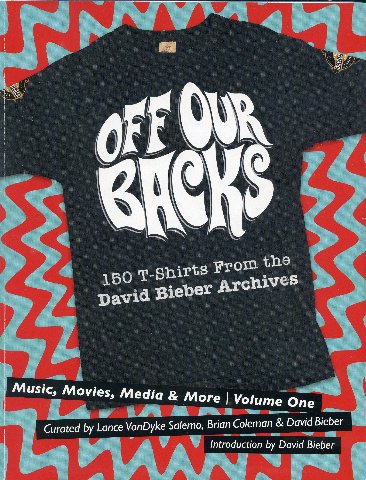 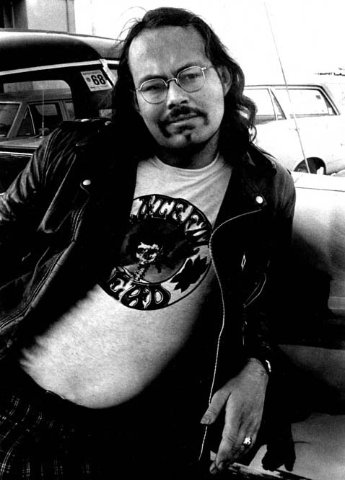 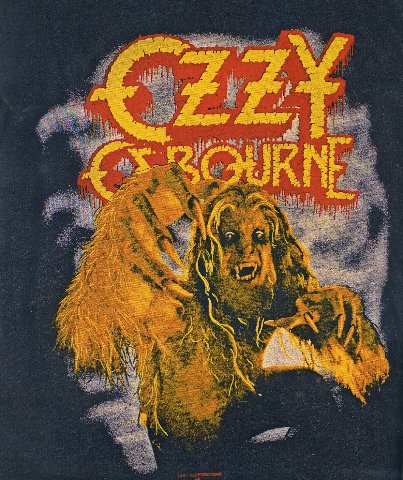 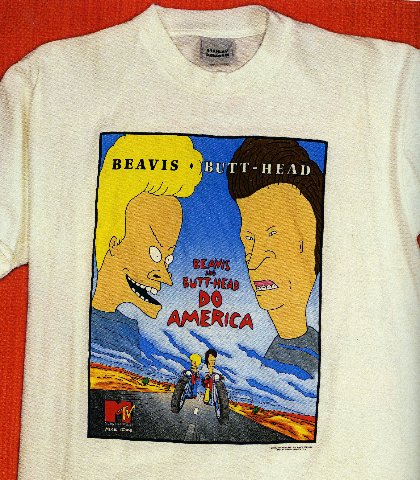 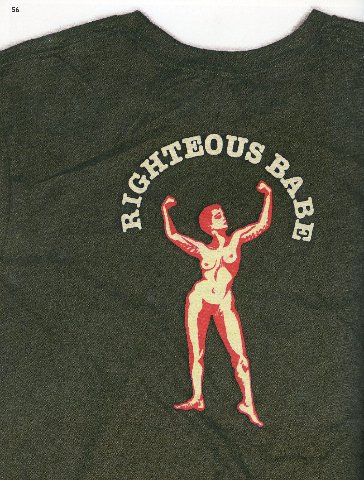 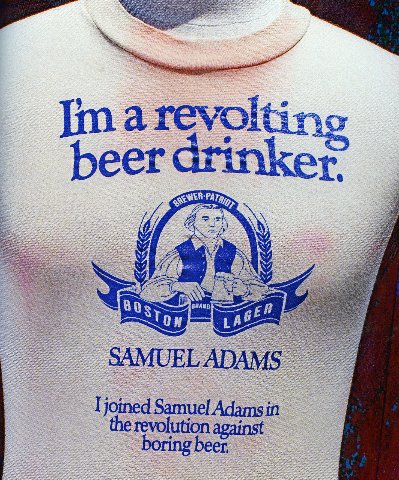 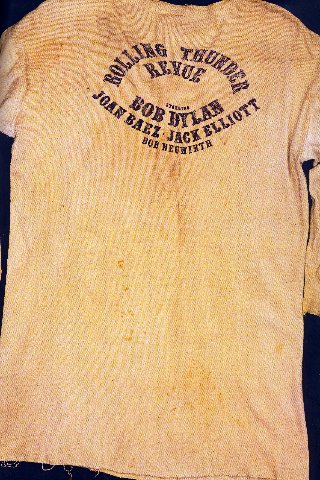 Europe has memories. America has T-shirts.

The David Bieber Archives, arguably the world’s largest and most unique in the realm of media and popular culture with a focus on music and the arts, is housed in a warehouse in Norwood, Mass.

The task of unpacking and inventorying some two million items is ongoing.

One man’s treasure is another’s trash. One might justly describe Bieber’s decades of hording as  a form of illness. He counters with the defense of why trash things you enjoy and you never know when you might need something.

The irony is that Bieber never paid a cent to acquire this vast trove. It comprised the promo material and merch created by the entertainment, music and marketing industry. It was the funny money and penny candy of vast armies of influencers.

Initially, one could not buy in on these manifestations of hipness. You had to be an insider, industry worker, or celebrity to get cool stuff that showed that you belonged.

Inevitably, bootleggers got into the action with bogus band shirts hawked at concerts. It was cheap stuff and after one washing an XL shrunk to S. Bands and concert producers wised up and created their own overpriced but authentic merch. That’s when T Shirts lost some of their mystique and morphed into the simulacra of popular culture.

Over time Bieber and his associates have evolved from hippies and pack rats to archivists and archaeologists of urban material culture.

During an immersive visit to the archive we encountered some 5,000 t-shirts in clumps and piles.

Now 150 of them have been exquisitely photographed in rich color. The design of mostly full page spreads by Lance VanDyke Salemo is lush and compelling.

This wonderful and ambitious volume one, promises more to follow.

The book does not attempt to be a history. There is no logical chronology. Some images are readily familiar from large batches to ones that are extremely rare and intriguing.

Primarily in the 1970s, when I covered the entertainment industry, these t-shirts comprised my daily wardrobe. At times that resulted in lifestyle juxtapositions.

Attending a graduate seminar at the Museum of Fine Arts I wore a shirt from ECM Records (Editions of Contemporary Music). Curator of classical art Cornelius Vermeule looked at my chest and quipped “Essex County Morgue.”

Entering a barbecue joint in Newton the bartender was in my face. “Fuck you too” he said. I had forgotten wearing a shirt given to me by Cynthia van Beuhler, an artist, which read “Fuck You You Fucking Fuck.”

I loved that shirt but it “disappeared” when my wife Astrid did the laundry.

One of my favorites was a Grateful Dead shirt. In Harry Bikes mode I wore it with my motorcycle jacket in a vintage photo by the Gnome, Barry Savenor.

It traveled to the Mar Y Sol rock festival in Puerto Rico. It was a fiasco that I covered with marketing guy, Kenny Greenblatt of WBCN. We split the jungle scene and covered the event “live” for the station from a mountain motel in The Virgin Islands. We called in reports to Danny Schechter the News Dissector.

The Dead shirt got left behind at the motel and with it a ton of memories.