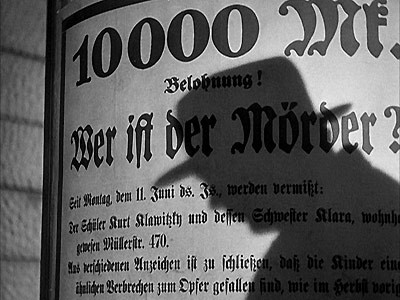 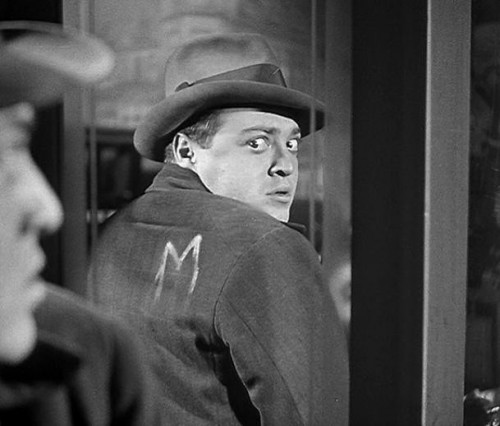 Peter Lorre in "M" with his backed marked to indicate his criminality. 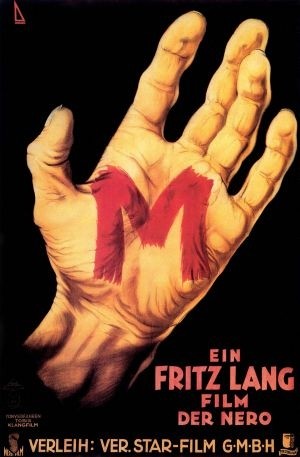 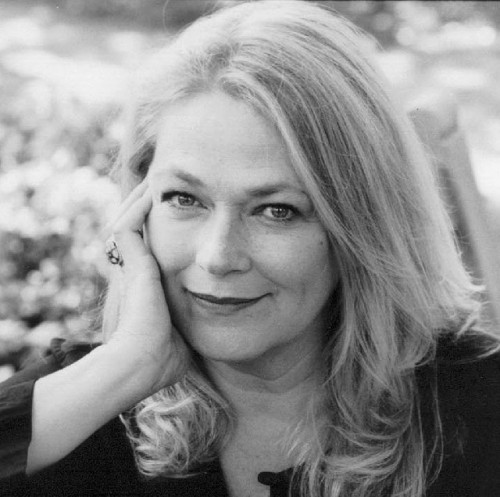 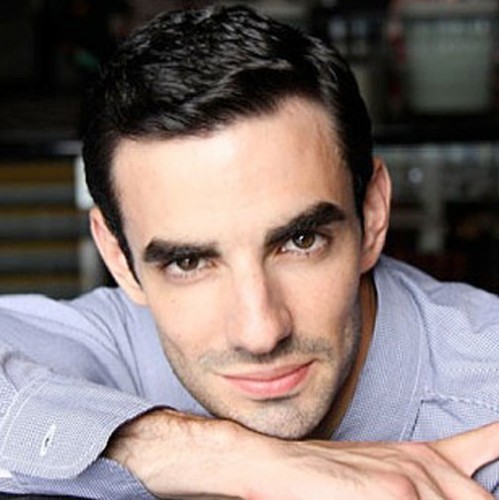 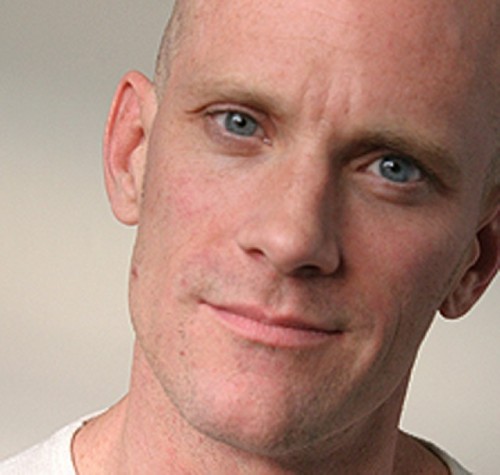 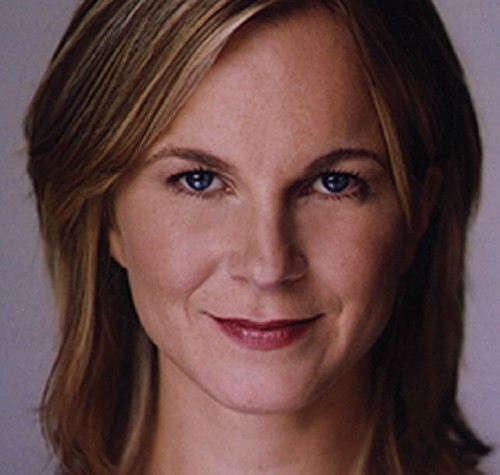 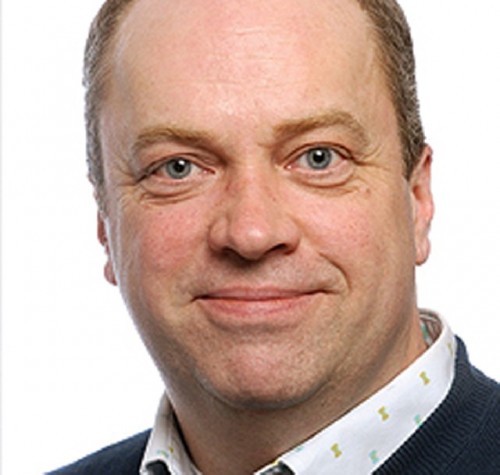 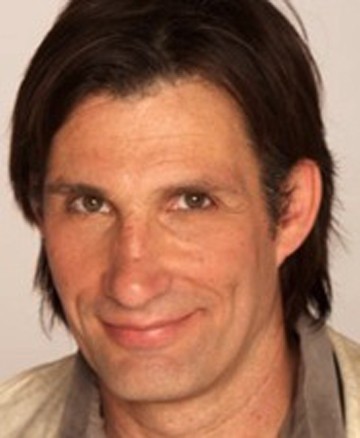 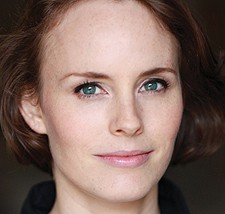 Based on a seemingly untouchable and unchangeable film classic, playwright Ryan Landry has brilliantly created a play of surprising intellectual depth and laugh-aloud humor. This Huntington Theatre Company "M" is a spectacularly staged and terrifically performed theatrical event.

A signature piece for the director Fritz Lang, "M" is a 1931 film noir film classic that was a breakout role for Peter Lorre. It dealt with the horror of child murder, perversity and the question of personal and community responsibility. In a very prescient and horrific way, it foreshadowed the horror of the next decade and a half of the Nazi regime.

For Ryan Landry to even conceive of infusing this extremely dark story with humor and theatrical pastiche is a creatively brilliant construct. Ryan's previous work has explored developing bizarre universes parallel to masterpieces. Here, he wedges a 1930s somewhat formulaic romantic comedy into the Gothic thriller. But it is 21st century twisted and a whole lot more. Popular culture and period references upon references bounce around in the dialogue.

Little in the show is expected. We are witnessing a dream (or is it a nightmare?) with characters morphing and smoothly transforming from scene to scene. Props are often characters themselves. Individual characters become others at the same time or in quick succession. Surreal? No more unreal or even hyperreal with clever dialogue and stunning stagecraft making verbal and visual points and counterpoints.

Here Bertolt Brecht meets Christopher Isherwood. Landry strategically borrows from Three Penny Opera and Cabaret. The poverty and turbulence of Wiemar Germany is juxtaposed with upscale 1930s American romance while a serial killer is on the loose. There is an appropriate campiness written into the play. Here the circus of life is embedded in dreams. This play has to be seen to be understood.

Caitlin Lowans' direction is impeccable. Props and performers move in and out with minimal visual or word clutter. The audience does have to pay careful attention, but that is a function of the skillful playwright and the adroit direction.

Not enough can be said for the brilliant stagecraft, a particular Huntington Theatre Company consistent attribute. Here, stage set, props, lighting and costumes all work as energizing aspects of the total performance. Scenic design by Jon Savage is spectacularly Gothic as well as enveloping, while costume design by Scott Martino establishes individuality.

Deb Sullivan's lighting design punctuates the ensemble and environment as well as making a theatrical statement itself. Lighting is a character in the play. The original music and sound design by David Remedios adds tension and audial texture. The projection design by Garrett Herzig is wonderfully integrated into the dialogue. The puppetry direction by Roxanna Myhrum is just plain clever.

With several playing multiple roles, the actors are all good to spectacular. This may be a function of their characters. Of particular note are Karen MacDonald as the title character M and David Drake as the set-chewing Fritz, the director/dictator. Drake seems to use a combination of Rocky and Bullwinkle's Fearless Leader and Casablanca's Major Strasser for inspiration. His other roles are more subtle and wonderful as well. MacDonald's gender-bending performance is terrific. Her odious character is nearly given human empathy by her multitextured portrayal.

Ellen Adair as The Woman is excellent in her morphing roles from ingenue to sophisticate. Larry Coen's Pig is a bombastic integration of police commissioner and somewhat narrator. The ingenious props are spectacular characters as well. Grapically and mechanically they are spot on.

Borrowing and resconstituting from other period pieces and genres, Ryan Landry's "M" is a unique theatrical montage and homage to the 1930s in general and Fritz Lang's Gothic moral tale in particular. Playwright Landry is a unique talent. This show is not for all ages, but for the adults who are lucky enough to see it, the show is a spectacular look at theatrical creativity and brilliant stagecraft. It is theatre to be savored and enjoyed.