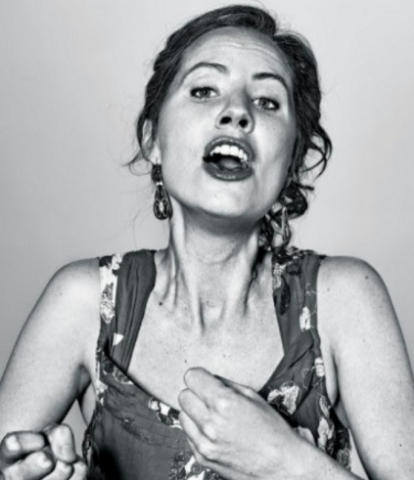 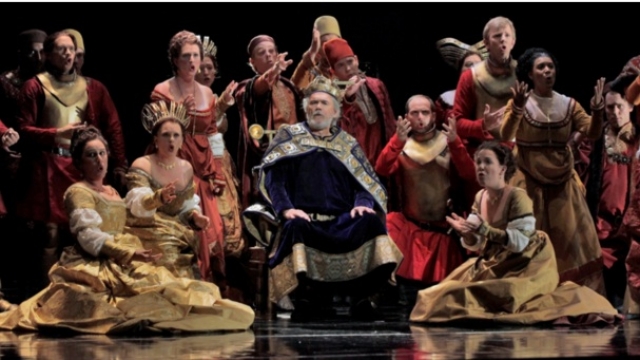 Life is a Dream at Santa Fe

TheAmerican Academy of Arts of Letters announced the winners of our country's two largest prizes for composers of vocal music: The Charles Ives Opera Prize of $50,000 and the Virgil Thomson Award of $40,000.

The Charles Ives Opera Prize, made possible by the royalties to Charles Ives’s music, awards $35,000 to a composer and $15,000 to a librettist. It is being given this year to composer Lewis Spratlan and librettist James Maraniss for Life is a Dream, which premiered at the Santa Fe Opera in 2010.

Candidates were nominated by the Academy’s composer members, and winners are chosen by a special jury of members who met frequently between June 2015 and February 2016.

The awards, which will be given at the annual Ceremonial in mid-May, “reflect the essential mission of the Academy: To recognize, identify, and reward works of highest aspiration and superior craft by contemporary artists in our culture,” said Yehudi Wyner, President.

“Soper’s vocal music is bold, varied, and forward-looking,” said composer John Harbison. “Its advanced qualities are never dutifully or modishly present, but stem from a rich exploration of Voice, answering many imperatives—theatrical, textual, technological, social. There is joy, wit, shock, and allure in her pieces, all grounded by something meticulous and exacting.”

The Charles Ives Opera Prize was given once before, in 2008, to the composer Stephen Hartke and librettist Philip Littell for The Greater Good. This prize is made possible by royalty income from the music of Charles Ives, whose wife Harmony Ives bequeathed to the Academy the royalties to her late husband’s music in 1969.

Based on the 1635 play by revered Spanish playwright Pedro Calderon de la Barca, Life is a Dream explores questions of nurture versus nature, reality versus fantasy. It tells the story of Segismundo, a Polish prince who was banished as an infant by his father, King Basilio, and raised under harsh conditions in a remote prison tower. Basilio summons Segismundo to court when he is a young man to give him a chance at succession, but is appalled by his brutish behavior and sends him back to prison. He is drugged for the return trip and told the whole misadventure was only a dream. Meanwhile, Basilio chooses a nephew to succeed him, but when the Polish people learn of Segismundo, they free him from prison and rally behind him in civil war. Segismundo’s army is winning, but when given the opportunity to kill Basilio, he spares his father’s life. Basilio, realizing his son has changed, declares him heir.

These are two important prizes for American composers.