New Opera at Santa Fe Previewed at the Guggenheim 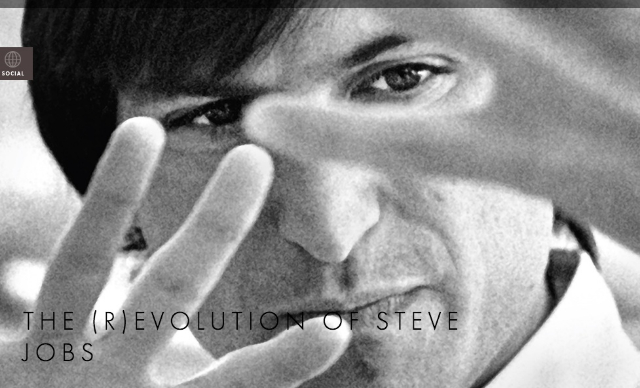 The (R)evolution of Steve Jobs previewed at the Guggenheim Museum 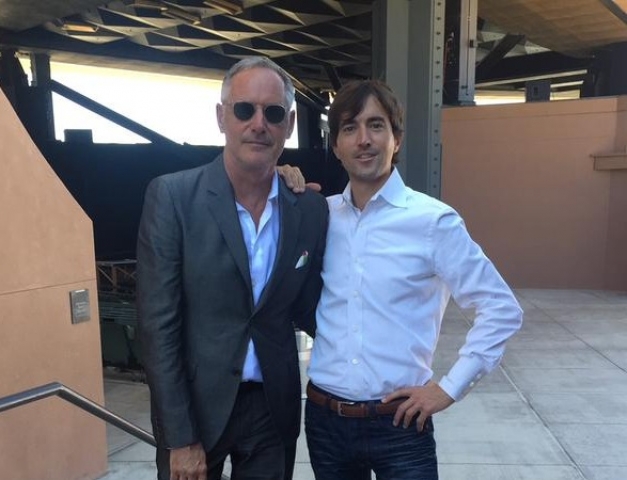 The librettist and composer at the Santa Fe Opera House 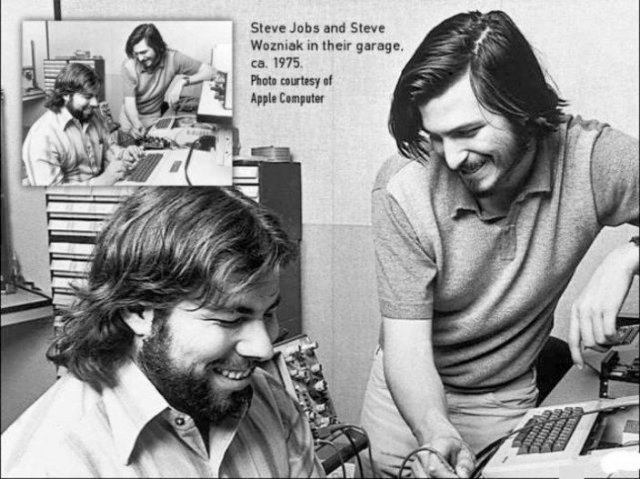 Wozniak and Jobs. In a delightfully subversive in the opera, Woz breaks Ma Bell's code. Pretending that he is Henry Kissinger, he cancels an appointment with....come to the opera and find out. 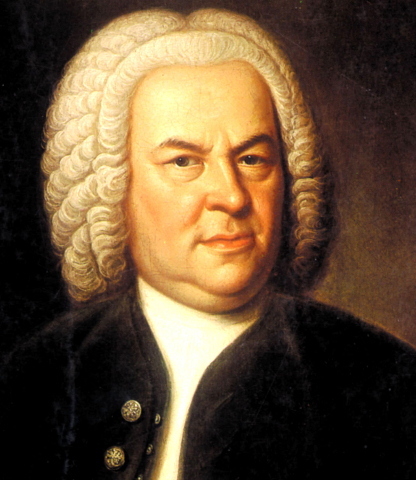 The new opera suggests that Bach may have inspired Jobs. Find out why! 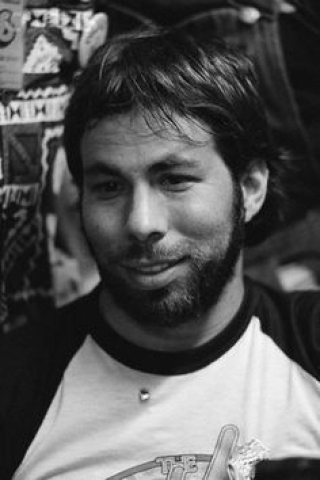 In a delightful aria, Garrett Sorenson sings about being radical and adds: We think of God, We thing of sunsets...More than we think, we feel. These machines can be the same way." 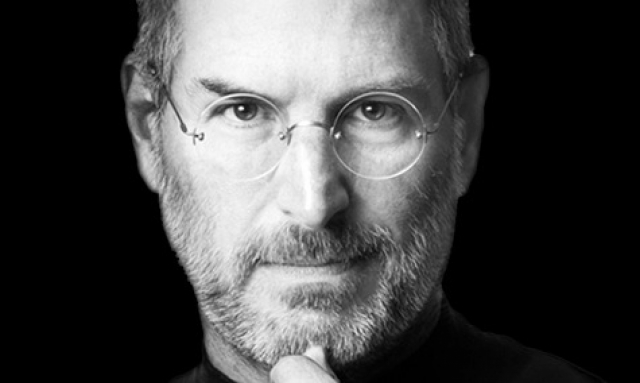 Mason Bates, one of the most frequently performed contemporary composers, has created an opera about Steve Jobs. Bates admits to having tried opera before, but no details are offered. This is his first launch. Mark Campbell, the go-to librettist for contemporary opera, is Bates’ teammate in The (R)evolution of Steve Jobs. A teaser was presented at the Guggenheim Museum’s indispensable and entertaining Works and Process series.

Many of us are fascinated by Jobs. He created what was for a while the world’s most valuable company. Manufacturing in China and basing headquarters to favor the company’s tax bills were part of the success. Yet more than that was the vision of manufactured goods as something you played with, tools that gave pleasure. The iPhone is ready at hand for many opera goers. Certainly composers use Macs which have Garageband for starters.

Our favorite writers like Aaron Sorkin have tackled the man. Sorkin’s portrait in Steve Jobs, the film directed by Danny Boyle, left two big questions unanswered. One of them, why employees and associates stayed with the man over the years. This question remains unanswered in the opera. Provocative Youtube videos of conferences which address this issue suggest many possibilities. Perhaps Jobs was not as nasty and bullying as he’s always reported to be.

Jobs as budding Buddhist will play a role in the opera. Kobun Otogawa is a character and sings his announcement: “I am your spiritual mentor.” Jobs’ spiritual life is intriguing to contemplate. How will this relationship weave into the 90 minute straight through yet time-jumbled opera? Is Buddhism part of the answer to the Job’s genius?

The second, and perhaps most important question omitted in the film Steve Jobs is just how he was able to take a pulse that did not even exist when he started to create user friendly machines to which people connect. Suggestions are lofted in the opera excerpts presented. Perhaps Jobs had poetry in his soul that translated into manufacturing design and production.

Each character has his/her own signature in music. Jobs is closely associated with an acoustic guitar. His wife Laurene is heroine. The texture of her music is lush and juicy. She is shown in an excerpt begging Jobs to join the human race. Lovely Sarah Coit as Laurene sings, "Humans are messy, awkward and cluttered.  Badly constructed.  Look in our cases and you'll find only chaos."

The opera house in Santa Fe is jaw-dropping gorgeous. A suggestion of how the set will look on stage was tantalizing. At one point, the garage is at the center back stage like a jewel. This is a place we can easily imagine wild inventions brewing. There are orchards in which Jobs, the imaginer and inventor, walks. We are promised videos, projections, and a virtual moving feast of apt images which suit this quintessentially American story.

Mason Bates will be in the pit for every performance at Santa Fe, performing his instrument. Riccardo Muti has said that Bates has an excellent sense of composing for the orchestra. There’s no question that we’ll all be talking about his superb fit for opera when The (R)evolution of Jobs opens in Santa Fe on July 22, 2017.

Again the Guggenheim gives us a treasured peak into must-see events of the future.