PBS Airs The Draft on April 27

Exploring the Role of Enlisted Soldiers 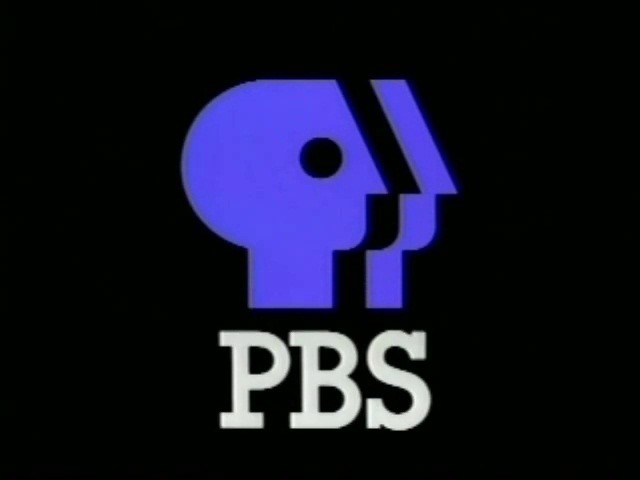 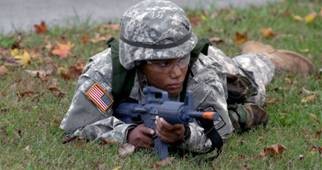 ARLINGTON, VA; April 13, 2015 –The United States military draft has always stirred controversy, exposing fault lines in race, class and culture. PBS’ THE DRAFT explores the turbulent history of the draft, from the Revolutionary War to present, including the debate over its termination. Airing Monday, April 27 at 9:00 p.m. ET, THE DRAFT is the first program to air as part of PBS’ special block of programming related to the Vietnam War.

Americans have grappled with the tensions between patriotic duty and personal liberty during each of the nation’s major wars, and THE DRAFT takes viewers inside the story, bringing to life the violent battles and vital discussions over mandatory military service. Scenes of today’s military in combat, interviews with significant figures, including Donald Rumsfeld, Dan Rather and Tom Hayden, and rarely seen archival footage punctuate the issue. From the Civil War draft riots, to the radical draft reforms of World War I, to the mass mobilization of World War II, THE DRAFT examines the actions of the Vietnam War, when many Americans came together to end compulsory service. But in more recent decades, the question of who serves in America’s military has emerged again as small numbers of Americans in uniform fight for years on distant battlefields.

“Though the draft ended with the Vietnam War, its legacy casts a long shadow across the American experience,” said Bill Gardner, Vice President of Programming and Development for PBS. “We wanted to present a film that explores the many aspects of mandatory military service, throughout our history, and how its elimination has impacted both the way we view our armed forces and how we fight our nation’s wars.”

THE DRAFT will be followed at 10:00 p.m. ET by DICK CAVETT’S VIETNAM, a look back at the conversations the talk show host had about the war with a range of high-profile public figures. On Tuesday, April 28 at 8:00 p.m. ET is THE DAY THE’60s DIED, which chronicles the nation’s upheaval during May 1970, the month in which four students were shot dead at Kent State University during a protest against the Vietnam War. The Academy Award®-nominated LAST DAYS IN VIETNAM, presented by AMERICAN EXPERIENCE, which recounts the chaotic final days of the Vietnam War, will follow at 9:00 pm ET. Both LAST DAYS IN VIETNAM and THE DRAFT are part of PBS Stories of Service, providing compelling stories of those who have served and a deeper understanding of our nation’s military history.

Founded by seven-time Emmy-winning producer and cinematographer Peter Schnall, Partisan Pictures is a pioneer in documentary film and television, with a reputation for producing insightful films – true stories distinguished by humanity, intrigue and integrity…and the highest network ratings. Since 1997, Partisan Pictures has been proud to have a world-class team of innovative writers and producers who constantly re-imagine how stories can be brought to life for the most respected non-fiction networks in television, including PBS, History Channel, Discovery and National Geographic Channel. From adventure and intrigue to science and history, Partisan Pictures brings big screen, cinematic technique to the small screen to create a visceral experience that connects audiences with the world.