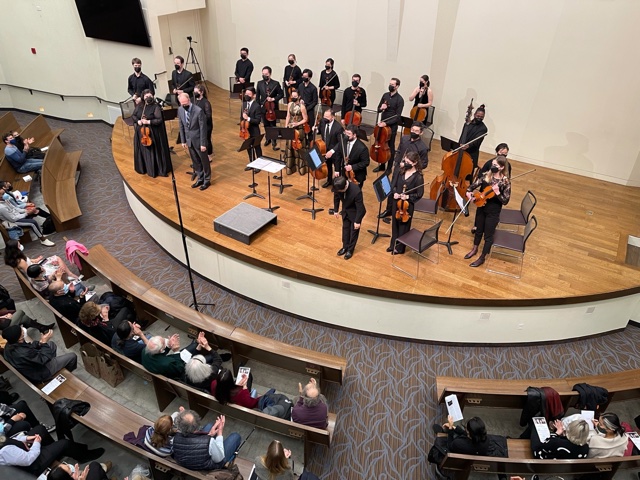 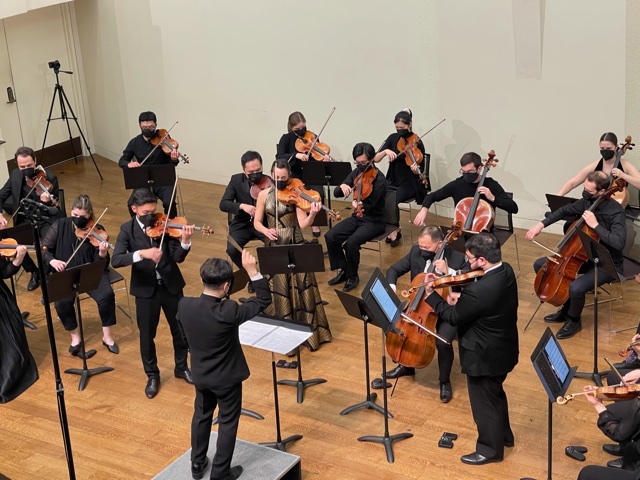 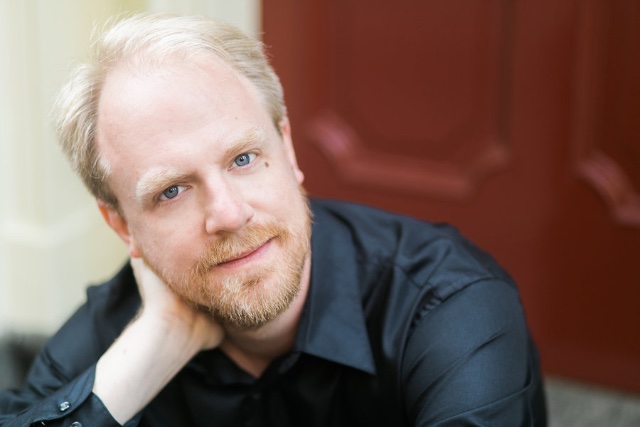 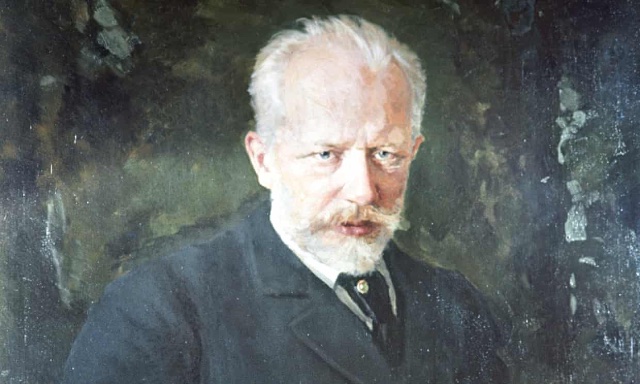 The evening began with Tchaikovsky’s Andante Cantabile from his first string quartet.  Madeline Fayette performed the movement exquisitely. She is known for her phrasing and the beauty of her tones.

Tolstoy, in Moscow arranging for the printing of Anna Karenina, had been so moved when he heard the work that he rushed over to the conservatory to meet the composer.  What the men said to each other is not know, but Tolstoy was perplexed by Tchaikovsky’s lack of enthusiasm for Beethoven.

Motherwhere takes its title from Zsófia Bán's stories titled Night School: A Reader for Grownups. Gill writes: "I was so taken by her collection of 21 distinct and tremendously varied—though at the same time, deeply related—tales that I wanted to evoke, musically, the experience of reading her book. By way of a Joycean pun, I decided to convert her 'bag-of-tales' into 21 connected bagatelles for strings that trace the emotional thread of her stories as they move from Motherwhere's absence (the first story) through the unexpected (and unprepared) “Miraculous Return of Laughter” of the final story."

One story is in the guise of a ping pong match where the music shifts relationships between the players. More often the bagatelles are not literal, but rather emotional evocations of the tales.

Two separate stories, otherwise entirely unrelated, meet on the 107th floor of the South Tower of the World Trade Center on the crystal-clear morning of September 11, 2001. The Holocaust casts its grotesque shadow over a number of stories, as do the absurd realities of life in a Soviet republic. They are told from the female perspective, and rooted in the notion of home. All have humor and wit which now runs through the music.

In conducting, Dongmin Kim brings out the three musical concepts which hold the work together.  Pitch-based symmetry, open strings and the sonorities of like intervals. The final bagatelle has an Alban Berg 12-tone sonority.

This is the third large work Gill has written for the Parker Quartet, who make the most of the rich feast the composer provides. Inspiring performances and exceptional musicianship are the hallmarks of the Quartet. The group again distinguishes itself as a preeminent ensemble, displaying again its luminous sounds. Based in Cambridge, they can be heard in the Blodgett Classical Music Series at Harvard on April 22.

Gill is a composer we should hear more from.  His Journey is a remarkable work for soprano, bass-baritone, mixed chorus, flute, clarinet, violin, cello, and piano. The text is freely adapted by Gill and Marianna Suri from "The Chaplain's Tale" by Michael Zand. It is the tale of a man who is no longer able to live the life he desires in his homeland and decides to emigrate. The style of the text borrows from experimental theater of the twentieth century and is intentionally abstract. Yet the form is clear.

Ladies Voices is inspired by gossip at parties Gertrude Stein and her partner overheard in a Mallorcan home. Stein was channeling gossip, snippets of speech full of scandal, loathing, titillation, but little “useful” information. Bagatelles are also useless.  Bits and pieces successfully interwoven are one of Gill's many skills. We hear it again in Motherwhere.

The evening concluded with Tchaikovsky, rendered with precision and passion by the Classical Players, who respond to their conductor by giving us exactitude that in no way interferes with the appeal of beautiful music in the moment.