Martha and the Vandellas in Provincetown 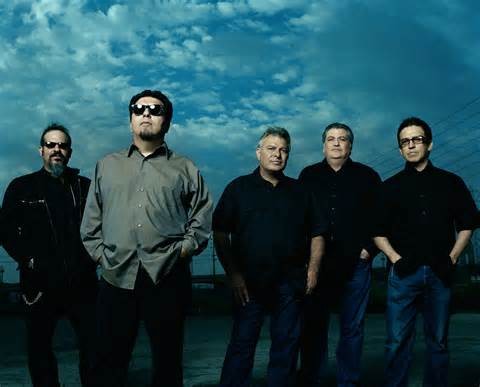 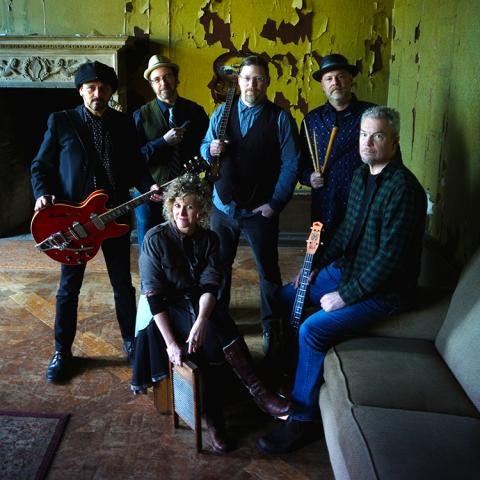 Martha and the Vandellas

Clear the streets -- for dancing, that is! -- on Saturday, April 18th and Sunday April 19 when one of music's legends and Rock & Roll Hall of Famers heads our way... None other than Miss Martha Reeves, direct from Dee-troit.  Yes, the Queen of Motown will rock the outer Cape with her iconic hits, like Dancing in the Street, (Love is Like a) Heat Wave, Nowhere to Run, and Jimmy Mack.  Seventy-three years young and touring like a teenager, Martha & the Vandellas will explode on the stage of Provincetown Town Hall where her two sisters will be singing backup, and a big band will back them up!  Martha's is a voice that has stood the test of time... she's an icon who was topping the charts in the mid-Sixties and has made a huge comeback in the last ten years, touring nationally and internationally non-stop.  She's charted over twenty-six hits spanning doo-wop, R&B, pop, blues, rock and roll and soul. Ten Vandellas’ songs reached the top ten of the Billboard R&B singles chart, including two R&B number ones.

Join us as this amazing and international talent steps foot on our local stage, and get ready to dance in the aisles of Provincetown Town Hall on Saturday of Patriot's Day weekend.  There'll be such a buzz to this concert, you'll definitely exit dancing in the street... Commercial Street in Provincetown, that is!

Since 1974, East L.A.'s Los Lobos have been exploring the artistic and commercial possibilities of American biculturalism, moving back and forth between their Chicano roots and their love of American rock & roll, knocking down imposing boundaries to formulate music that is distinctly a thing unto itself. Initially gaining fame as part of the early-Eighties roots-rock revival, they didn't so much strip music down as mix it up, playing norteño, blues, country, Tex-Mex, ballads, folk, and rock.  The group -- who enjoyed calling themselves "just another band from East L.A." -- have been guests on albums by Ry Cooder, Elvis Costello, Fabulous Thunderbirds, Roomful of Blues, and Paul Simon, and their music has been featured in films. While often cited as one of the great bands of Latino Rock, Los Lobos' eclectic sound in fact defined them as a vital example of America's cultural melting pot. This cross-cultural appeal has sold millions of records and garnered Los Lobos their share of Grammy Awards.

"They're a mighty powerhouse....All the playing is hot." - Stephen D. Winick, The Huffington Post
"Raucous Roots..." - Phillip Lutz, The New York Times
Seeing a Spuyten Duyvil (pronounced "SPITE+en DIE+vil") show for the first time is like "throwing a cherry bomb into a lake" (Rich Warren, WFMT).  It wakes you up. Their brand of original and traditional American Roots music blends Olde Time, Blues, 2nd Line, Bluegrass, and Folk Rock with a pinch of Punk Rock energy to create a uniquely modern mix. Lead by song-writing couple, Mark Miller and Beth Kaufman, this seven piece powerhouse brings barn burning energy to venues throughout the Northeast.
It’s an exciting time for the Hudson Valley based band. They are in the studio recording "The Social Music Hour Vol. 1" a collection of acoustic arrangements and performances of traditional music popular in the early 20th century. Their last CD, “Temptation”, released October 2013, made it to #7 on the Folk DJ Chart in it's first full month out.  "I'll Fly Away" grabbed the #2 spot.  "Temptation" also made it to the top #20 on the Roots Music Report and into the top #30 on the Roots 66 Airplay Chart. Their 2011 release "New Amsterdam" landed on a dozen DJ Top 10 lists and received a nomination for the Alternate Root TV's "2011 Top American Roots Album".
They are winding down from their 2014 tour including stops at Citi Field (formerly Shae Stadium) (NY), Winter's Eve at Lincoln Center (NY), The Brooklyn Folk Festival (NY), The Philadelphia Folk Festival (PA), Caramoor's American Roots Festival (NY), The New Bedford Folk Festival (MA), One Longfellow Square (ME), The Falcon Ridge Folk Festival (NY), Music Mountain (CT), WNTI STAGE (NJ), The Sandywoods Center For the Performing Arts (RI), The Heartland Cafe (IL), WFMT Presents at Serosun Farms (IL) and other fine venues.
Drop them on a large festival stage and they electrify the crowd. Place them in a listening room and their stripped down acoustic sets connect powerfully. Tireless organizers, they have created, booked and hosted the UrbanH2O concert series in Yonkers, NY and festival workshops (including ‘The Backstage Sessions’ and ‘The Social Music Hour’) encouraging collaboration between artists and the audience at the Philadelphia Folk Festival, The Folk Alliance International Conference and Caramoor’s American Roots Music Festival.
They will perform on April 25
Back to Music Section Home