Poet of the Piano Rocks With Ragtime 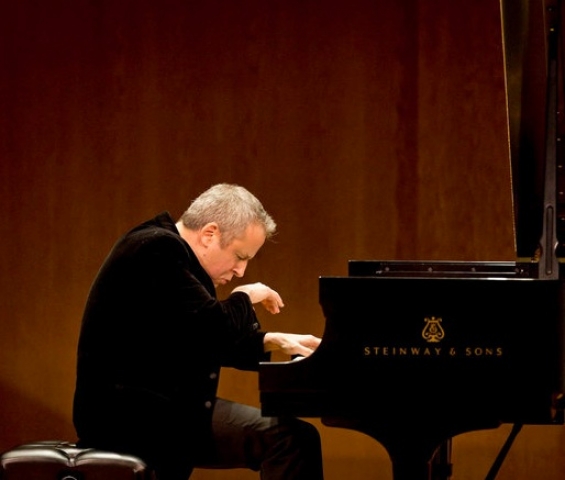 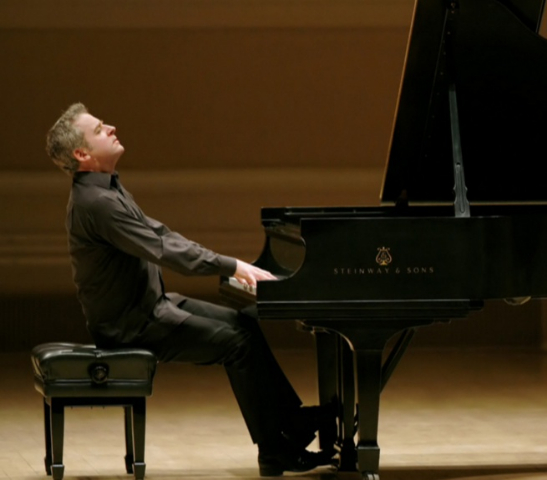 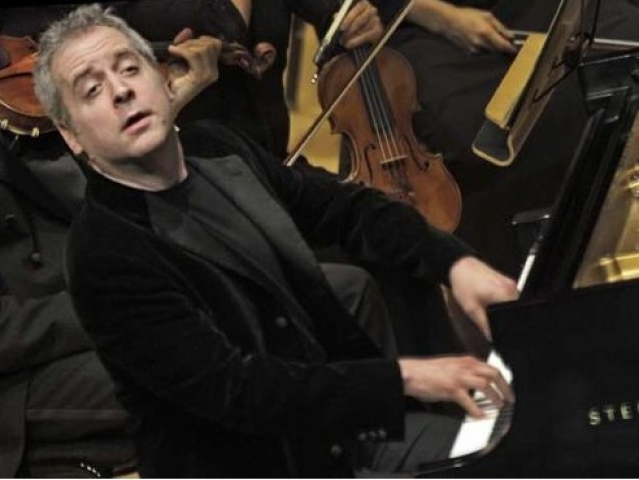 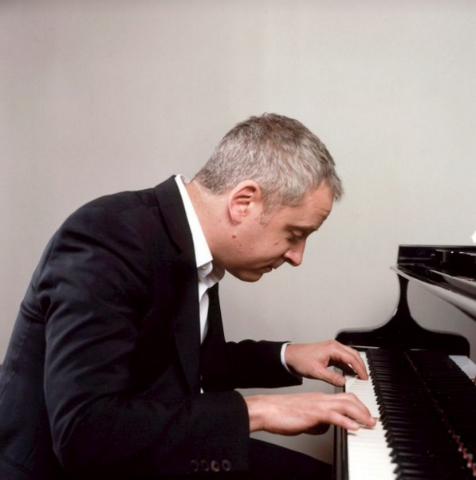 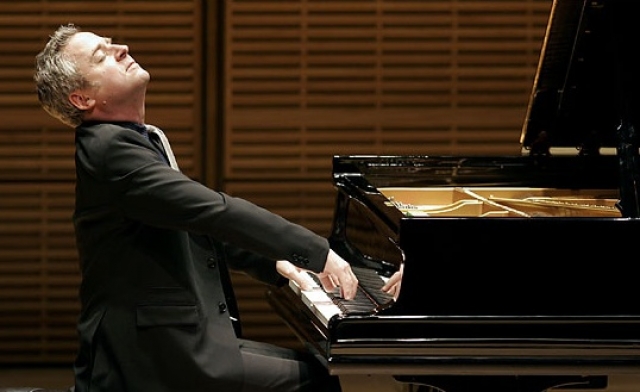 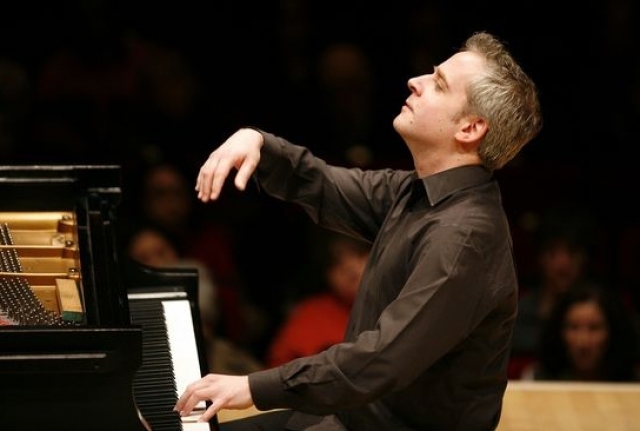 Bach did not leave instructions for future performers to suggest how his work should be played. Jeremy Denk approached Bach's English Suite No, 3 in G minor with elegant phrasing and a definite sense of the beat. An allemande and sarabande swung.  Two gavottes were subtly driven by a beat created piano poetry.

The beat dominated the the poet of the piano's afternoon concert at Carnegie Hall.

Before he embarked on the 'mad' part of his program, Denk explained that he'd always been interested in how music criss-crossed the Atlantic.

From its early beginnings in St. Louis, presented here by two Scotts in collaboration, Haydn and Joplin, ragtime rollicked.  Across the pond, Stravinsky made joyful fun of the rhythms, jamming them up against harsher tunes.  Denk discovered "a Cubist rendition of ragtime with a Martini in hand" in the chameleon composer.

Back to a much earlier time, William Byrd's The Passing Measures referred to the Bach which opened the program, and then dove into a pavan, a popular Italian dance in the 17th century.  Denk found, in what has been deemed dull fare, outrageous rhythms and ragtime frenzy.

During down time in a recording session, jazz pianist Donald Lambert played an improvised rendition of the "Pilgrim's Chorus" from Tannhauser.  Denk takes it on, bringing to the staid piece a beat and much humor.  Even for passionate Wagnerites, this rendition was transcendent not travesty.

Playfulness and color take over in the small pieces.  Denk has a touching gesture of his head, bending in for detail and then almost flinging his head back to look for more notes, sounds and beats in the Carnegie air, even as he continues to play.

Denk has no need to pound.  If anything, he has a recessive approach. This perfectly suits the last piece on the program, Schubert's B Major Sonata, one of the composer's last compositions.  Denk dares to extend what is a disproportionately long first movement,  He is unhurried, savoring the gentle and restrained questions raised by the absence of hassle.

The Scherzo was 'delicatezza' as ordered.  Sharp distinctions were made between legato and staccato.  The left hand becomes a single part.   The hand crosses the right in an upward movement, the dynamic rarely above piano.

The Coda is presto and picks up the beat of the program in the often suavely rocking accompaniment.  Denk captures the dancing triplets with the new themes in the bass, becoming in a theme in its own right.

Through all the swinging and rocking and joy, time stands still in an extremely difficult but achingly beautiful achievement. Denk's poise as a pianist is equaled by his poise and articulate explanations. He successfully translates his intellectual understanding of the composer's ideas into clear musical expression. He played the Schubert in a moving way that showed its developing bridge between Beethoven classic and romantic.

The piece was full of Denk's personal touches in tempo and dynamics, all appropriate.  Overall, his playing quickly engages the audience. Denk and Carnegie are perfectly suited.