An Unfortunate King and I at Lincoln Center 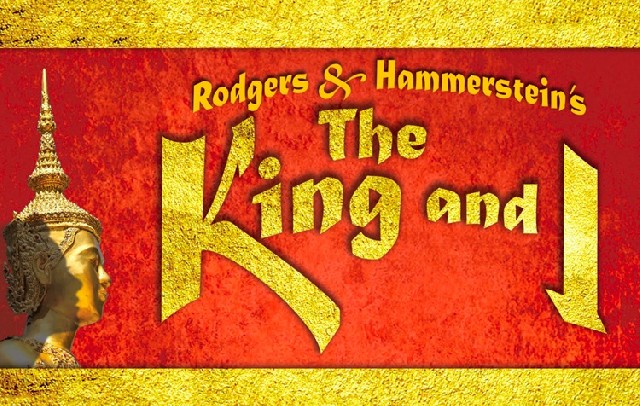 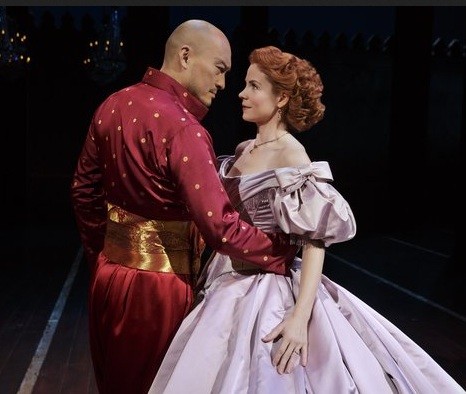 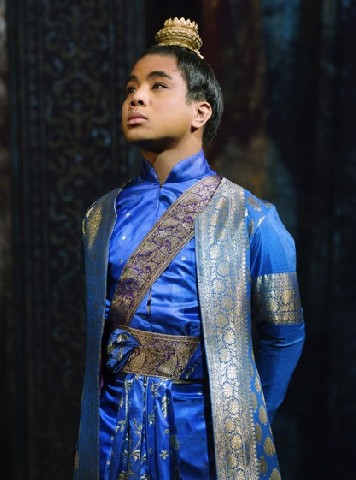 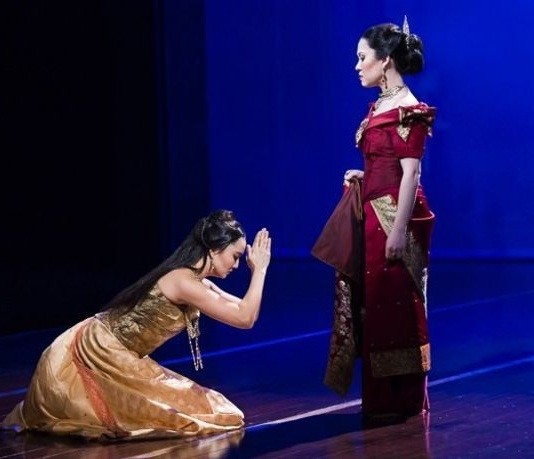 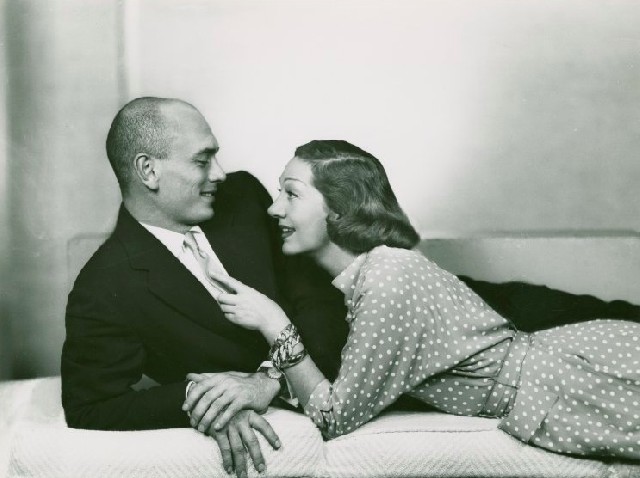 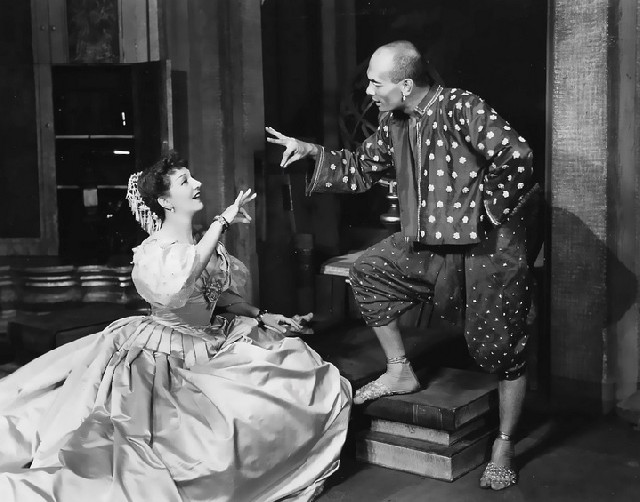 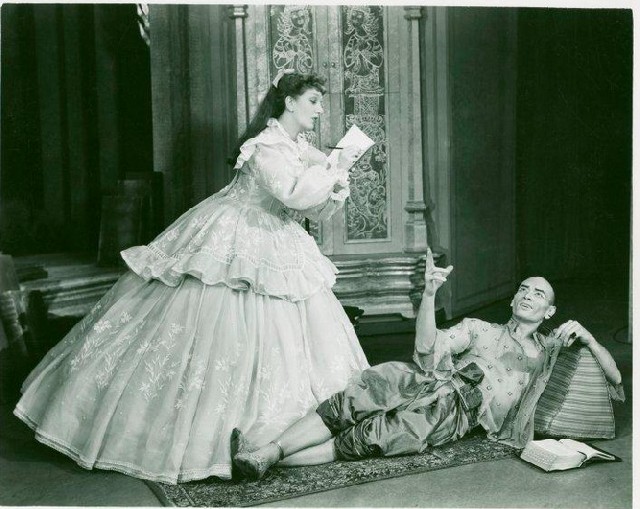 Over time the clarity of the Rogers and Hammerstein take on big, complicated issues emerges.  South Pacific is about race.  The King and I is too.  Set at the height of the British Empire, a veneer of class as the Brits understand it helps the King of Siam overcome his role as a white man's burden.

These ideas do not weigh down the wonderful musicals.  Instead they deepen them and move us profoundly.  Bartlett Sher and Kelli O'Hara teamed up for South Pacific, which was terrific.  O'Hara does not fit as well in Anna Leonowen's shoes.  She is too simple and does not have the spine of a widow, traveling over Asia with her young son, and treasuring the experience.  This take on the role is probably a director's choice.

Michael Yeargan's set thrusts out over the pit and much of the action takes place up close.  Tall columns which stand for the interior of the palace seem grand, as does the sculpture of Buddha.  Sexy and imperial as Ken Watanabe's King is, Anna fizzles in his presence. There is no ignition, even when Anna is theoretically standing her ground.

Ruthie Ann Miles as Lady Thiang moves perfectly.  She loves the King so much that she wishes to give him what he wants and needs, which often does not include her.  As she sings "Something wonderful,"  particularly, "he will not always be, what you would have him be," you feel her caring and her pain.  She has even dynamics, a lush tone and perfect expression.

In a slightly-edged but always rich voice, Conrad Ricamora personifies a determined man in love.  The heir apparent played by Jon Viktor Corpuz, moves from arrogant privilege to an understanding of leadership with grace and without groveling.  In a scene played with Anna's son Louis, Jake Lucas joins in delightful youthful puzzlement.

The musical itself runs three hours and you feel it.  Dancing was a bit rough around the edges.  We are too close to the stage for ice flows of fluttering chiffon in the play within the play, "Uncle Tom's Cabin."  The children are a bit too cute.  The bits they perform are often predictable.

A musical about a King, his problems ruling, his curiosity about the world, and his yearning for a difficult woman from another culture is full of promise.  The young boy who will be King develops before our eyes. Anna's yielding does not.  One ends up yearning for the chemistry of Yul Brynner and Gertrude Lawrence, or Brynner and Deborah Kerr.

All the glitz of the King's fireworks, candles, hoop skirts and glittering turbans do not make up for a dull center.