ONE Festival at Opera Omaha 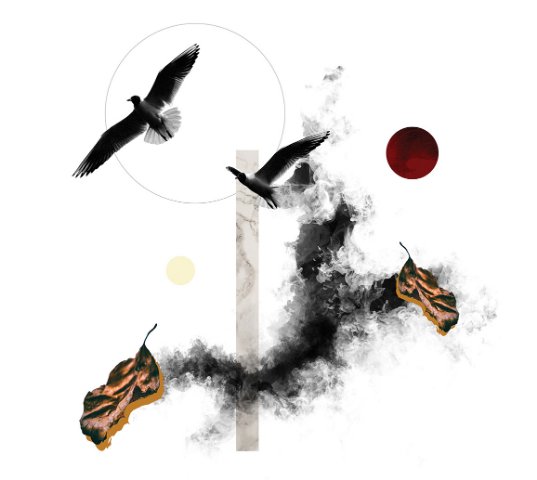 Les Enfants Terrible at the ONE Festival, Opera Omaha 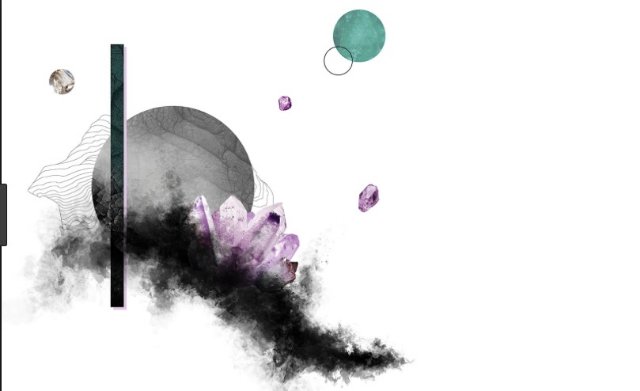 Faust at Opera ONE Festival in Omaha 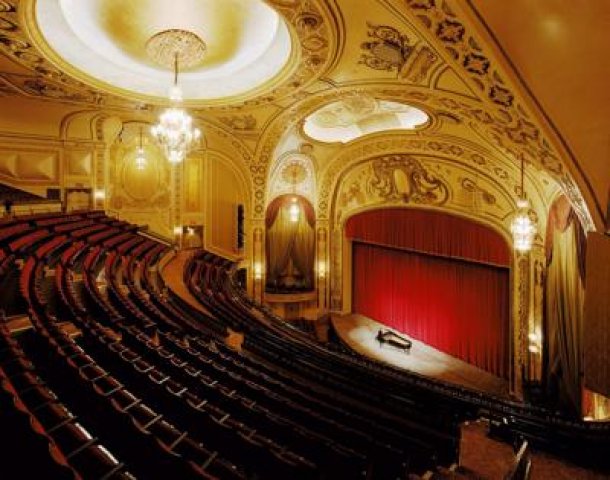 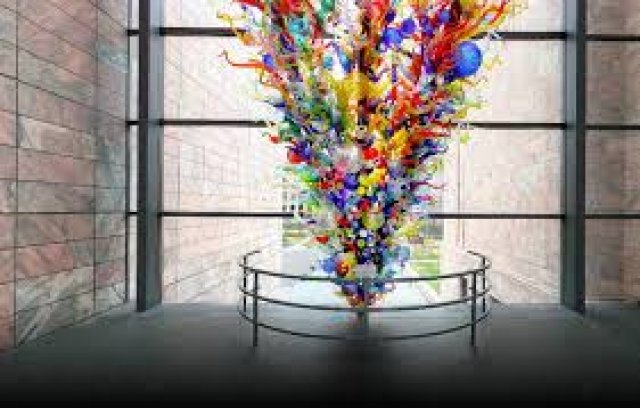 Welcoming art at the Joslyn Museum in Omaha 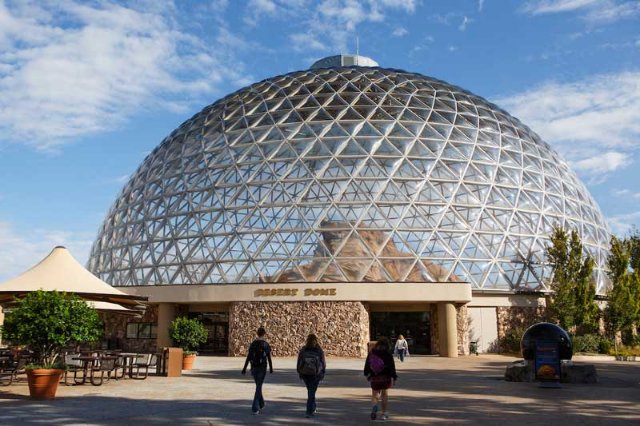 Desert Dome at the Omaha Zoo

The ONE Festival of Opera Omaha celebrated its 2nd anniversary. It has already become a must visit for opera lovers throughout the world. The productions here are first rate. Bringing in James Darrah, who is a director of choice for many of the best young composers, has excited opera fans.  This year did not disappoint.

In the Joslyn Art Museum, the company built a playground structure for Ellen Reid, whose p*r*i*s*m Darrah mounted in Los Angeles and New York.  Run, the production Reid designed for the International Contemporary Ensemble’s performance, showed just why Reid is so popular. Her music is created for the listener's response and we are amply rewarded. The day after the ONE Festival ended, Reid won the Pulitzer Prize for Music, 2019.

This year Darrah took on Philip Glass's Les Enfants Terrible in a found space in the Masterwork Building at Millwork Commons. Choreography by Gustavo Ramirez Sansano physicalized the opera in a way that seemed to underline and enhance Glass's music. Composed for three pianos, the thumping bass, a mid section of lyric lines and the top, an arpeggiated bell like tone, Sansano both underlined and expanded the music. The work had an immediacy and also a lingering pleasure.

More traditional opera produced with a contemporary feel was presented at the Orpheum Theatre downtown. Originally built as a movie house, its large organ proved a boon for Gounod's Faust, with it indelible scene of Marguerite praying for redemption in a church.

Stage director Lileana Blaine-Cruz chose to resurrect the spoken lines of the opera, and added a special dimension to great effect.

The company has been building its repertoire and reach. In 1988, the Christian Science Monitor said of Opera Omaha: The company "demonstrated that 'regional opera' is no longer a pejorative term, that companies such as Opera/Omaha offer a real service to their communities as well as the opera world." In 1992 a Denver Post critic wrote that "this quiet prairie city on the Missouri River is becoming one of the most exciting operatic meccas in the country." The Fort Worth (Texas) Star-Telegram said Omaha had become "operatically speaking, one of the most exciting cities in America."   In 2007, the Toronto Star said "Opera Omaha has grown into one of the continent's most enterprising regional opera companies."

Opera Omaha’s new festival is a cornerstone of the company’s plan to serve as a cultural resource to Omaha and the surrounding area. They will produce compelling work that is recognized nationally and celebrated locally. Already they operate a high performing 21st century opera company. The festival will enable Opera Omaha to pursue programming diversification and innovation.

Omaha is full of surprises.  Its zoo has the world’s largest indoor desert and also North America’s largest indoor rainforest. Craft breweries like the Borgata Brewery and Distillery in the Old Market offer tastings. The Bob Kerry Pedestrian Bridge spans the Missouri River, connecting to Council Bluffs, Iowa, which is entirely contained in Nebraska. When Lex Luthor goes to prison at the end of Superman IV, his nephew is sent for rehabilitation to Boys’ Town in Omaha.

Stand up comics have rehearsal space block to block.  Galleries display the work of local artists. Gallery 1516 provides a venue for the exhibition of works of Nebraska and regional artists. They work in conjunction with museums, educational, professional, and performing arts organizations to provide a space in eastern Nebraska for traveling exhibitions, educational lectures,  and music performances.

The Durham Museum in the iconic Union Station displays work related to the history of the area. The Joslyn Museum, where Reid’s playground was installed, has a first rate art collection including the works of Paolo Veronese, El Greco, Titian, among others. Outstanding nineteenth and twentieth century American and European artists such as Pierre-Auguste Renoir and William-Adolphe Bouguereau are represented. Thomas Eakins’ portrait of Laurie Wallace, who left Philadelphia to become a portrait painter in Omaha, graces one wall. It is an unusually soft Eakins’ work, suggesting the tender feelings the painter had for his student.

While a visit to the Opera in Omaha is well worth the trip, the city is also rich in unexpected treasures.