Based on the Novel by Margaret Atwood 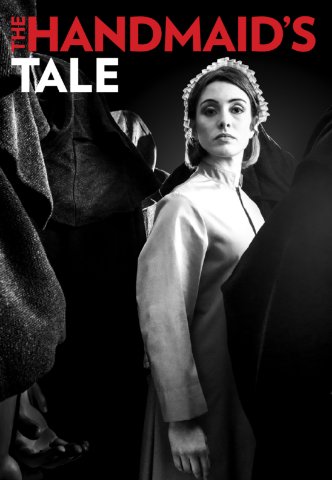 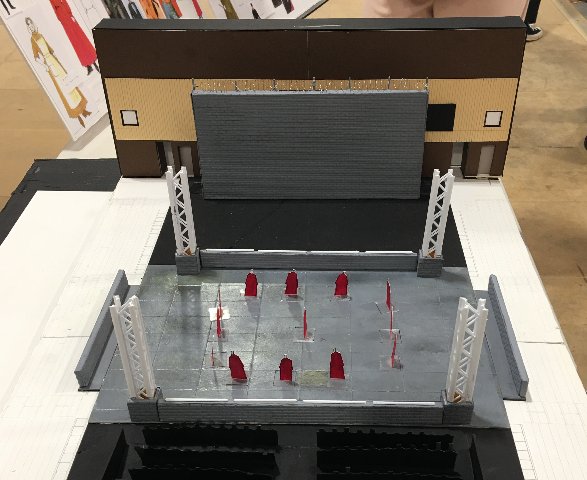 Maquette of the set. 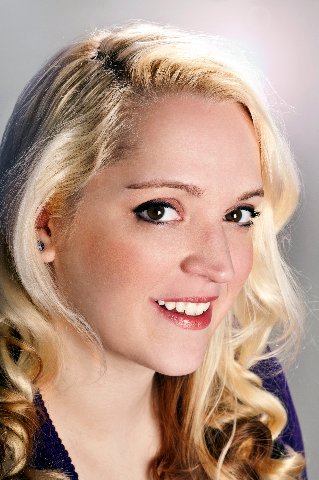 In step with this grand production effort, the composer Poul Ruders’ stunning contemporary score brings this dark social tale to the stage in large-scale, presenting his work with a massive, multi-faceted approach to orchestration. BLO has commissioned Ruders to create a new edition of the opera, bringing an expected orchestra size to approximately 65 players, with a chorus of about 34 singers.

“As soon as I read this book, I saw it as an opera” Ruders explained and convinced the author Margaret Atwood in the mid-1990s to allow an adaptation into an operatic libretto, by Paul Bentley. He is delivering the operatic score to an enlarged audience and with greater appreciation. That is helped by the Emmy-Award and Golden Globe-Award winning TV series adaptation streaming by Hulu, which premiered in 2017.

Renowned theater and opera director Anne Bogart joins BLO’s creative team at the helm of “The Handmaid’s Tale” production. She visualized this storyline with current relevance “in the ethos” of our society. Bogart re-iterated a quote from documentary filmmaker Michael Moore stating  that “one of the most important pieces of fiction-writing now is ‘The Handmaid’s Tale.’” With all the ingredients of a compelling, dramatic and contemporary message, Bogart and BLO maintain their charge is to “translate this story in the moment for the audience.”

Construction of the infamous “Wall”, as portrayed in the novel and shown in chilling detail on the Hulu TV series, centers the operatic performers in a space of confinement. To complete this imprisoned space the cast is then blocked on the other side by the audience. The intent according to assistant production director Julia Noulin-Merat, was “for the experience to start the moment the audience enters the space.” The challenge of adapting this dark dystopic novel for BLO’s production and set team also meant addressing human nature. That entailed making the stage more than the physical transformation alone, but also psychological. As described by Noulin-Merat “we wanted to create the effect that the audience is participating.”  BLO’s upcoming performance of an operatic version of “A Handmaid’s Tale” is certain to be captivating, potent and relevant as a timely cautionary tale.

Conducted by David Angus, Directed by Anne Bogart with lead operatic performances by Jennifer Johnson Cano as Offred, Caroline Worra as Aunt Lydia and Maria Zifchak as Serena Joy, and written and composed by Poul Ruders and librettist Paul Bentley, BLO’s world premiere of The Handmaid’s Tale will be performed Sunday May 5th, Wednesday May 8th, Friday May 10th and Sunday May 12th at the Harvard University Ray Lavietes Pavilion in Boston.