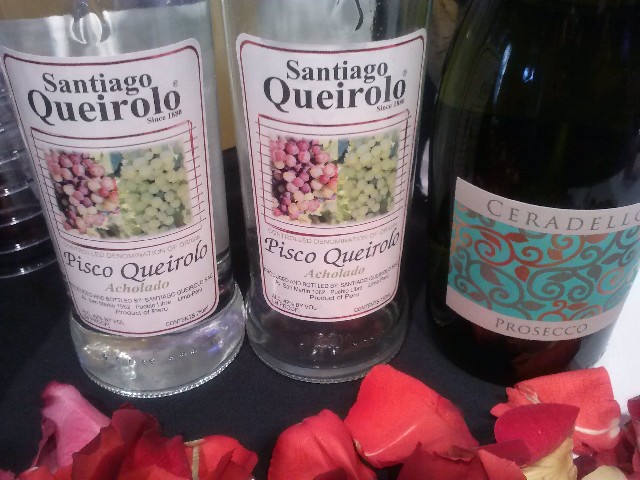 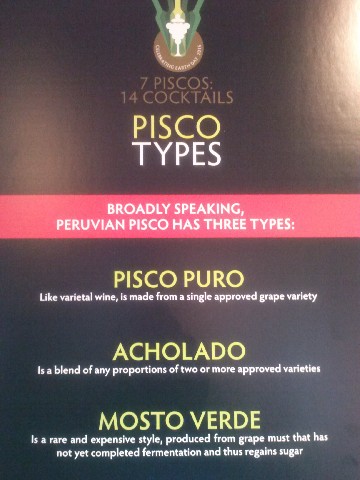 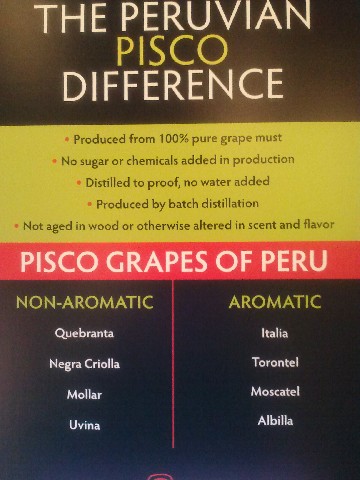 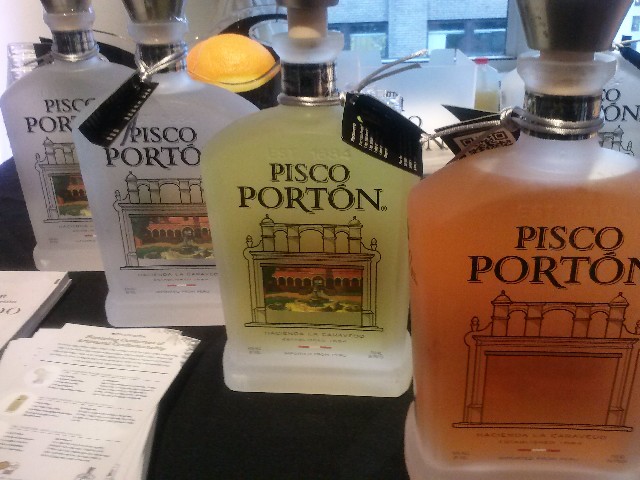 Peru is the home of Pisco

Some spirits are destined to become great cocktail mixers. Others are made to drink on their own.I have a love affair with certain spirits which I drink on their own, Grappa, Scotch, Bourbon, Armagnac and Calvados.

Others sometimes fall into another category which elevates the spirits profile when mixed with other ingredients. Pisco is possibly the top of the heap.

Have you ever sampled a Pisco Sour or my favorite, a subtly spicy, jalapeño laden Piscoff?
If not, maybe today is your day.

You may ask, what is Pisco?

Pisco is a distilled beverage made from the must of grapes and is the national drink of Peru. In the late 1550’s, the Spanish began to plant and harvest grapes in the southern region of Peru.

Pisco came into being as a way to use leftover grapes that were undesirable for winemaking. The distilled grapes were turned into a high-proof spirit.

Today, Pisco, is made in designated regions from a variety of approved grapes that are fermented and turned into a wine with high alcohol like Brandy.

The popularity of Pisco increased when sailors transported Pisco to Spain. It was named Pisco after the name of the port where the sailors picked up the product.

Pisco has survived for over 450 years due to its high quality, low price and availability.
Today, Pisco is made from a variety of grapes, which are fermented, aged for a minimum of three months in glass, stainless steel or any vessel that dos not alter its properties and then it is distilled.

The Peruvians refer to aging as resting. Pisco is then bottled after resting in a bottle that will not alter the aroma, flavor or appearance.
By Peruvian law, the alcoholic content can vary from 76-96 proof (38%-48% alcohol).

There are several recognized levels or grades of Pisco.
The highest grade is the Puro, made from single varietals, specifically the Quebranta grape. This is the most exported style of Pisco.

As far a new Pisco fan, I would like to share bartender Christian Altamirano’s of Panca (NYC) recipe of my “Favorite Pisco Cocktail” , the Piscoff. My first experience of tasting this cocktail was at an event titled” 7 PISCOS 14 COCKTAILS”. The Piscoff was one of those cocktails. Granted, I am from New Orleans, originally, where spice plays a major part of our lives. The Piscoff captures all that my palate desires—freshness, spice and sweetness. It is the perfect cocktail.

Here is how you make a PISCOFF
Mix three pieces of .sliced jalapeño and cilantro together and muddle them.
Add 2 ounces of Pisco, 1/3 ounce of fresh lime juice and a 1/3 ounce of triple sec.
Add a splash of agave syrup.
Add ice and shake vigorously.
Pour into a martini glass and garnish with cilantro and a slice of jalapeno.

What could be better as both a year-round drink or a summer sizzler?