Philip Glass Premiere at The Crypt 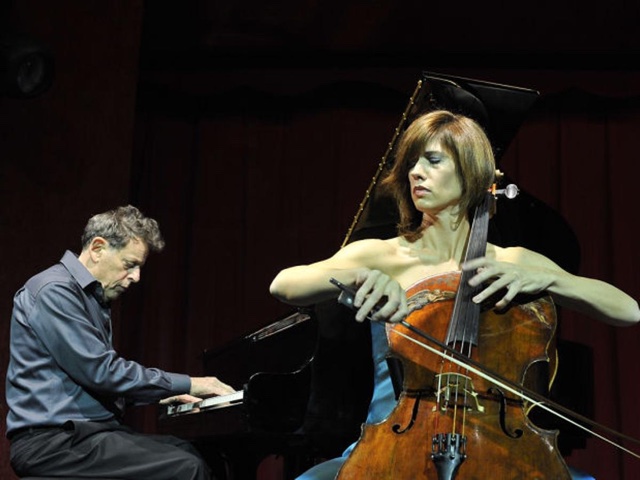 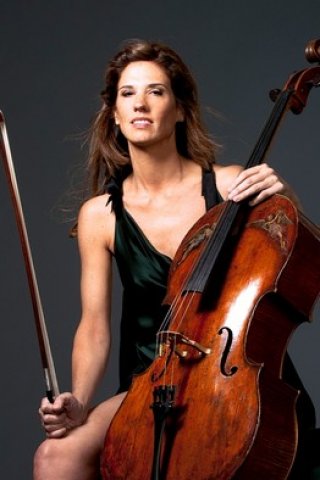 Wendy Sutter, muse and artist at The Crypt 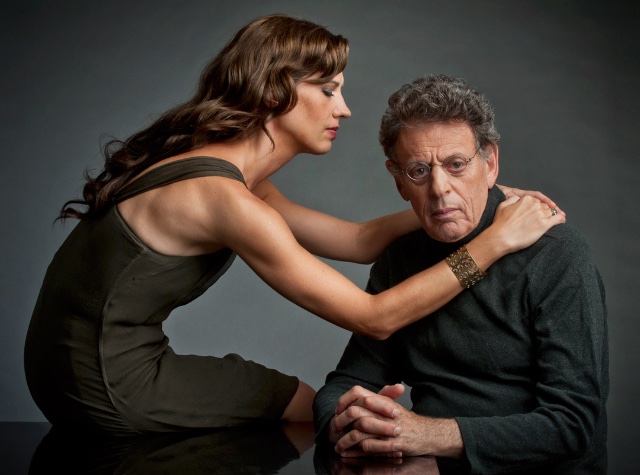 The Crypt Sessions return with the world premiere of Philip Glass’ Songs and Poems II written for – and performed by – the magnificent Wendy Sutter, whom the Wall St. Journal casually hailed as “one of the great leading cellists of the classical stage.”  From June 7 to 9, three nights of haunting, transcendent cellistic magic will well up from the Crypt in upper Manhattan.

When Philip Glass composed Songs and Poems I for Sutter, he admired her performance on the spectacular instrument between her legs, a position Arturo Toscanini often remarked on. Glass and the adventuresome instrumentalist were in love.

Sutter has said: “Philip asked me to do a documentary film’s music, originally for cello and voice. By e-mail I said, 'Would you mind if we turned this into a solo piece?' We’d have these old-fashioned meetings, where I’d bring the cello and he’d sit at the piano. Some of the music is so stunning, so emotional; that was kind of my first clue that maybe he liked me more than as a cellist. It was sort of an old-fashioned romantic gesture.”  The work turned out to be romantic in spirit and at the same time deeply Baroque.

The suite drew praise from audiences and critics world-widewide and was voted best new CD of the year by listeners of National Public Radio. It became the second-best selling download in the classical division on iTunes.  Film aficionados will not forget Ms. Sutter's cello solo in the Academy Award winning score of  Crouching Tiger, Hidden Dragon. She has been everywhere. Yet never before below ground surrounded by warm stone and candlelight.

Equally accomplished in the world of classical and contemporary music, Sutter performed for 7 years as the cellist with The Bang on a Can “All-Stars”, collaborating, recording and performing countless concerts alongside some of the most significant living composers and musicians of our time including Glass, Steve Reich, Terry Riley, Tan Dun, Don Byron, Meredith Monk, Iva Bittova, Cecil Taylor, Ornette Coleman, Michael Gordon, Julia Wolfe, and David Lang.

Now you can hear her up close and personal in this intimate venue created by Unison Media.