John Holiday at a Crypt Session

Ranging from Handel to Jazz 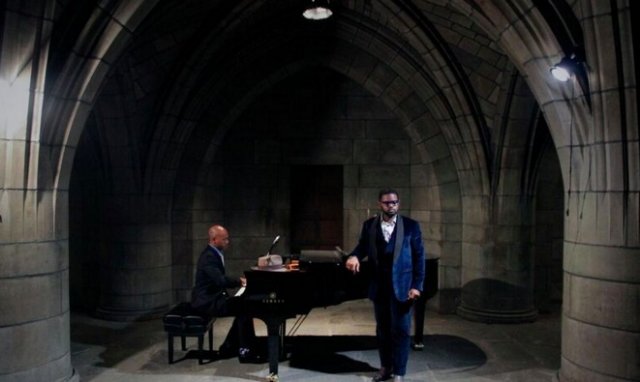 Kevin Miller and John Holiday at The Crypt Session 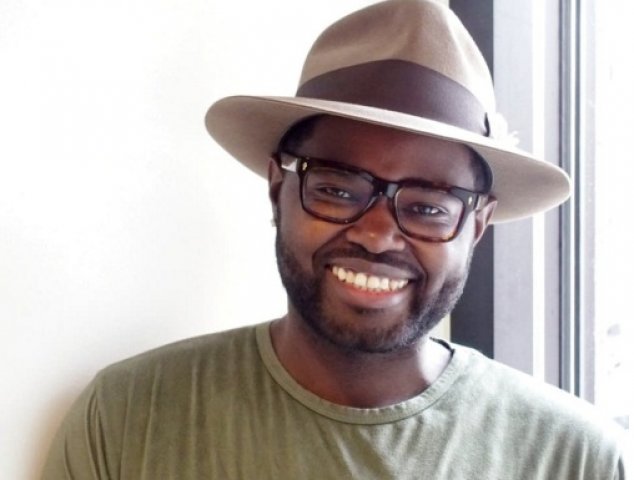 Kevin Miller is a sensitive and subtle pianist 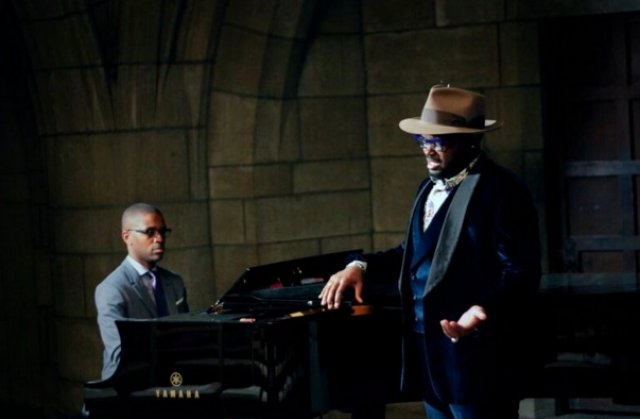 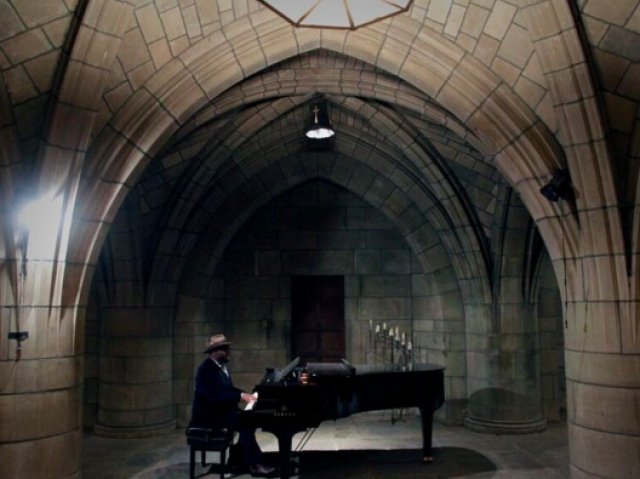 John Holiday, Andrew Ousley’s latest pick as an artist to perform in his Crypt Session series, sounds like an angel and looks like a linebacker. It’s more apt to note that while Holiday is billed as a counter tenor, he is truly a soprano, comfortable in the very unusual upper registers usually associated with the female voice. His is not a falsetto.

This is not a voice that is being pushed through the head with a slightly tinny ring. Instead, with Holiday, we have high notes that sound natural, because they are. Yet they are magnified with the heft of a barrel-chested man. This texture of the sound elevates into a totally unique timbre. Its uniqueness can be celebrated by calling it ‘the Holiday voice.’

As Holiday’s voice echoes out into the vaulted chambers of the Crypt at the Church of the Intercession, music consumes the audience. We are drawn into the center of the sound, which seems to echo in us. Holiday regards his voice as a gift, but he has worked very hard to honor it. He has learned to follow the journey of the music and of the character. He deeply wishes to connect and does. He also feels that the gift saved his life as a black male.

In elementary school, Holiday was asked by the school principal to sing his ABC’s before the morning announcement was made over the classroom loudspeakers. At age 12, Holiday had his 'Christ in the temple moment.' Holiday recalls singing in the choir at a concert version of Damnation of Faust with the Houston Symphony. Denyse Graves was Marguerite.   He had a solo. A one word solo at that: "Marguerite." Listening to and watching Graves, the first African American he had seen singing opera, he knew exactly what he wanted to be: her, an opera singer. Meeting Graves backstage afterwards, he was stunned by all her dresses and shoes.

Holiday is a singing polymath. He ranges from Handel’s Xerxes to Gershwin and Fats Waller. Gospel, r & b, pop. Singing on the breath, keeping the voice spinning, keeping the energy moving forward. Changing colors, a riff or a rock.

To each song, he not only brings his Holiday voice, but tones suffused with emotion. He changes ornaments to fit the mood.   Even if you close your eyes and just listen you will get the story in the music. Sometimes he uses his voice as a saxophone, ranging over notes, up and down, blowing into a note harder and softer.

Story telling in tones is a special quality of this singer. Regarding the voice’s texture Holiday feels that music is transcendent. He invites us to fly with him.

Kevin Miller, a superb and subtle pianist, accompanied in the classical part of the program. Neeki Bey joined for jazz.  He has performed with Holiday since Dallas college days. The obviously groove on each other. Holiday, having donned his Fedora, accompanied himself at the conclusion of the concert.

Holiday arrives with Gustavo Dudamel and the Los Angeles Philharmonic to Lincoln Center. He could really turn up anywhere. At Covent Garden, at the new Elbphilharmonie in Hamburg. I can’t wait to hear him at the Café Carlyle.

Holiday is also a teacher at Lawrence University, which breeds college Presidents. He is going to take his career slow and steady. He is smart as well as a superb artist. He won a coveted Marian Anderson award, which he honors because so many doors have been opened to him because she busted them down.

The Crypt Sessions are now being extended in Brooklyn.   On June 6, the catacombs of the Greenwood cemetery will stage a new opera by opera composer of the year David Hertzberg.