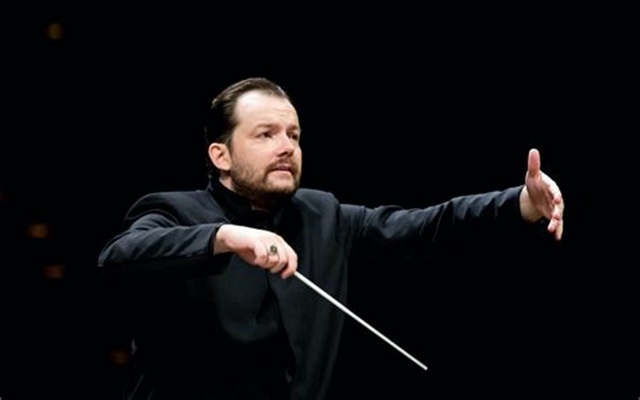 The consequences of Boston Symphony’s cancellation of its Europe tour are starting to roll in.

Norman Lebrecht notes: Hamburg’s Elbphilharmonie has booked the Munich Phil to replace them, but with the same conductor. That’s…. delicate. Even a bit cheeky. So my main orchestra won’t come to Europe? I’ll find a local band instead.

The Munich Philharmonic Orchestra will take over two more concerts at the Elbphilharmonie Hamburg on May 20 and 21. The orchestra is filling in for the Boston Symphony Orchestra, which had to cancel its entire European tour for this spring due to a major corona outbreak among the musicians*. The Munich Philharmonic is looking forward to these two concerts with Andris Nelsons, under whose direction the Boston Symphony Orchestra would have performed two concerts of works by Richard Strauss at the Hamburg International Music Festival.

The orchestra will thus be performing at Hamburg's Elbphilharmonie on four days in the space of a week: On May 14 and 15, Daniele Gatti will be on the podium of the Munich Philharmonic with two different programs (including Bruckner Symphony No. 9, Shostakovich Symphony No. 5); both programs will also be performed at the Philharmonie de Paris on May 16 and 17.

The orchestra will now return to Hamburg on May 20 and 21 for an all-Strauss program with Andris Nelsons. The program will include "Träumerei am Kamin" from the opera "Intermezzo," "Vier letzte Lieder" (soloist: Rachel Willis-Sørensen), "Till Eulenspiegels lustige Streiche" and "Tod und Verklärung."