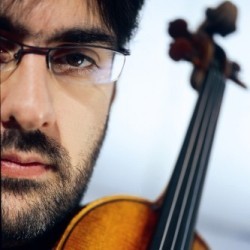 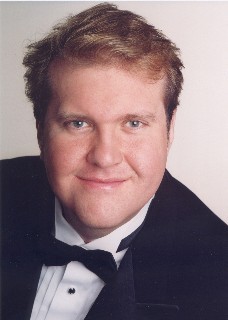 Anthony Dean Griffey was Oedipus in the performance of this masterpiece of musical theater. 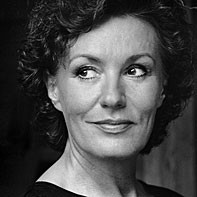 Waltraud Meier was a lush and seering Jocasta.

An all Stravinsky Festival is underway at Avery FIsher Hall in New York.

Zevzdolikly, or Star-Face, a beautiful, expectant meditation appropriately opened the evening.  Stravinsky was still rooted in his Russian background when  the piece was composed. The composition reflects Debussy, to whom it is dedicated. Debussy thought Star-Face would not be performed because its bitonality made it unperformable.

After its 1939 premier, the piece has been rapturously received, but, to be sure, not often performed.  It lasts for less than 10 minutes and requires a male chorus and a full orchestra.  The necessary tools were on hand this evening, and we were treated to a choral delight in which phrases are set in unison to accentuate parts of the text.

Debussy called it “the harmony of the eternal spheres.”  We were wrapped in shimmering light, opening the way to the rest of the evening.

Conductor Gergiev’s fluttering fingers which look like a visual translation of the vibrato of strings, called forth the orchestral accompaniment.

Leonidas Kavakos, a violinist of superb musicianship and virtuosity,  took the stage for a performance of  the Violin Concerto in D.

Stravinsky’s publisher and violinist Samuel Duskin cooked up the idea of the concerto.  Stravinsky was apprehensive because he did not understand the violin.  Paul Hindemith told him this might actually help.

Perhaps lack of knowledge created a violin part whose demands are so great that only a musician of the caliber of Leondas Kavakos can even undertake this concerto. Kavakos performed beyond any capacity to describe.  He was greeted by a stunned silence at the conclusion. This was finally interrupted by a thunderous applause from both the orchestra and audience.  He came back for a delightful encore, performing a charming Tarragea Recuerdos de la Alhambra, high on the violin, but suggesting only song, the tone was so beautiful.

Oedipus Rex is neither a concerto, nor an opera, nor a narration, although actor Jeremy Irons is memorably sphinx-like as he intones the story. Above all it is a good listen, engaging and varied, yet consistent.  You can find a way in easily if you throw out the term 'neoclassical.'

The work is monumental, with a decorative chorus from the Mariinsky Theater.  A big orchestra, under Gergiev's baton, produces glorious blocks and layers of sound,  but never covers the voices.

Anrhony Dean Griffey has made a speciality of tortured characters.  He starts here as a confident, bullish character whom the chorus pleads for help.  In the end he is demolished by the truth.  All of the drama is reflected in his shining, rasping notes. If the work is formal and distancing, the performances of Griffey and Waltraub Meier are emotionally enaging.

Meier is magnificent as Jocasta, both lush and seering.  Ilya Bannick, Mikhail Petrenko and Alexander Timchenko convinced in their roles. Bannick as Creon growled and bellowed.  Much of the sung music approaches sprache singe, but remains often beautiful.

This is new musical theater.  Ostinatos repeat but don't go anywhere.  A mosaic of syllables and sounds are produced for your attentive pleasure.

No discussion of bitonal, emotional distancing, or syllables of no meaning is relevant when the music is heard.  Oedipus is certainly anti-romantic and not Puccini, although it seeps into you as easily as the romantic master does.

What a masterpiece is Oedipus Rex.