Night and Sunlight Battle at the Manhattan School of Music 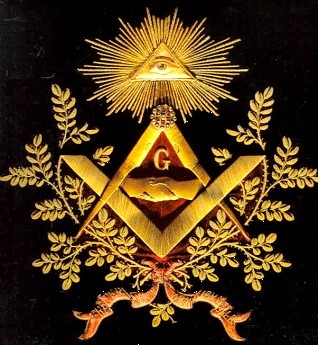 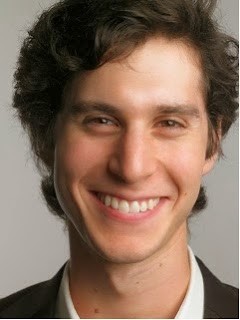 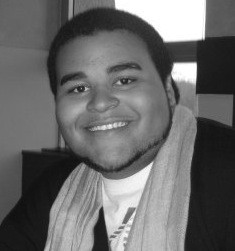 The opera opens with an R2D2 Monster stalking the earth.  No one dies better than Michael Dee did, robotic parts collapsing around him.

As a representative of everyman, and of very much an anti-authoritarian cast, Papageno steals the show.  Nicolas Smith is almost as tall as a stilted man and just as thin.  He speaks in a child's voice, which reflects the innocence of his soul.  While Tamino has to play a flute to enchant with music, Papageno has a boom box which lights up and emits sound throbs.  All over the place, taking to the aisles, tumbling and gamboling, he does not follow orders.  And who can blame him, when he has to dare death and keep his mouth shut. He does make it through to his Holy Grail, Papagena.

Guiding the bird-brain Papageno is a challenge, but Elliott Paige is undaunted.  His voice is a natural, comfortably located and beautifully articulated.

The trio of ladies who serve the Queen are both regal and bitchy.  As they competed with one another for dominance, their voices glistened.  Michelle Siemens displayed her rich mezzo which contrasted with the purer and simpler soprano of Catherine Swindle.

The symbol of the Free Masons frames the set of the Manhattan School of Music production.  Within it is an insert in which the interior dramas of the opera take place: the imprisonment of Pamina, journeys through the forest, the home of the Queen of the Night.  An effective transition from sun to moon locates us in the various worlds of the opera.  Designer Steven Capone has captured the opera's majesty with a simple set.

Ample use was made of the aisles down which Sarastro's men proceed with flashlights like the Knights of the Grail in Parsifal.  Purification is one subject.  Pilgrim's Progress is suggested as Tamino, dragging Papageno along, seeks to deserve his love, Pamina, and continue the human race as an alliance between man and woman is made possible by overcoming the challenge.  Orfeo was of course not allowed to speak to Euridyce. Silence is one of the feats to be achieved.  It seems in Mozart's take that silence does not include singing, just speaking.

This opera has spoken dialogue instead of recitative.  Jay Lesenger is credited with the adaptation of the dialogue in contemporary English, which  helps us to understand what can be understood every step of the way.  Talented singers can now sing, move and act, a trifecta which gives particular pleasure.

Lesenger directs to add to the musical joy with prancing animals, bickering ladies and a most glamorous Queen of the Night, sheathed in black with rhinestones sparkling and an eye-blistering crown.   Thunder is terrifying and you're convinced that the world will end if the pilgrimage is not successfully completed by Tamino and Papageno.

George Manahan led the exuberant orchestra with brisk but not hurried tempi.  When the string section all raised their bows above the brim of the pit, the audience showed their appreciation.  Certainly the future of opera in this country looks bright when you see productions like this one.