Alice Childress at Theatre for a New Audience 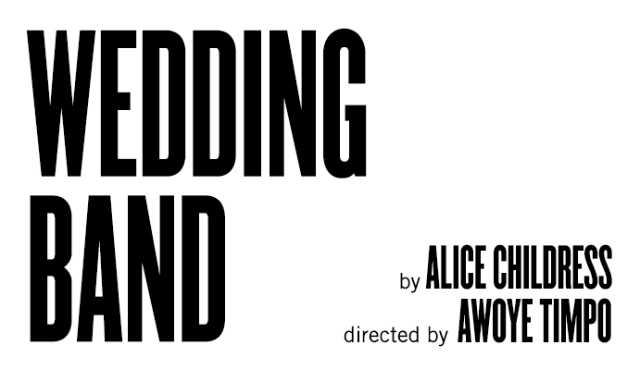 Wedding Band by Alice Childress at Theatre for a New Audience in Brooklyn, New York 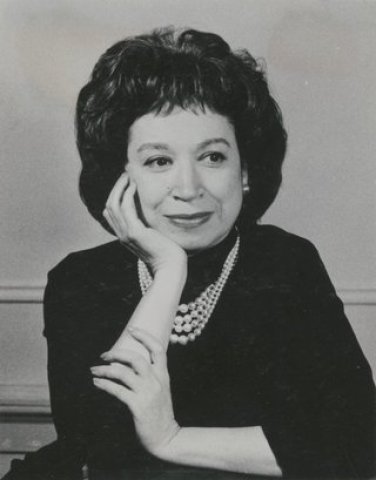 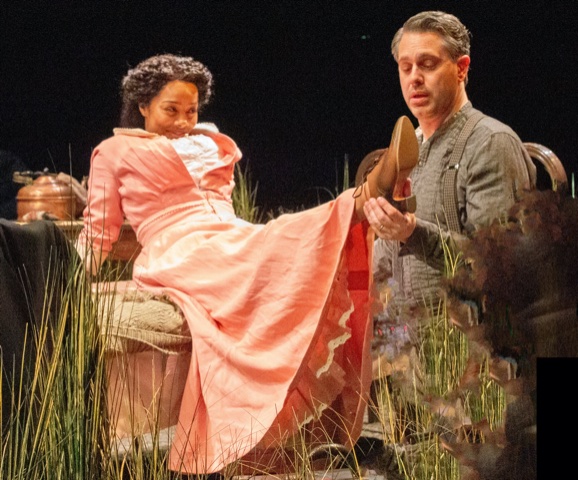 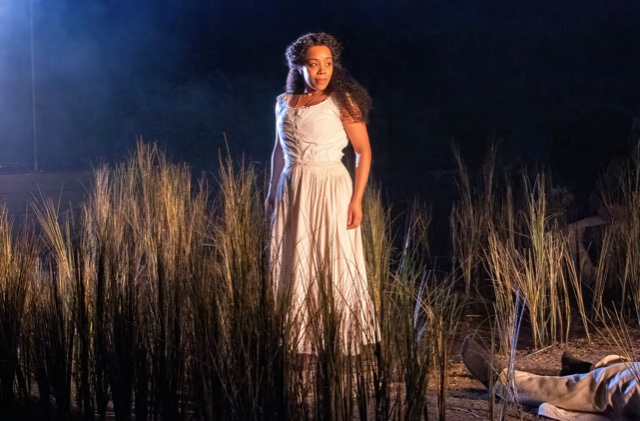 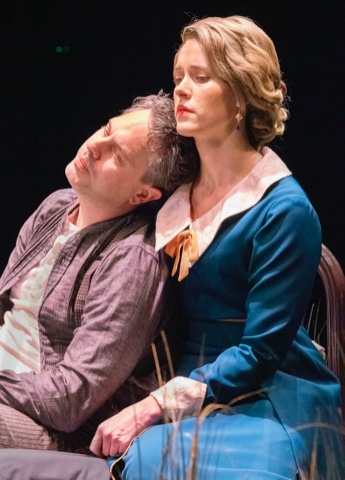 Rebecca Haden, Herman's sister, takes over the care of her brother when he becomes ill. Photo credit Henry Grossman 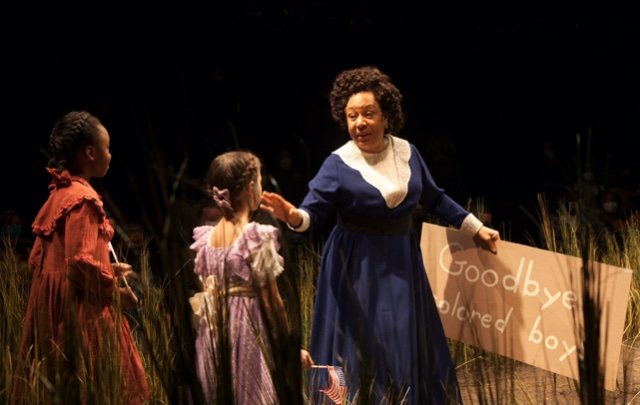 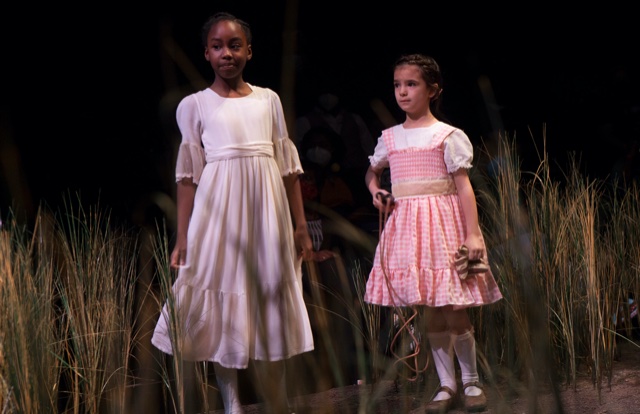 Theatre for a New Audience (TFANA) brings us Alice Childress’ 1962 play, Wedding Band.  It is set in a South Carolina backyard and the bedroom of Julia Augustine, a Black seamstress who is loud and proud with her neighbors, and a soft and loving companion to a German baker, Herman.  He is white. They are celebrating their tenth anniversary of not-being-married,. Miscegenation is banned by law. Tales of Philadelphia and NewYork being more welcoming have encouraged them to plot their new life.

If the play seems tough and confrontational now, it is not difficult to imagine how it must have played when Joseph Papp gave it a premiere in 1972.  It has always offended.  In this day and age, people have come to realize that we must feel the offense in order to move forward.  TFANA gives us the feeling at the Polonsky Shakespeare Center in Brooklyn.

The play is not without its invitations.  Relationships among Julia and her neighbors are richly realized, each woman having her own character and her own issues. Each and every actor gives special meaning to their role.  Brittany Bradford as Julia Augustine is memorable in her rosy softness as she sings “Jacob’s Ladder,” dancing with her neighbors and particularly when she is wrapt in the love of her ‘husband.’  Elizabeth Van Dyke, familiar in her one woman show on Zora Neale Hurston, is now the landlady,/usiness woman of the group.  You've never seen such a variety of bustles and pirouettes as her high stepping busyness.  Her character has ingratiated herself with the white community.  She has no problem bowing and scraping because she can get what she wants.  Mattie (Brittany-Laurelle) cannot read. The relationship between her Black daughter and her young white charge dances over the thrust stage, illustratieing without words the heart of the racial problem in this country:  White children grow up loving Black people until adolescence makes their separation necessary.

Tall stalks of slim grass line the stage on two sides.  Often we look through them, curious guests, as the action unfolds.  Jason Ardizzone-West has designed a space to invite intimate involvement with an uncomfortable tale. Qween Jean’s costumes swirl before us.  Julia changes garments before our eyes.  Sofie Nesanelis,  the small white princess who plays with her Big Mamma’s daughter, changes into a classic sailor dress, punctuating her privileged position and also the war going on in the wider world.  A door-to-door bell salesman (Max Woertendyke) whose bouncy sales joy is filled with exuberant gestures, is accented with suspenders and high socks.

Thoughts of the Covid epidemic may float around us as the Spanish flu of 1918 strikes. Bedside scenes when the fate of ill patients are squabbled over and loves dismissed recall the bedside scenes of extremely ill AIDs patients and their biological and love families. Yet this remains very much the story of the cruelty of humans when they are afraid and powerful. Herman’s mother (Veanne Cox) expresses fear in suppressed and then full-blown fury. Her daughter (Rebecca Haden)v is confused and vacillates between love for her brother and disgust at his love choice.

Music sets us in the period.  “Over There” reminds us that American boys are fighting a war in Europe.  Folk tunes are the ones Alan Lomax gathered in the cotton fields.

A memorable evening of theater directed masterfully by Awoye Timpo at the Polonsky Shakespearce Center in Brooklyn.  Playing through May 15.  Tickets here.