Plays and Events Until May 20th 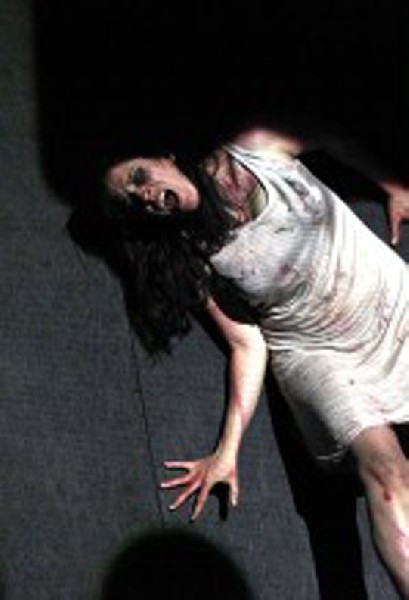 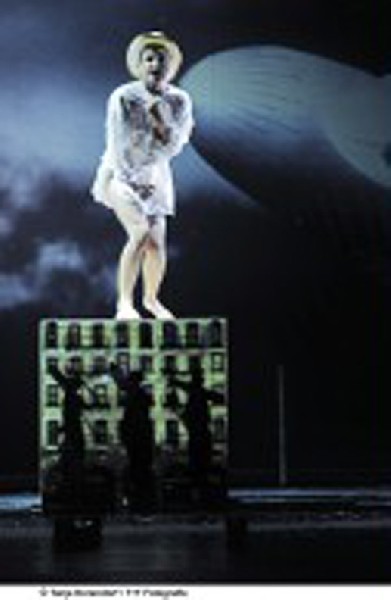 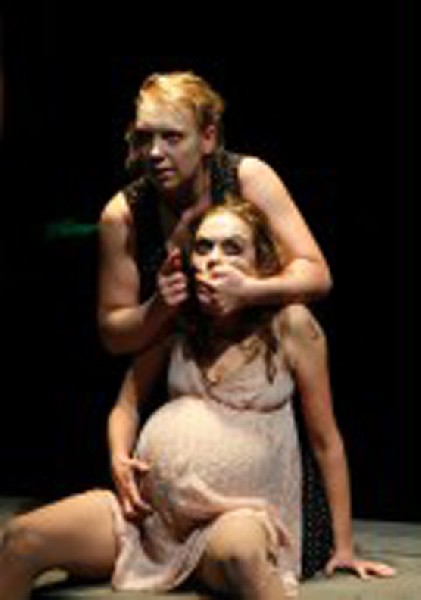 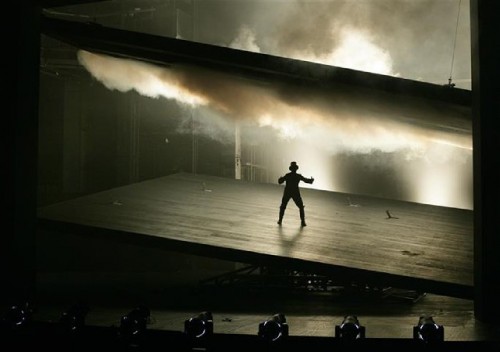 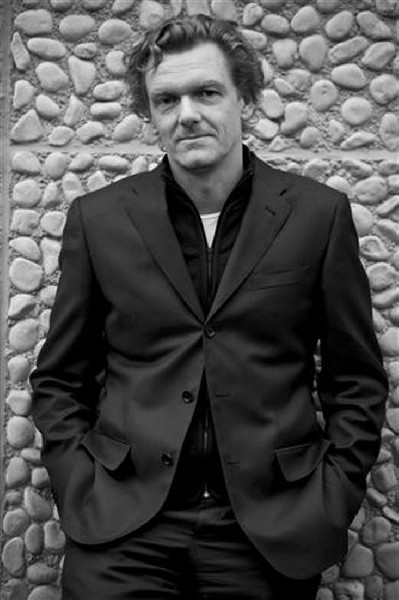 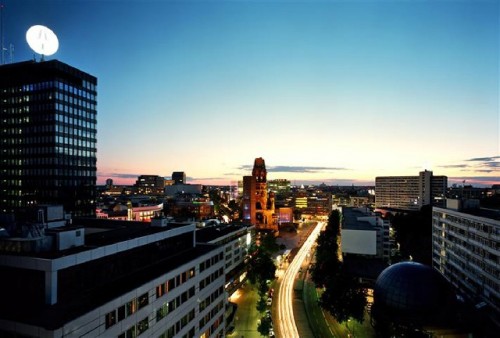 Berlin has so many attractions for visitors. The Berliner Festspiele will be indulging yet another one - if you are a theatre enthusiast and speak German. Then it’s time to hurry over. The 50th Theatre Festival (Theatertreffen) is in full swing between May 3rd and May 20th, 2013. A seven member jury of prominent theatre critics has selected to showcase ten of the most remarkable productions out of a pool of 420 from last season’s performances in Germany, Switzerland and Austria.

The Theatertreffen will celebrate its 50th anniversary at the recently renovated presenter venue for big productions, the Berliner Festspiele (www.berlinerfestspiele.de) with an extensive program above and beyond showcasing the selected plays. There will be podium talks, audience discussions, three days of staged readings of new plays at the “Pan Am Lounge” at the Eden house nearby, as well as award ceremonies and parties. The Festspiele will also release a special anniversary volume: “Die ersten 50 Jahre. Ereignis und Disput: Das Theatertreffen” (The First 50 Years. Event and Debate: The Theatre Festival) published by Theater der Zeit.

The Director of the Theatertreffen, Yvonne Buedenhoelzer, considers the most remarkable features of this year’s selection to be: “A return to substantial material and stories, to classics and modern classics ….a renewed investigation of social issues or values. Excellent ensemble performances prove the stage to be a place for asking existential questions.”  Thus, it does not surprise that the festival opened with Euripides’ “Medea” under the direction of Michael Thalheimer, a Schauspiel Frankfurt production, and will close with Tennessee William’s “Orpheus Descending” (Orpheus Steigt Herab) from the Munich Kammerspiele, directed by Sebastian Nuebling. The complete listing can be found under: www.berlinerfestspiele.de/en/aktuell/festivals/theatertreffen.

Whoever looks at the website of the Berliner Festspiele will be impressed with the programs offered to the public year-round. The new man at the helm since 2012, Dr. Thomas Oberender, has increased and expanded the presentations in an exciting way. For the non-German-speaking connoisseur of the performing arts, the Berliner Festspiele will present “Foreign Affairs” from June 27th to July 14, 2013, a whirlwind of international  theatre, dance and music productions. This should and could be another reason for visiting Berlin this Summer.