Teaching the Art of Generosity 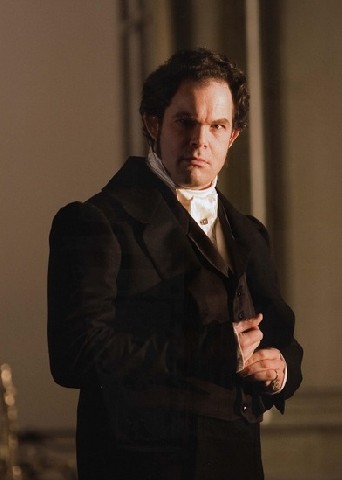 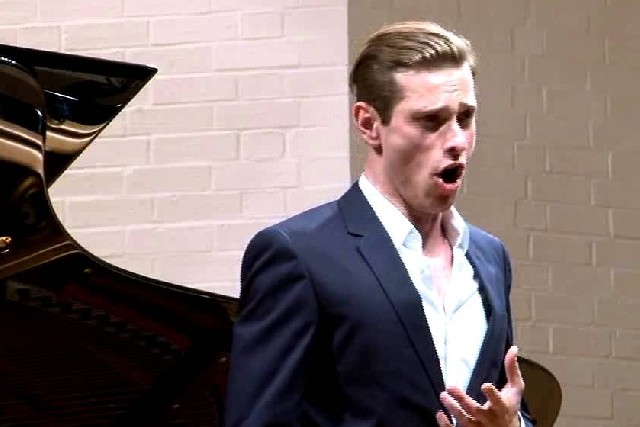 Daniel Miroslaw, after the stars 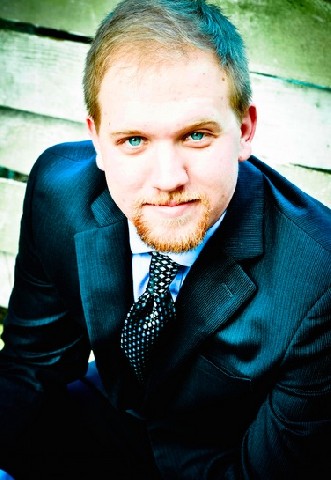 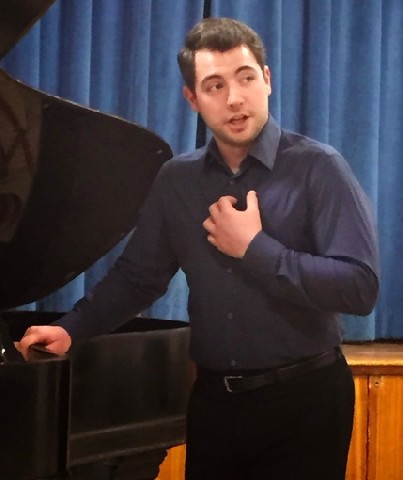 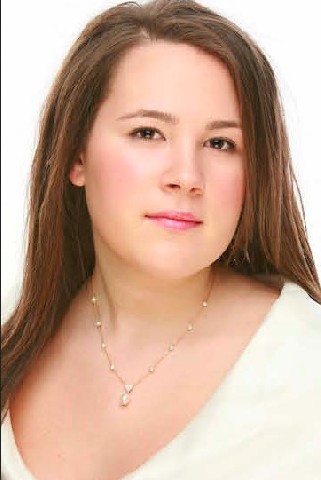 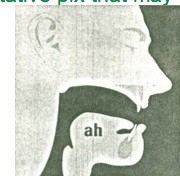 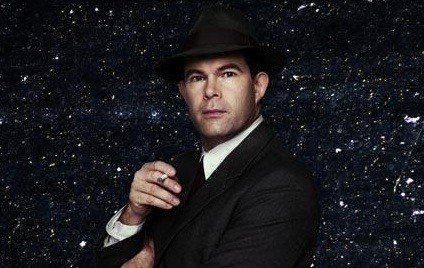 The master, as Oppenheimer in Dr. Atomic 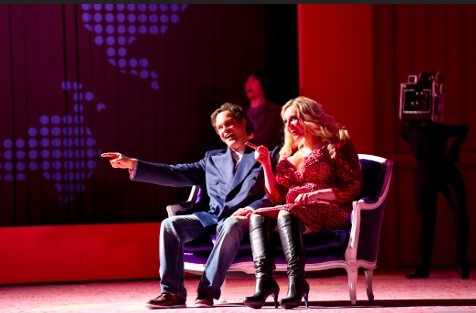 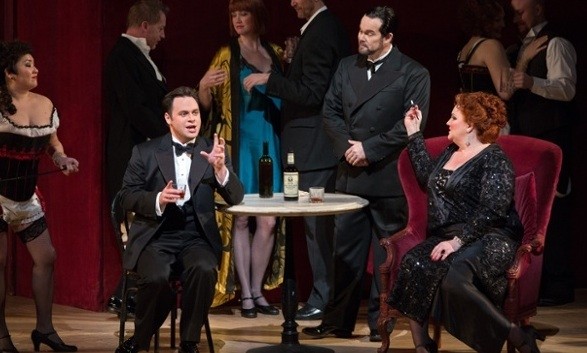 Finley as Nick Shadow in a braves a brothel 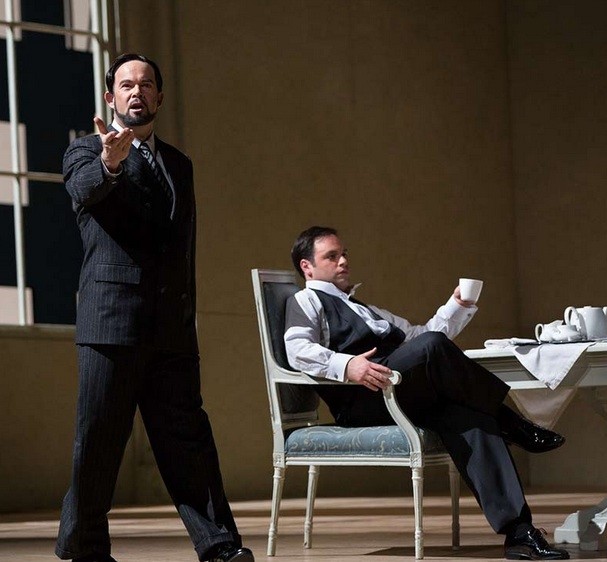 Finley with Paul Appleby. The devil gets his due.

Gerald Finley could probably make Osip Mandelstam sound lyric, but he is glorious when he sings John Donne (Dr. Atomic), W.H. Auden (The Rake's Progress), Goethe and Heine.  These poets capture and magnify music with words, and Finley in turns captures all this rich meaning in his voice.

Finley is showing young singers a moment, steering them, helping them build their unique gifts as he conducts a Master Class at Juilliard.  He emphasizes intimacy as the connection between the singer in full, his personality and spirit released out to the world in song.

Opera audiences have come to expect intimacy too.  The true impact of the social media is not the forms themselves, but the effect they have on participants.  Although studies show that people who communicate through  Facebook frequently are lonelier than other people, they feel close.  It may be faux feeling, but 'closeness' is what people now want in their entertainment.

Finley's suggestions are often sung in a whisper, and you can hear just how the effects will move audiences in halls of any size.

Finley discusses song with the four participants in the class.  Song of course is intimate.  Giving of yourself, drawing out the 'you' as your voice is released is his recommendation over and over.  Finley does this himself in spades.  Curiously, his meticulous presentation and controlled offering is felt as both large and intimate even in a house as big as the Metropolitan Opera.

Finley announces that the class is about the singers and he means it.  He jumps off the stage in Juilliard's Paul Hall so that he can listen as does the audience. He leaps back up to comment and inspire.

Sounds of the spoken word are music.  Finley chooses "ah" for practice, abandoning language so that the emotional center can come forward. "Ah" sits midway between the front ("ee') and the back ('ah') in the mouth.  Freed from words you could hear the persona of the singer emerge directly, a starting point for projection.

How much does Finley love the sound of words?  Way beyond any need to direct the pianist Valeriya Polunina, as she accompanies Daniel Miroslaw in "Whence the first stars."  Finley repeats her name more than a dozen times, each time relishing the "elle", the "eh" the "ee" and the "yah" in a more extended hold.

Finley is generous in his praise of Miroslaw's polished colors and relaxed and easy presentation as the lesson proceeds.

Eric Jurenas immediately addresses the streaming audience with an apology for his high countertenor voice.  Finley jumps in and disabuses him of that notion: to be a countertenor is nothing if not marvellous.

In Jurenas' choices, Purcell provided an"ee" in his title and R. Vaughn Williams 'Silent Noon'  was a hotbed of vowel sounds to extend and consonants to chomp on.

Finely cautioned not to worry too much about the breath.  When you need to, breathe.  No one in the audience is going to say, "Oh, you breathed."

Joe Eletto braved singing baritone before the Master and sang with an open-heartedness that was irresistible.  Finley picked apart his understanding of Schumann's language, pointing out that it is sometimes easier to sing in a language other than your native tongue because you have to pay more attention.  It is a nice way to say: Attention to meaning must be paid.

For consistency of flow, the voice must be released.  You release not only sound but the gift of yourself.  So many singers push today, following the Broadway dictum that the voice must be big and have an edge to reach audiences dulled by iTunes.

Soprano Christine Price singing Strauss was told to remember how Strauss himself was bedazzled by the sound of music. Her voice actually gleamed and radiated.

Finley talks about the need to dare.  He claims to be timid and not brave.  But he plays those devil roles, which takes courage.  So does his role of Anna Nicole Smith's lawyer in the very new opera.  He admits to trolling Youtube for videos on throat singing.  He expects a lot from his students in the master class.  But he expects no less of himself.  And who knows?  Next he may sing throat music, that coward!