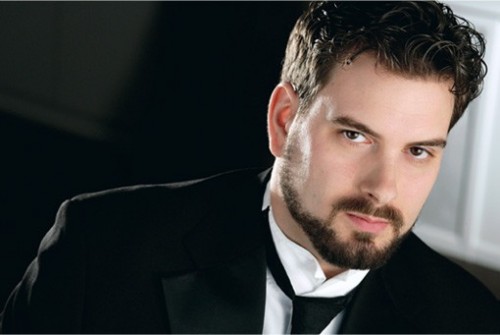 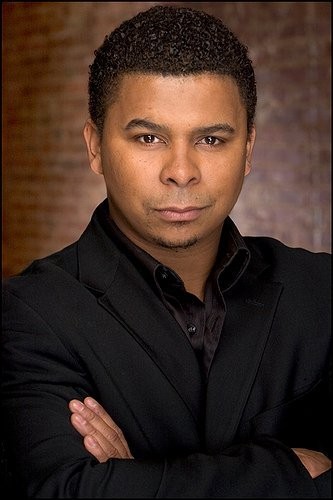 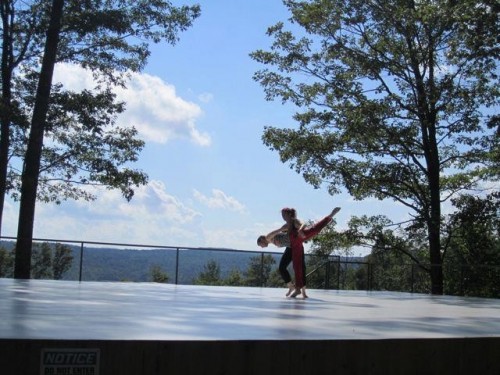 Catherine Miller at Jacob’s Pillow. She gave a brilliant and entertaining performance in Orpheus.

The score for Telemann's Orpheus was finally found in 1978, 250 years after its premier in the Goosemarket Opera of Hamburg.  Telemann focused on Orasia, the Queen who loved Orpheus and had Eurydice killed. This gives the story which seems to have been used by every poet, dramatist and composer who ever lived, a new twist.

Orpheus was usually a man of music and also the founder of Dionysian and mystery rites and initiations, vegetariasnism, and sexless. He could drown out the alluring but deadly songs of the Sirens to pass through treacherous sea straits.  In Dante he is a virtuous pagan in limbo.

Rebecca Taichman directed this production, and with choreographer Mark Dendy, gave a wide and wildly dramatic frame: the snake. Danced by Catherine Miller in a wonderful black lace dress, cut to suggest a revealed breast, she swished like Carmen.  With integrated gestures ranging from classical ballet to modern dance, Miller alertly watched the stage proceedings, waiting for her moment to bite.  In the often-static early opera, where singers stand and deliver, Miller's electric performance gave great visual pleasure, as she wove, jumped, bent, extended over the stage. She bites at the Queen's direction and then gives a final surprising bite.

Taichman was responsible for an elegant and apt staging of Nico Muhly's Dark Sisters  earlier this year, and is a young stage director who clearly deserves a big opera audience. Taut and dynamic movements and visuals characterize her work.  Bound by constraints of early opera forms, she used tableaux and friezes to keep characters momentarily out of the action on view and ever present in the story.  Again it is clear that big bucks spent on mounting an opera are hardly a criterion for a good production.

Jennifer Rowley, who made a stunning New York debut stepping into the title role in Maria di Rohan at Caramoor in 2010, is in the Met's line of vision. NYCO's role as a pipeline to the big time was clear in assistant manager Sarah Billinghurst's presence for the premier.  Rowley, who big coloratura and lively acting have already drawn praise and attention, will cover for Desdemona at the Met next year and she is scheduled as a regular presence in future seasons.

So too Nicholas Pallesen who brought down the house as Pluto.  His voice is big and wonderfully even as he deploys dynamics which comfortably range over the spectrum. We liked him also as Storch in Intermezzo.  He is engaged to cover in The Tempest and Rigoletto at the Met, 2012-13.  While we don't wish anyone ill, it would be wonderful to hear him in the big house sooner...

Victor Ryan Patterson sang Eruimedes and a Damned Spirit, with a lovely, smooth tenor which had just the right amount of edge.  He has performed Mandela in Sophiatown Jazz throughout the world and Rodolfo in Boheme at Royal Albert Hall among other star turns.  Charming throughout and poignant as a friend to the devastated Orpheus, Patterson is a young tenor to watch.

All the other performers added drama and pleasure to this production.  Gary Thor Wedow conducted from the Virginal. Avi Stein gave a rapt performance on the harpsichord. The chamber orchestra performed delightfully from the floor of the theater at El Museo del Barrio.

While Billinghurst commented that the opera should be cut, as staged this spring by the New York City Opera, every moment was wonderful. With this final performance of the season, New York City Opera is back, performing its original mission: to mount unusual works with up and coming talent.   Bravo George Steel.