E.M. Lewis' How the Light Gets In Wins 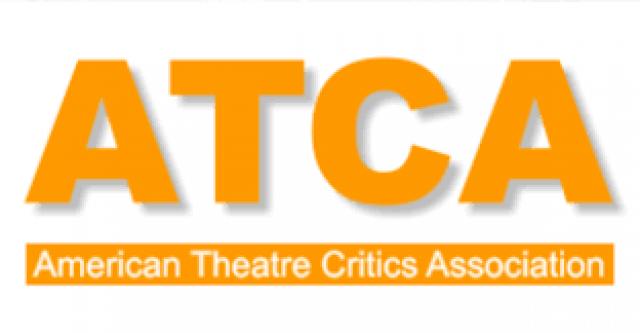 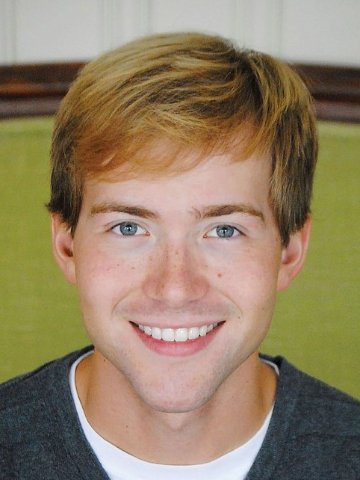 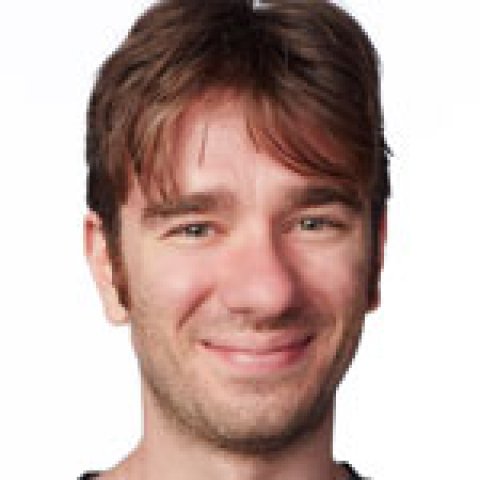 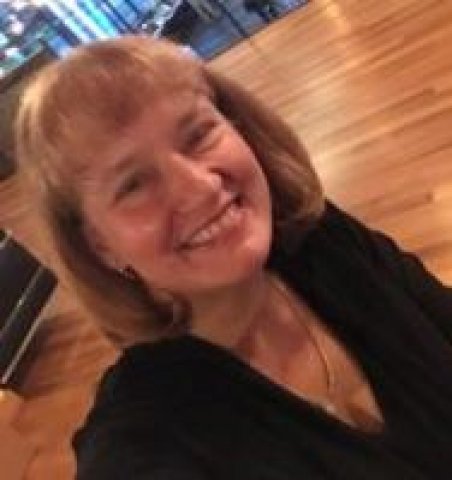 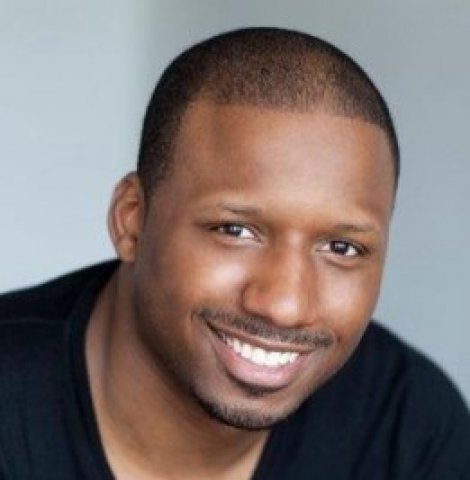 “It’s about finding the courage to reach each other during the darkest and most difficult times,” said the winner of a national new play award for her piece, How the Light Gets In.

From her description, it sounds like playwright E.M. Lewis penned her award-winning play yesterday. But as timely as the play may sound, Lewis has not set it during the current pandemic. Further, the play’s origin dates back to 2018. That’s when How the Light Gets in received readings at theaters. They include Boston Court in Pasadena, Calif., which also gave the play a professional production.

During a video ceremony, new plays committee chairman Lou Harry announced the three winners. In addition, the playwrights reacted to their respective honors. To watch the entire video, visit https://www.youtube.com/watch?v=pKEF3F5Py3U&feature=youtu.be.

“We at ATCA look forward to many future productions of these plays as well as new work by these talented writers,” Harry said.

Lewis said her play’s title comes from a song by Leonard Cohen. The playwright added that she found inspiration for her play from “very challenging times” she experienced a few years ago.

How the Light Gets In is “about finding the courage to reach toward each other during the darkest and most difficult times,” the playwright said. “May we keep trying to do that.”

Specifically, the play centers on “a travel writer who never travels, a struggling architect, a tattoo artist, and a homeless girl,” according to a synopsis from ATCA. The characters “find each other when one of them falls apart.”

During her acceptance speech, Lewis thanked staff and artists at Boston Court Pasadena.

“They provided the strongest, wisest, most loving and creative support as I worked on the play and then brought it to life with beauty and truth,” Lewis said.

The winner of the Steinberg/ATCA award receives a $25,000 prize.

Meanwhile, the first runner-up, or “citation,” receives $7,500. That honor went to Chandler Hubbard. He penned the play Animal Control. The play, which Firehouse Theatre of Richmond, Va. produced, centers on an overworked manager of an animal shelter. He must cope with “the highly emotional fallout from a complaint about a dog park altercation,” according to an online description of the piece.

During his acceptance speech, Hubbard thanked people who supported and worked with him to create Animal Control.

“Art is by its very nature a collaborative process,” he said.

Similarly, the second runner-up, playwright Lee Edward Colston II, credited such a process. Colston’s honored play is The First Deep Breath. It is a “sprawling family drama focusing on the family of a megachurch minister.” Chicago’s Victory Gardens Theatre produced the play.

Like the first-runner-up, second runner-up honors come with a $7,500 prize.

“To say I am floored and incredibly humbled is an understatement,” Colston said. “I stand as one member of a rich artistic black community and for that I will forever be grateful. Thank you all.”

In particular, Colston singled out the National Black Theatre in Harlem for being the first organization to nurture and support him as a playwright.

Not counting the overall winner and the runners-up, the other finalists were:

Referring to all six finalists, ATCA new plays committee chairman Lou Harry previously said that “there seems to be a yearning for connectivity — and astute awareness of the challenges to forging and maintaining these relationships — loosely binding many of this year’s entries together. Perhaps that’s true of theater every year, but it seemed pronounced in this cycle.”

In 1977, ATCA began honoring new plays produced at regional theaters outside New York City. Since 2000, the Harold and Mimi Steinberg Charitable Trust has funded the Steinberg/ATCA award. Jim Steinberg said that since 2000, the partnership has results in more than ¾ of $1 million going to American playwrights.

Also on Wednesday, ATCA announced the winner of the M. Elizabeth Osborn Award. The critics group presents the honor, carrying a prize of $1,000, in memory of Theatre Communications Group and American Theatre play editor M. Elizabeth Osborn. Specifically, the award recognizes the work of an author whose plays have not yet received a major production, such as on Broadway or Off-Broadway. In addition, Osborn winners have not yet received other major national awards.

This year’s winner is The Purists, by Dan McCabe, for Huntington Theatre Company in Boston.

“There are many, many people who helped and supported me along the way,” McCabe said.

In The Purists, a former rapper, a DJ, and a showtunes-loving telesales director have merged into an unlikely group which hangs out and spars about music on a stoop in Queens.