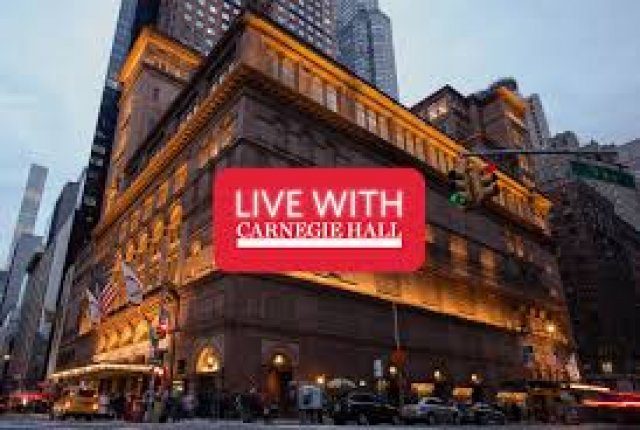 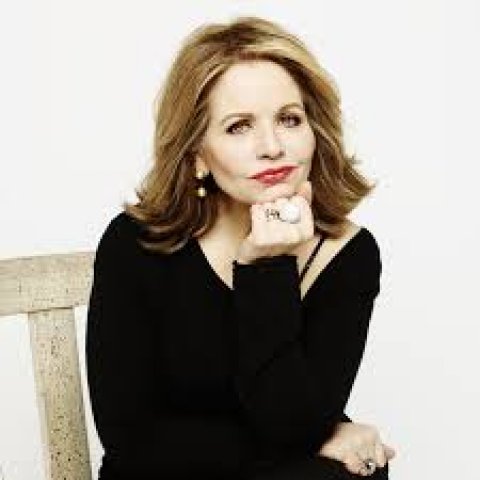 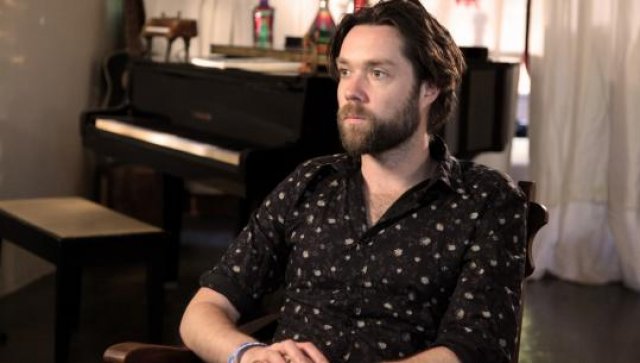 Rene Fleming and Rufus Wainwright entertained us on Thursday.  Next week Yannick Nezet-Seguin on Tuesday and a tribute to Lynn Harrell on Thursday.

From the Super Bowl to Broadway, Fleming has spread her lovely voice across unusual venues and in unusual projects like the impact of music on health.

She performed the Last Songs of Richard Strauss in an archived performance.  She sings this cycle at least once and year and was visibly moved by Strauss’ farewell. After a lifetime of writing for the human voice, this offering to the soprano voice was Strauss' epitaph.

Strauss read the poetry of Josef von Eichendorff, and was arrested by Im Abendrot (In the Evening Glow). He began to set the poem as an orchestral song. It was to be the final song in the set known as the Four Last Songs. Spring, September and Going To Sleep opened the work.

As a young man, Strauss had composed Death and Transfiguration.  He capped his career with this return to subjects focused on life's end.  The incomparable lyricism accompanied by lush orchestration displays the soprano voice in all its glory.  He had hoped Kristen Flagstad would premiere the work and his wish came true.

Fleming’s voice is lighter and sweeter than the famous Wagnerian's. Yet it captures Strauss at his most beautiful.  Fleming is full of feeling, which befits the composer’s most fervent colors.

Wainwright joins her in discussing his reprise of Judy Garland’s Carnegie performance. His opera, Prima Donna, depicts an aging soprano anxious to rebuild a career.  Prima Donna has been performed in England and Toronto.  The role cries out for Fleming.  Does this dual appearance suggest we have a production with Fleming in the near future?

Past programs are still streaming, Michael Feinstein among them.  Enjoy one of the world’s great venues.