Philip Glass at the Miller Theater 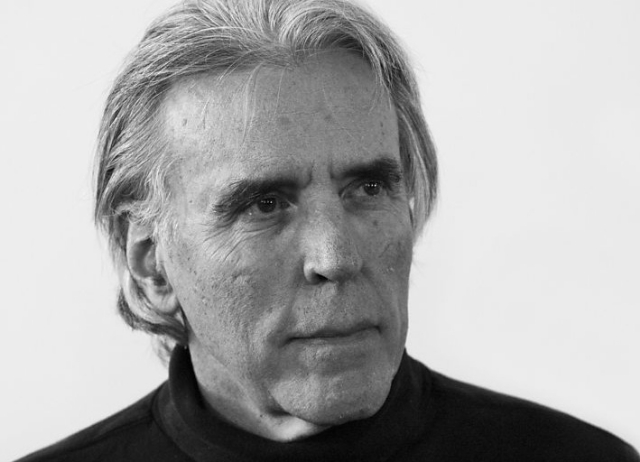 Michael Riesman performed his piano adaptation of the film score for The Hours. 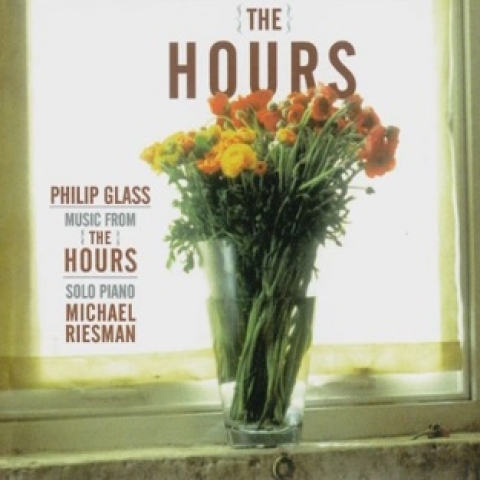 Philip Glass composed the score for The Hours. 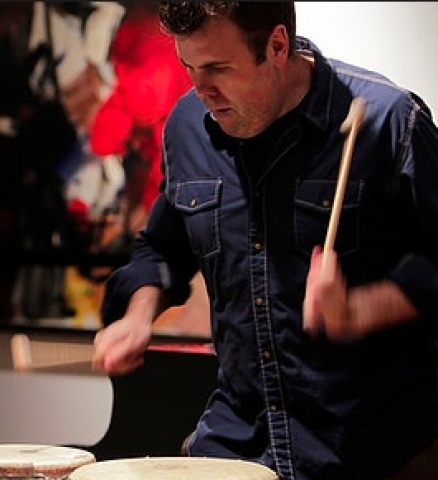 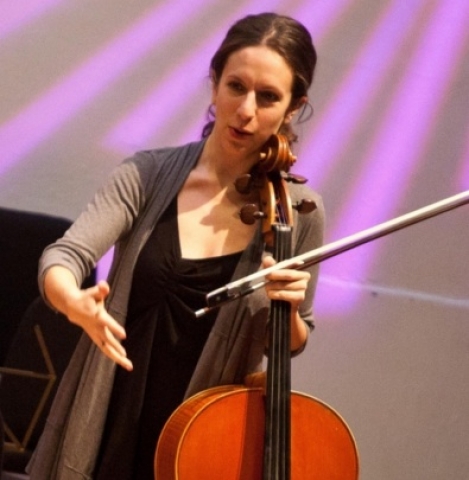 Lauren Radnofsky often provides the bass on the cello. 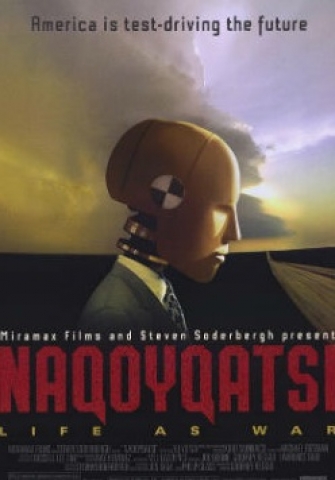 Four sections from this film score were performed.

Pop up events at the Miller Theater at Columbia University are sponsored by the Dow Jones Foundation. With a lime green BFF bracelet identifying you as admittee, for free, you can cross the theater to a fat purple light. Luminous above the bar, the light shines on wine and water served before the concert. You are allowed to carry drinks to your seat.

The Miller theater seats are filled this early evening. A group of students have arrived from Hunter High School. Enthusiasts of contemporary piano music, they had to hear Michael Riesman. I know him as a superb table tennis player.

Fortunate audience members are huddled in around the artists on stage, with intimate access to the music and artists. While the audience seated in customary areas of the theater clearly appreciate the performance, those on stage often find the beat irresistible, moving their heads,  hands and feet to the rhythms. In Riesman's hands, Glass is transporting.

This concert is an intimate experience and filled with moments of bliss. A young man who composes on the side, and works as a data analyst for Jet Blue, seeks out contemporary music in venues throughout the city. A native of Portugal, who earned a degree in biology from Columbia and now does research in cancer treatment at Mt. Sinai, can’t live without this music and finds Glass whenever he can hear him in performance. He is a fan of Riesman’s.

For more than 40 years, Riesman has interpreted the works of Glass as a conductor, arranger and pianist. His adaptation of the Academy-nominated score for Stephen Daldry’s The Hours has fired up a large group of listening enthusiasts. Selections from that score show us why.

Riesman magically manages to give us a firm base and light upper register arpeggios, which feel celestial and not at all mechanical. Moment to moment ambiguity teases and thrills.

Later in the program, the signature repeated arpeggio device will be performed by Doug Perkins on the marimba, and make clear that contemporary music is often saved by the bells.

Yet the chiming is only a small part of the pleasure of Glass. In the program at the Miller, Perkins and cellist Lauren Radnofsky, both of Ensemble Signal, performed four sections from the score of Naqoyqatsi, the third film in Godfrey Reggio’s Qatsi trilogy. The cello is played throughout the film score, and featured beautifully here.

Riesman ended the program with music, that if you closed your eyes, sounded like a deconstruction of Beethoven’s Moonlight Sonata. It is full of repeated, slow arpeggios and a firm, repetitive base, often consisting of a seven note scale that does not resolve. Constant shifts in time and harmony satisfy the listener’s need for excitement amidst a steady pulse and consonant harmonies.

Easy on the ear, and yet full of sophisticated sounds, Riesman leads us through constant, subtle changes—perhaps with a single note added to or subtracted each time around. Oscillations break up the density of sound. He tunes our focus to his speed.

The Miller Theater programs at the cutting edge of contemporary music. This feels less like a service than a balloon lifting you above the world into a special stratosphere of musical imagery. Structure and discontinuity performed beautifully keep the audience constantly engaged. Emotional depth emerges from the piano, the cello and the drums. Incidentally, both artists and audience appeared to have a very good time.