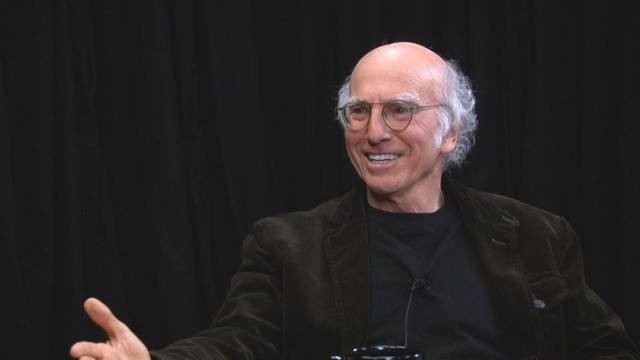 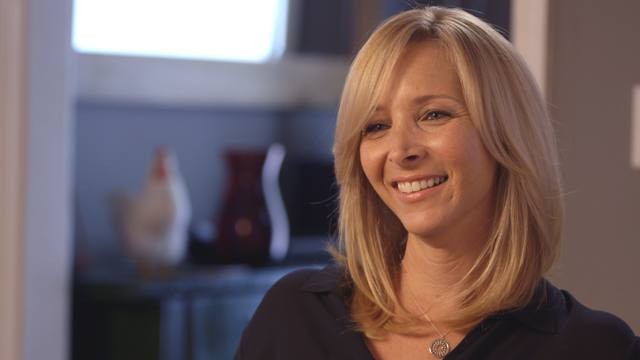 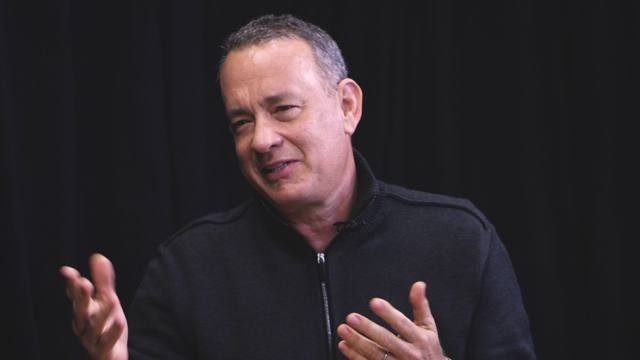 What exactly is stand-up comedy and how does it work? Can anybody do it? Where can one go to learn how to do it? Fair questions to ask. But you might be surprised by some of the answers its practitioners share in this 95 minute, tell-it-like-it-is, documentary.

Jimmy Fallon, Tom Hanks, Amy Schumer, Jim Gaffigan, Judd Apatow, Lisa Kudrow, Larry David and Jon Favereau are among many famous funny people featured in this hilarious twist on the age-old truth: misery loves company. You will enjoy the in-depth, candid interviews with some of the most revered comedy greats who each share their unique path and a life devoted to making strangers laugh.

First, all comedy is in the eye of the beholder. Whether their jokes and routines hit home or not the comedian and the gig goes on. Some score and live to perform a again, perhaps laying a giant egg the next time or bomb out and flame out altogether only to wake up in a Walmart store as a greeter or selling shoes in Topeka, Kansas. Only the tough and the talented can survive.

“Misery Loves Comedy”, written by Kevin Pollak and John Vorhaus, is directed by Kevin Pollak, a former stand-up comic himself, so he knows whereof these top comic artists speak. And speak they do on a myriad of topics and subjects. The first question asked by interviewer Kevin Pollak is: “Are emotionally questionable people drawn to stand-up or are certain individuals drawn in by the lifestyle that is opened up to them?” More than 60 of America’s top professional comedians participated in the making of the film. They open up their private lives and family histories allowing filmmaker Pollak to penetrate their protective shields and safety zones. Each artist brings a different take on being a professional comedian.

A great many of them say they were definitely influenced by their dads or funny parents growing up. The road to becoming a professional comedian is one of ups and downs. Most of them are high energy individuals, who release their energy with lots of gestures and idiosyncratic touching of their faces or scratching their necks or heads. Then there are those who are devoid of all such behavior. Our terrifically gifted comedy people come in all shapes, sizes, and personalities. There is something for everyone to appreciate and enjoy.

There are performing highs when they have their audience in their hands and are controlling every moment while up on the stage. In the Tom Hanks segment, he says the adrenaline rush he got when he was performing stand-up was probably similar to what crystal meth users must get. They also need the bounce-back from the audience to spur them to go further in their routines while they’re “really cooking” on stage.

“No one really knows what we go through to make our audiences laugh” says Greg Proops, “You know the childish behavior, the insecurity, the gaping hole that needs to be filled with laughter from other people. That’s what drives a lot of us”. They’re sort of like a family who need to stick together. Some admit to being self-centered. Others say, the comedy business is like a family-owned business. Although they are “family members” toiling in the “family business”, they’re still highly competitive with one another.

In Lewis Black’s segment he says before you can become a comic, you have to watch yourself die.” Of course, he’s referring to the times when nobody understands your act or why you’re doing it, and the times when the boo-birds come out, and they do. Those are the moments that try all comedians’ souls.

The overriding question concerning stand-up comedians is: do they have to miserable to be funny? And the answer is maybe not miserable, but perhaps, slightly annoyed. Maybe that’s why there are so few professional comedians and so many individuals who think they are funny when they’re drinking.

If you’re a comedy junkie who can’t get enough of watching or listening to comedians live, die, or pour their hearts out on stage, then this 95 minute documentary film “Comedy Loves Misery” is for you. It’s a master class on the art of humor that reveals the comedian’s rare ability to help us understand life as only they can.