Iphigenia in Splott at 59E59 Theaters 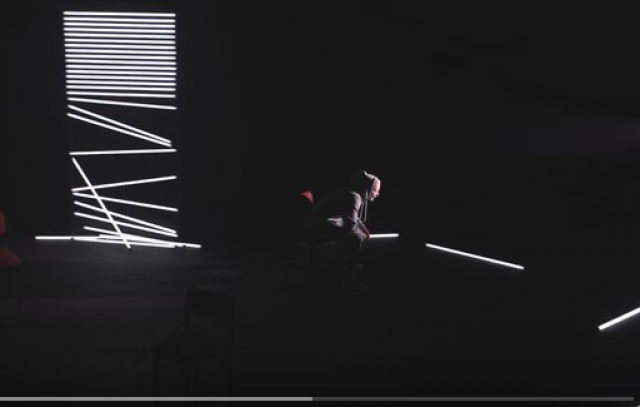 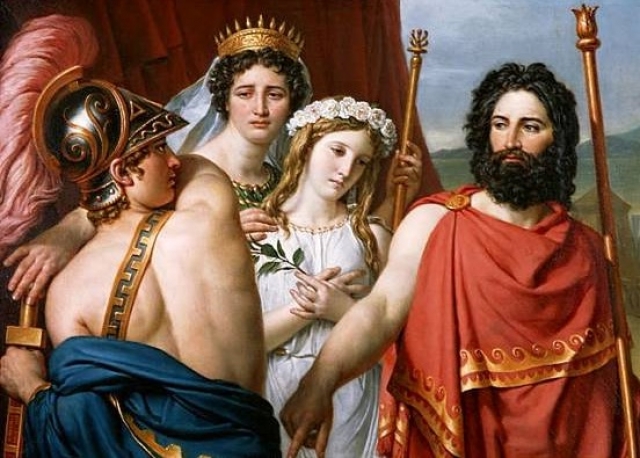 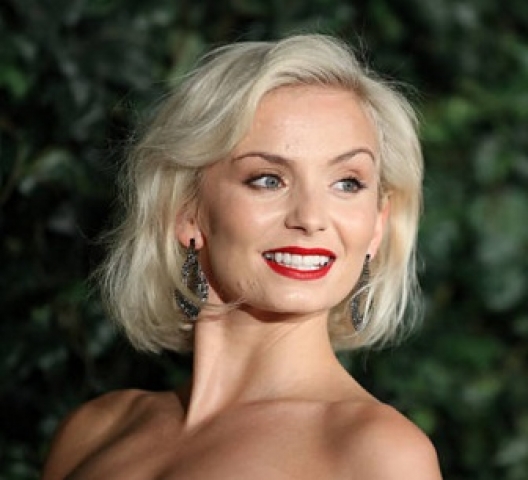 We enter Effie's world at the boiling point. Every moment in this beautifully etched monologue is filled with pain. We ache as Sophie Melville’s voice screams words, wraps her soul around them and sometimes gives a tender caress.

In Gary Owen’s powerful update of Euripides' story of Agamemnon  who would sacrifice his daughter for an uptick of winds to carry him to vengance in Troy, Melville mesmerizes. Her raging rancor settles as the play progresses.

In the Homeric epic Paris, a prince of Troy, abducted Helen, the husband of Menelaus, the brother of the king. This insult to the manhood of all Greece must be avenged. Rowdy ruffians have slaughtered a herd tended by priests protected by the gods. There is no wind to launch the thousand ships until the gods are appeased by the sacrifice Agamemnon's daughter Iphigenia.

Directed brilliantly by Rachel O’Riordan, this play is an update featuring a modern Iphigenia named Effie. Initially she wins and wins. Then she is asked to make the ultimate sacrifice. Her fury is crystallized in defeat.

The set created by Hayley Grindle consists of three plain chairs and a Venetian blind, whose slats are horizontal lights, some destroyed. The lighting by Rachel Mortimer spotlights the action, singles out the actor and divides scenes.  It is a perfect backdrop for the anguish and joy of a woman who is drunk at the start and then finds herself, through dramatic circumstances, sober and 'not alone' any more.

What 'not alone' means we at first understand one way, and then are surprised by another. For many young people, alcohol and drugs seem the logical cure for a singular aloneness created by a universe apparently connected by social media. Seeking live human connection is the answer, to be sure. The radiant joy which spreads across Melville’s face shows us that contact with others is an answer for her. Tested by a sexual encounter with a similarly wounded man, she is a different person as she gives to another human and satisfies herself.

There are surprise gods at the end of Effie's tale. They order her to make a sacrifice of a very specific sort. She must deny a big influx of money in order to help others. The idea of anyone giving up a pot of gold as an act of community will is alien to our times. The point here, of course, is that only a woman would be asked to do this. We believe Effie when she does.

This incredible evening of theater is part of 59E59's ongoing  presentation of important British works.