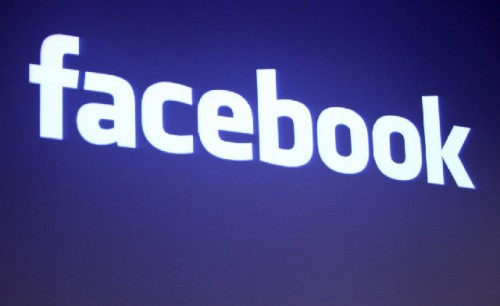 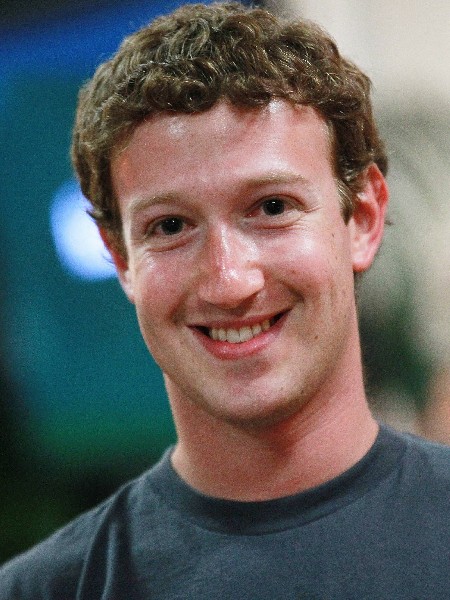 Mark Zuckerberg gets as fat check and a reality check.

With 900,000,000 global members, lots of folks, who know zip about the stock market, wanted in on the IPO of Facebook.

For most of us it was going to be a game of catchup.

A day late and a dollar short.

The initial sale, to the financial institutions, retirement funds, zillionaires, whales and mega portfolios occurred on Thursday at $38 a share.

On Friday the floodgates were opened to the great unwashed.

The Thursday launch yielded $16 billion for Mark Zuckerberg’s company. It made instant millionaires for many of his employees with stock options.

It was the third largest U.S. IPO ever, behind first place Visa at $19.7 billion and then General Motors, which raised $18.1 billion.

On paper it instantly moved Facebook into the top tier of American companies.

One with no apparent product to sell.

Yes, some advertising. And the ability to market information on 900,000,000 Friends.

Which, if you think about it, is kindah like selling out the family.

While millions of know nothings were ready to bet the farm.

Like my geek friend who told me. “I’ve never bought anything on the stock market. But I know Facebook. This is the chance of a lifetime. A no brainer.”

In more ways than one.

I told my broker, starting weeks ago, that I wanted in.

He was less than enthusiastic but said that he would look into it and had other clients who were interested.

“This is a company with no product Charles,” he said. “It isn’t clear how they are going to make money. Why invest in a company that doesn’t make money?”

Still I wanted to nibble. We went back and forth on how much.

Instead he’s talking Coca Cola set to split in August.

There was wide speculation that the mega investors who bought those $16 billion in shares at $38 each would sell off for quick profits. Likely doubling and tripling their initial investment. Would the stock rocket to $50, $60, $70 and possibly close at $80?

Analysts had a good laugh about that.

Those first day buyers would get out fast with enormous profits and say sayonara to social networking. Some of them remember the dot com boom and bust.

The kids ready to pony up and stiff on the student loans, or pay them off with their instant earnings, were eager to get into the fray. No holding back.

Or so it seemed.

Mostly these wannabe titans hardly noticed that the market has been in more or less freefall of late. Apple, another miracle money maker, is off some 17 %. What about the debt crisis in Greece and Spain or a new socialist president of France?

They probably ignored the news report that “JPMorgan Chase CEO Jamie Dimon shocked Wall Street just after the market closed Thursday with news that the company had lost $2 billion since April 1 on trades in credit default swaps.

“Sound familiar? It should. Credit default swaps based on housing mortgages created the tinder that was ignited by rising home defaults to create the conflagration of the 2008 financial crisis.”

Dimon has been leading the charge of Romney’s Wall Street backers to elect a president who would scrap attempts to regulate banks making risky investments like those toxic derivatives.

Déjà vu all over again.

So what. This is Facebook. The greatest, fastest growing company ever.

But for FB that first hour. Nothing. Huge glitch.

Finally after 11 there started to be some movement.

Here we go I thought.

The adrenalin was flowing.

More down than up.

We were meeting friends for lunch.

Nice lunch but out of the loop for two crucial hours.

Then we did some shopping.

While Astrid was in Wild Oats I was outside trying to get an update on my smart phone.

Had trouble getting a strong enough signal.

The suspense was brutal.

It was 3 pm before I was back at my desktop.

An hour later than when I was supposed to call.

He seemed a bit annoyed.

“You caught me between two meetings” he said.

“Nothing” was the answer “absolutely nothing.”

Which is what I did. Nothing.

“Talk to you on Monday” I said.

As they say in sports sometimes the best moves are the ones you never make.

On its second day of trading Facebook closed at $38.23.

Up a whopping twenty three cents.

Seems like investors who bought in for a $16 billion IPO will be staying put.

And everybody knows that Mark Zukerberg is a jerk.