Adams is a Worcester Native and Composer 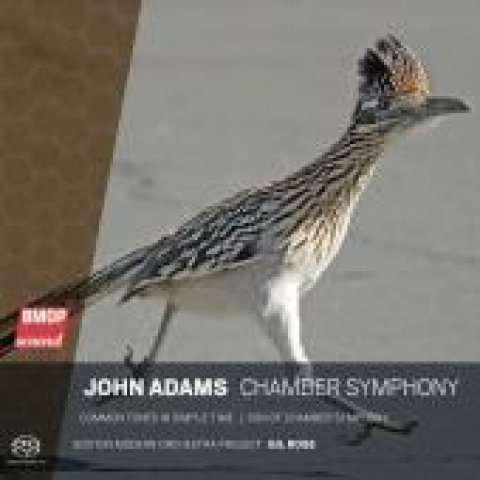 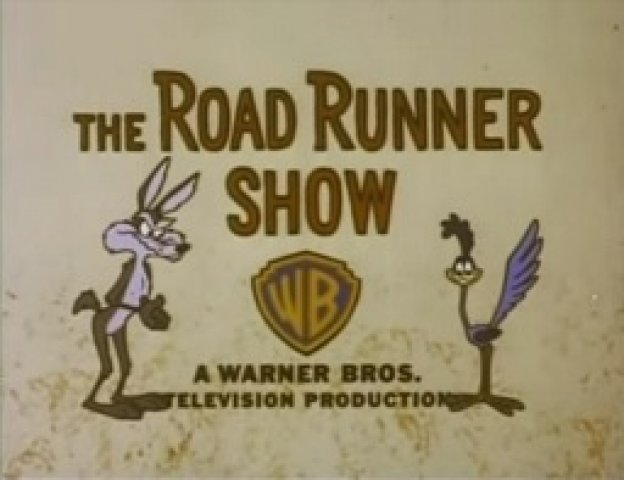 Where John Adams music comes from, in part!

Does listener friendliness in music depend on melody?  John Adams, on whatever musical journey he takes, is haunted by melody, sometimes explicitly and at others, finds it in minimalist repetition where a base line beats and also sings. It seems that Adams cannot resist the melodic line. In fact, it must be built-in.

Steve Reich, one of Adams’ immediate predecessors, speaks about the melodies of the human voice, and often quotes the Czech composer Leos Janácek: "Speech melody is like a water lily whose roots go down into the bottom of the soul."  His melodies are not displayed in notes.

Another immediate predecessor, Philip Glass, recently has brought his repetitions and harmonic progression, arpeggiated or not, into a kind of melody. Glass was popular before he returned to the heart of music friendliness, the melody.  His recent work is irresistible because we can hear something closer to a melodic line.

Adams describes a black period in the early 1980s when he was unable to compose. He found contemporary music, including his own, ugly. Adams solved his depression when he realized that he did not want to write ugly phrases and tones. Out of the darkness came Harmonielehre.  This work opens with a pounding beat. The meter changes all the time.  Halfway through, the tempo slows.  There is a yearning for answers. The final section has long lyric lines.

Adams may have dismissed melody, but it always appears in his work. He is too musical to ignore the melodic impulse. Or Adams may unwittingly hear melody as he composes.  His melody is seldom the conventional line with notes relatively close in pitch. This line provides the listener with the pleasure of expectation, not afforded by less conventional melodies, which still satisfy.

Melody is not often elaborated, but the listener does not strain to hear these melodic pieces. Leaps of more than three notes are seldom used. We don’t get the sensations created by Wagner’s fourth and sixth leaps, in which, according to studies, the listener not only retains the first note, but the second.  They invite.

Chamber Symphony was premiered in 1992. Listening to Arnold Schoenberg’s Chamber Symphony No. 1 one  afternoon, it mixed with the music tracks of the cartoons his young son was watching at the same time. Adams had two insights.  One was that sonic mass was possible with a small chamber orchestra, and also music of a certain beat could have the charm of the iconic duo, Wile Coyote and RoadRunner.

Adams found both Schoenberg and the RoadRunner hyperactive, acrobatic and a little aggressive. In the past, the composer worked on big canvases. Now he turned to transparency and mobility to transform to illuminate his chamber approach.

For all of its humor and charm, the work is extremely difficult to perform.  BMOP under conductor Gil Rose, does not let this show as the orchestra takes up the ‘alarmingly’ fast tempi, often to click of the trap set.

This combination allows Adams to experiment with the chamber form. No doubt in this superb recording by the BMOP, you can hear the RoadRunner zoom past, enjoying his musical pulse as much  if not more than Barbara Cameron’s theme song and Paul Julian’s Beep Beeps.

Sandwiched between Chamber Symphony and Son of Chamber Symphony is the 1979 “Common Tones in Simply Time,” Adams first symphonic piece.  This preceded his dark and blue period. He was moving into the uncharted territory soon to be called minimalism.

The “common tones” of the title refer to the signal moments of harmonic modulation in the piece. Yet the harmonic progressions all have related tones, so that they do not feel strange. As Gil Rose conducts, under the fast surface movement lies a slow, thoughtful harmonic movement. The interlocking of two pianos crops up first in this delightful work. They are always there to avoid ‘ugliness.’  Adams calls the work, “a pastoral with pulse.”

Son of Chamber Symphony is of course Sam, now a grown composer in his own right. The dance version by Mark Morris is called “Joyride.”  The piece shares similar acrobatic – even aerobic – character with the Chamber Symphony. Sweet and sour flavors lurk in the background. Conductor Gil Rose finds them.

Boston Modern Orchestra Project/BMOP/sound, BMOP’s independent record label, was created in 2008 to provide a platform for BMOP’s extensive archive of music, as well as to provide widespread, top-quality, permanent access to both classics of the 20th century and the music of today’s most innovative composers. BMOP/sound has garnered praise from the national and international press. It is the recipient of a 2020 Grammy Award for Tobias Picker: Fantastic Mr. Fox as well as eight Grammy Award nominations, and its releases have appeared on the year-end “Best of” lists of The New York Times, The Boston Globe, National Public Radio, Time Out New York, American Record Guide, DownBeat, WBUR, NewMusicBox, and others. Admired, praised, and sought after by artists, presenters, critics, and audiophiles, BMOP and BMOP/sound are uniquely positioned to redefine the new music concert and recording experience. Launched in 2019, BMOP's digital radio station, BMOP/radio, streams BMOP/sound's entire catalog and airs special programming.