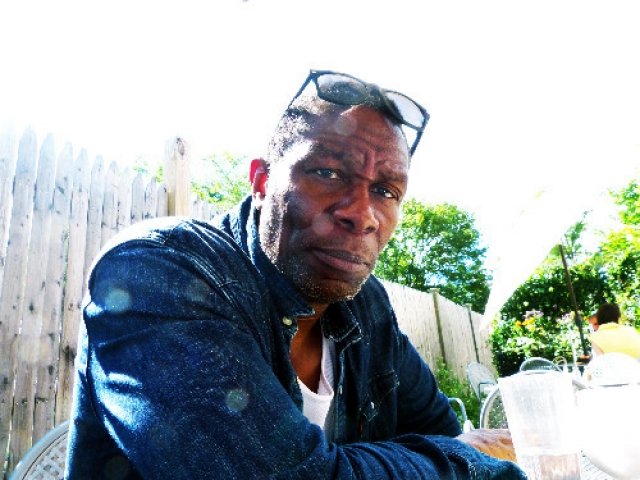 The Boston Theater Critics Association's 39th Elliot Norton Awards stream live May 23 at 8 PM. Winners of over two dozen categories will be announced during the virtual ceremony.

John Douglas Thompson receives the Elliot Norton Prize for Sustained Excellence, having also earned nominations for Outstanding Performance by an Actor for a Large Theater for his performance as Prospero in Commonwealth Shakespeare Company's production of The Tempest, which earned a total of five nominations.

Earning special citations are Arlekin Players Theater with Zero Gravity (zero-G) Virtual Theater Lab and its artistic director Igor Golyak for their work in digital theatre, actor Darya Denisova for her virtual work, and Julianne Boyd, who is being honored after 27 years leading Barrington Stage Company as its artistic director.

The Importance of Being Earnest from Apollinaire Theatre Company was nominated in four categories, while its Romeo and Juliet earned Emma Laird a nomination for Outstanding Performance by an Actress for a Small or Fringe Theater. Huntington Theatre Company's The Bluest Eye received seven nominations, Teenage Dick received four, Witch received two, and Black Bean Project earned Melinda Lopez and Joél Pérez a nomination for Outstanding New Script.

Nominations were also given to Jasmine M. Rush for Outstanding Solo Performance in Queens Girl in the World from The Nora, The Front Porch Arts Collective, and The Hangar Theater at Central Square Theater; Kiki Samko for Outstanding Direction for a Small or Fringe Theater in A Grinchley Christmas Carol from Gold Dust Orphans; Nael Nacer for Outstanding Performance by an Actor for a Midsize Theater in The Merchant of Venice from Actors' Shakespeare Project; and Peter DiMuro for Outstanding Choreography in Everyday Life and Other Odds and Ends from Sleeping Weazel and presented by ArtsEmerson.

The Elliot Norton Awards are presented annually by the Boston Theater Critics Association to honor the outstanding productions, directors, designers, and performers whose work audiences have seen on greater Boston stages throughout the season.