The Drag at Provincetown Theatre

Banned on Broadway in 1927 Now a Smash 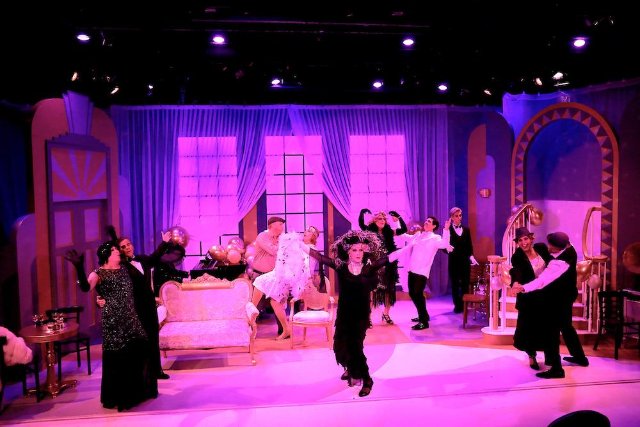 Heading into Memorial Day weekend after our smashing opening of Mae West’s 1927 banned-from-Broadway The Drag, the tickets are selling quickly, and the raves are pouring in…
“A feast for the eyes, the show’s a clever blend of comedy, music and drama. Great Fun! Go! ” — Sue Mellon, Cape Cod Times
“The direction is spot on, the timing perfect. Performed, as it might have been in West’s day, the comic melodrama remains funny, entertaining, fresh, and fast-paced. The play itself is both of its time and far ahead of its time. This is no stodgy history lesson; The Drag is no drag. — Rebecca Alvin, Provincetown Magazine
“A revelatory production. The play, at the ripe old age of 95, feels remarkably modern. The Drag has a comic breeziness that makes an ideal spring re-introduction to a season of great theater. It’s important as LGBTQ history and reminds us of just how courageous and insightful an artist Mae West was.” — Howard Karren, The Provincetown Independent
With only 8 more performances of this landmark production, click below to nab your seats to Mae West’s The Drag, playing Thur – Sat at 7PM, Sunday matinees at 2PM thru June 5.
Back to Front Page Section Home