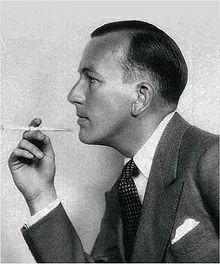 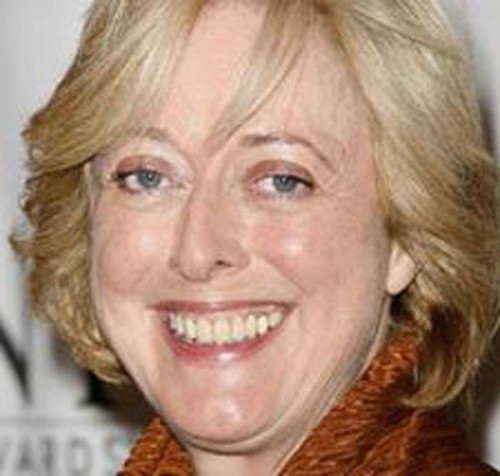 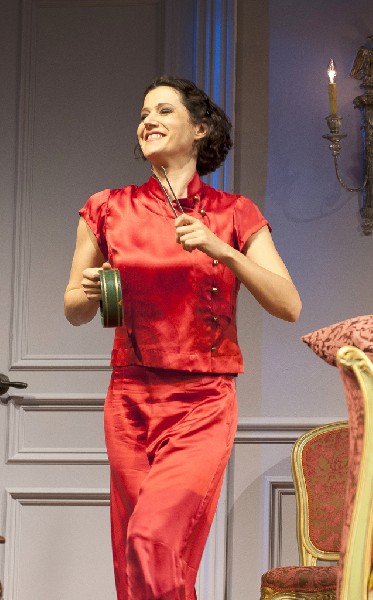 Bianca Amato As A Spectacular Amanda 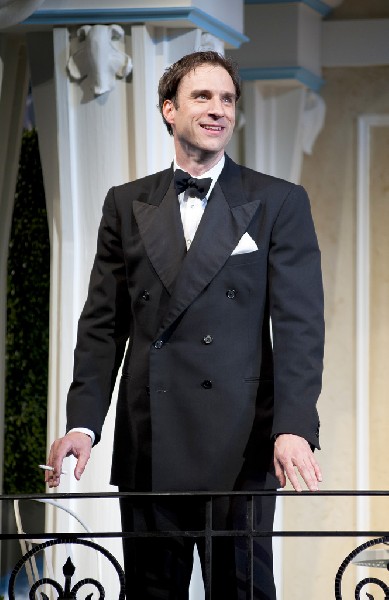 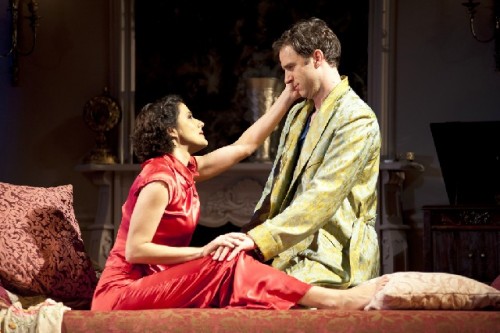 Bianca Amato as Amanda and James Waterston as Elyot 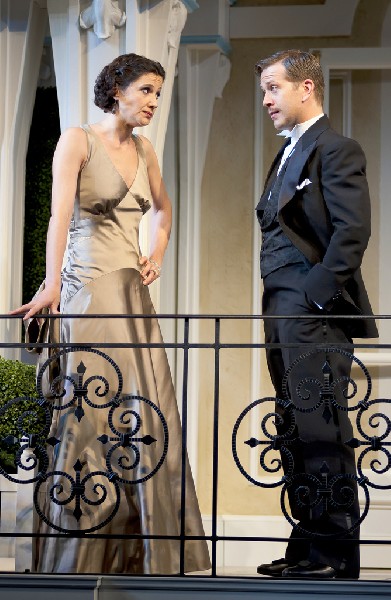 Bianca Amato as Amanda with Jeremy Webb as Victor 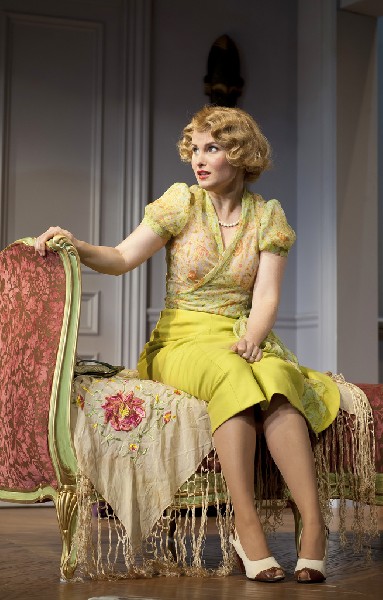 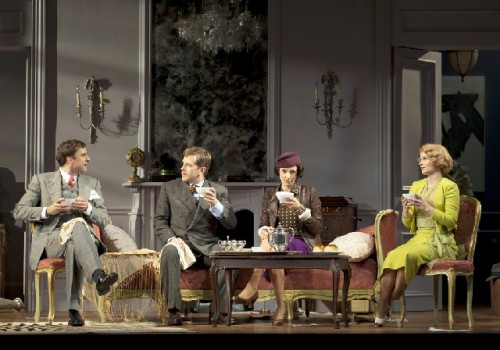 The Two Couples Temporarily Conversing in a Civilized Manner 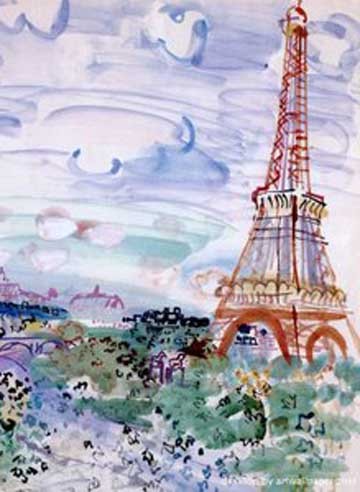 With a visual and theatrical production that literally sparkles, Noel Coward's Private Lives at the Huntington Theatre Company is a delightful comedy of manners that are cleverly and humorously bad.

With clever patter and strategic physical gesture, Coward creates a witty see-saw battle of the sexes of understandable button-touching love as a shared passion of humorous mutual contempt.

Beautifully presented (the opening scene set was applauded by the audience), this is a physical comedy of great sophistication. At times, it is choreographed like a preying mantis couple making love, but with elegant movement and very funny pratfalls punctuated by wordplay. This show is brilliantly directed by Maria Aitken.

To reinforce the play's tone, the main characters, Amanda and Elyot, speak and move to a rhythm of words and steps that underscore their passion, playfulness and chemistry.

Framed by elegant settings, this a play that keeps the audience smiling from start to finish. Coward's signature wit and wisdom deflate English upper class sophistication and pretentiousness like a pin striking a full balloon. The play's characters often appear to be in on the joke.

Though all of the cast members are quite good, the strongest performer is Bianca Amato. Her star shines. Not only elegantly beautiful, her magnetic energy transforms her character Amanda into the focus of attention. She is a talented comedic actress and a skilled physical comedienne. This is a star-turn. Just to see Amato is worth the price of admission.

Certainly James Waterston's Elyot is a wonderful character rendering as well. Though he starts off a bit slow at the beginning of the play, by show's end his character is a strong companion/foil to Amato's Amanda. Jeremy Webb's steadfast Victor is an Englishman of a certain roast beef type, while Autumn Hurlbert's cartoonishly feminine Sibyl gains steam as the play progresses.

As usual, the Huntington's stagecraft is notably excellent. Besides the exquisite sets by Allen Moyer, the costume design by Candice Donnelly and lighting design by Philip S. Rosenberg were wonderful. Even during domestic fight scenes, the choreography by Daniel Pelzig is as elegant and smooth as a foxtrot.

There were two spectacular stage scrims based upon Raoul Dufy's watercolors. However they seemed to be more of Ludwig Bemelmans' classic Madeline children's books illustrations than straight Dufy. Either way, wonderful.

Apparently, Noel Coward wrote Private Lives while on a trip to Asia. He considered it a lite if not frothy entertainment. It actually turned out to be a lot more. Though considered somewhat of a period piece, it has had "legs" for over 80 years. Though certainly of a time, place and class far different from ours, it still has a wonderful resonance with our time.

This particular superb production of Private Lives teaches us that the battle of the sexes probably never changes, just some of the weapons and strategic positions do.

The Huntington's Private Lives can not be praised enough. The show tickles all of our funny bones. It is a wonderful late spring treat, not just a Noel Coward confection but a theatrically fulfilling highly satisfying, tasty entertainment. It is not to be missed.