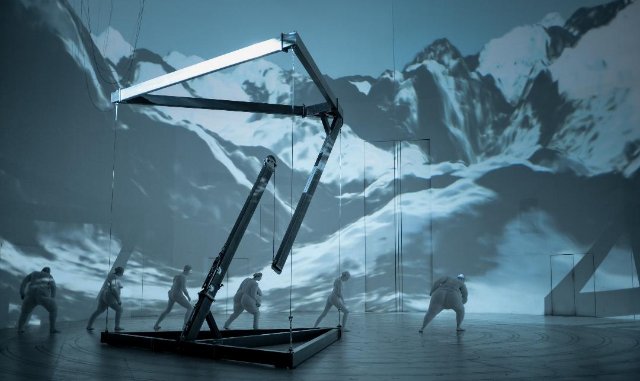 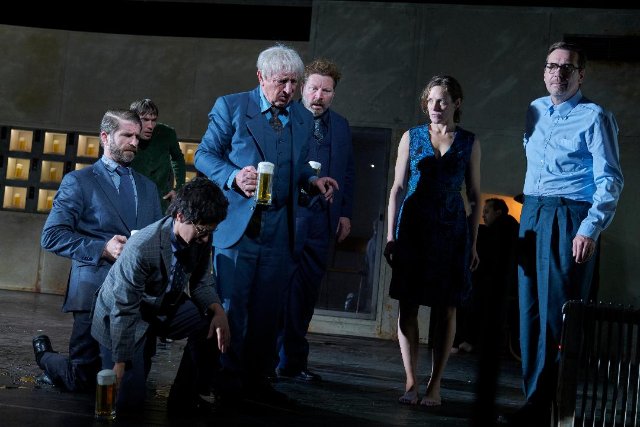 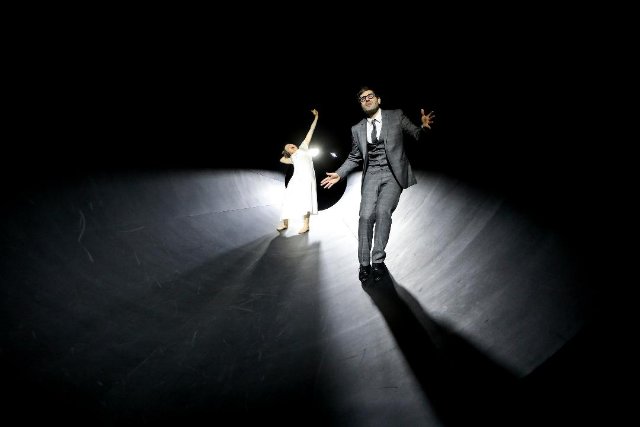 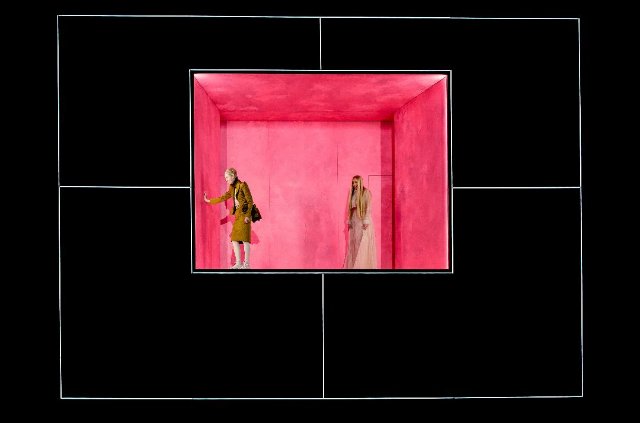 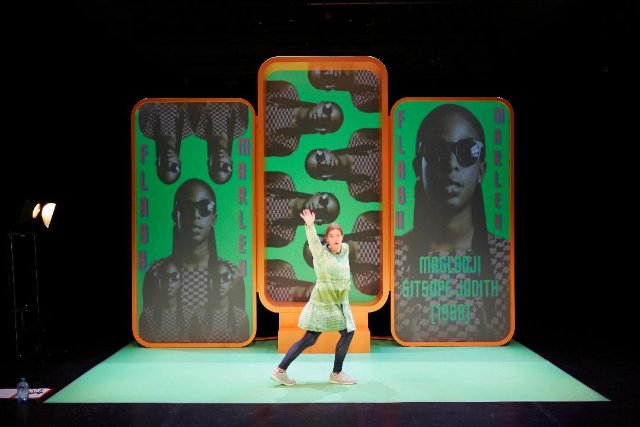 Berlin’s cultural life is slowly awakening.  One of the early highlights of this development was the 58th Theatertreffen (theatre festival) of the Berliner Festspiele from May 13 through 24, 2021.  It coincided with the 70th anniversary of this venerable presenter theatre itself.

As was expected in the times of COVID-19, procedures were different. There was a time-honored selection by the jury. This time, seven (7) theatre critics were choosing to air ten outstanding productions from German speaking theatres, and there was the unusual yet not unexpected practice of streaming all works.  It actually worked to the advantage of an interested audience that would normally not be able to attend.  Perhaps this global approach could become an additional attraction for future festivals.

The ten productions chosen, all had to have been opened between January 27, 2020 and February 5, 2021, represent a wonderful survey of what is going on in the German-speaking theatre scene.  Seven of them streamed live only. All of these were impressive. Especially thought provoking and visually stunning was Sebastian Hartmann’s loose adaptation of Thomas Mann’s novel Der Zauberberg from Deutsches Theater in Berlin. It combined passages of acting with dance numbers and extremely attractive projections. The other one was a seven and a half hour tour the force by Maria Schleef from the Ballhaus Ost in Berlin, called Name Her. Eine Suche nach den Frauen (A Search for Women). This co-production of the Ballhaus Ost, the Muenchener Kammerspiele and the Kosmos Theater in Vienna was both delightfully informative due to the chatty presentation of a vast body of facts about famous and not so famous women,  as well as hard to endure because of the length of the show.  It seems that the Berliner Festspiele fancy the inclusion of time-wise overextended works in many of their festivals.

One aspect of this year’s celebration is benefitting viewers globally. Until September 11, 2021,  3sat, one of the German TV channels is streaming three (3) productions free of charge.  They are in German, but English subtitles can be selected. They can be chosen by going to: www.3sat.de then 3sat-mediathek, click on Starke Stuecke (strong works) and select Theatertreffen. The productions are: Maria Stuart of Deutsches Theater, Berlin, and directed by Anne Lenk; Automatenbuefett, from Burgtheater, Vienna, and directed by Barbara Frey; and Graf Oederland, presented by Theater Basel and Residenztheater, Munich,  and directed by Stefan Bachmann.  All three are outstanding as to stage-setting and performances. These dazzling works set the standards high for any theater production in Europe and, as far as I know, have no equals in American theatres.

As already mentioned, the Berliner Festspiele only present works from other venues, some customized for its audience.  It has offered, now for seventy years, an innovative platform for experiments, a performance-based laboratory for aspects of the zeitgeist. This year’s focus was on Judith Malina and Julian Beck’s Living Theatre from New York City. It included film screenings of this radically political theatre as well as a translation of Julian Beck’s book The Life Of The Theatre (in German translation represented as Das Theaterleben).  Ironically, COVID-19 has opened new venues to distribute theatrical productions reflecting the zeitgeist globally.

If one takes in the three productions streamed at the TV channel 3sat, one can get a glimpse of the new directions as reflected in the German-speaking theater scene. It is both exhilarating as well as trend-setting.