Rexach Baques Is Made By the same process as Champagne. 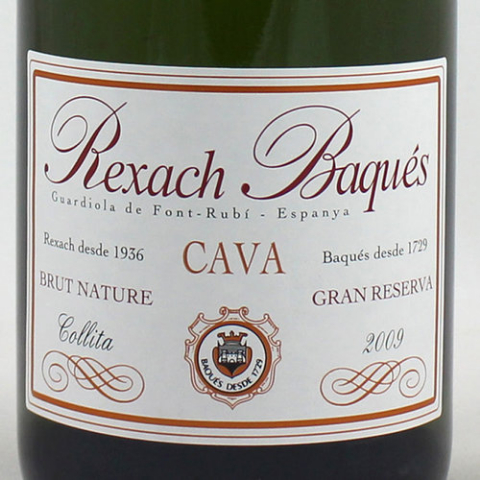 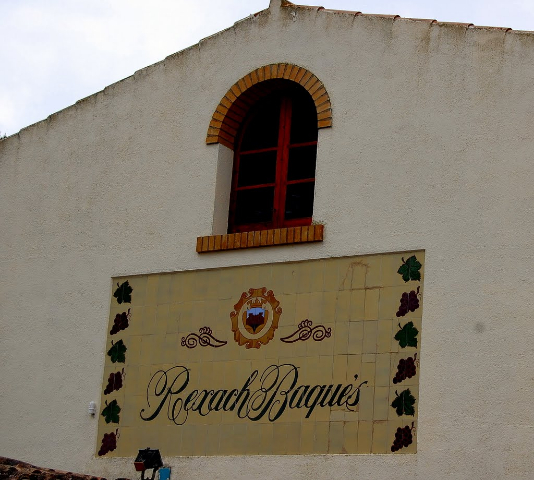 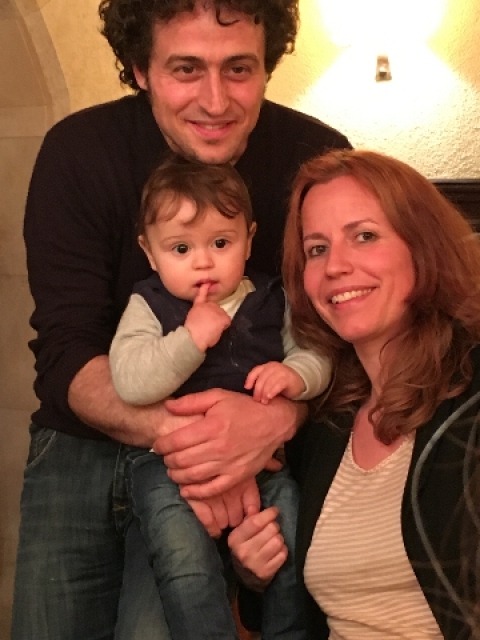 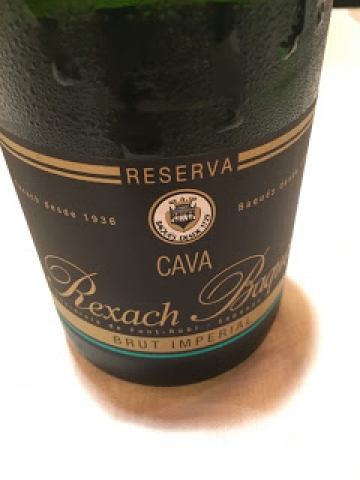 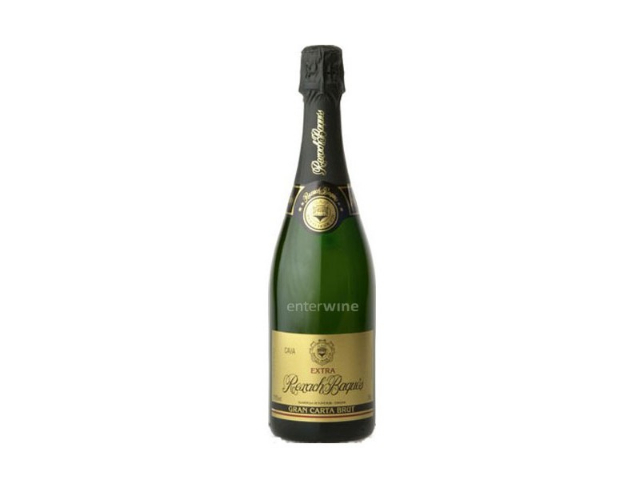 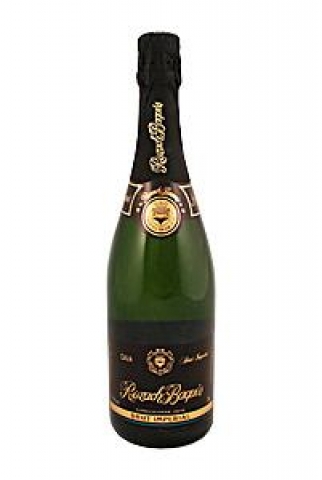 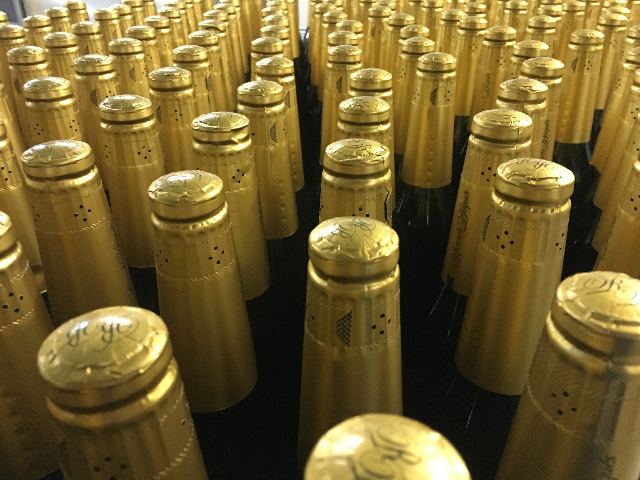 Did you know that Salvador Dali drank Rexach Baques Brut Imperial Cava at his wedding in 1958?

Did you know that Pere Baques Rafecas (born in 1885) started producing Rexach Baques in a small room between the barber shop and the party room in his parent’s house?

Did you know that in 1910, Pere Baques Rafecas started construction, manually, of the cellar and underground cave that stores Rexach Baques Cava’s?

Did you know that in 1915 that Rexach Baques Cavas were so much in demand throughout Catalonia and the rest of the world that Pere added more Cavas to his portfolio?

That, also meant more excavation space was needed for aging the wines in a natural environment.

She controlled the destiny of Rexach Baques for years until her son, Pere Rexach Baques, assumed the duties. The company was in an upward growth cycle and drew national attention in the media when Catalonia’s favorite son, artist Salvador Dali chose Rexach Baques to celebrate his wedding.

Rexach Baques, located in the Penedes region of Spain, is a true family business.

The wines are well known throughout the world and have won numerous awards and received high marks with the wine critics, including the Penin Guide, the Bible of Spanish wines.

One of the wines that Montse produces is named ‘Pere Rexach Baques’, a homage to her father—the man who taught the trade to his daughter, Montse.

The 2010 vintage, a blend of Pinot Noir, Xarello, Macabeau and Parellada exploded with fresh, vibrant flavors of creamy almonds, tart lemons and a hint of gooseberry on the bubbly, lingering finish.

Montse Rexach Peixo is the second female winemaker in her family. As tradition is the key to Rexach Baques’s success, Montse ages the cavas in the cellar for a minimum of 36 months.

According to Montse, ‘All Cavas are made from grapes that grow in our vineyards, which are located in the best areas of the Penedes region  The extensive cellar is home to all of our Cavas during this long aging process’.

All of the Cavas contain the three essential Cava grapes: Xarello, Macabeu and Parellada except in the case of Pinot Noir in the Rexach Baques Brut Rose and the Peres Rexach Baques.

Rexach Baques should be a household name.

All of the Cava's are made the same way as Champagne, with the 'Method Champenoise' process. The only thing that is different are the grapes and the price point. Most wine critics agree that sparklers made with the methode champenoise style are the ultimate sparkling wines and have no rivals.