The Met Orchestra at Carnegie Hall 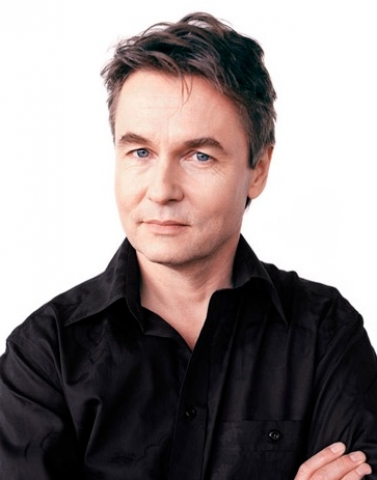 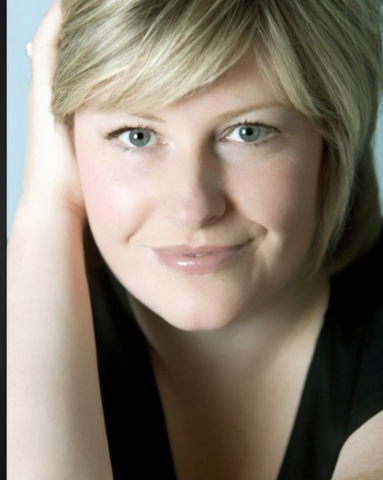 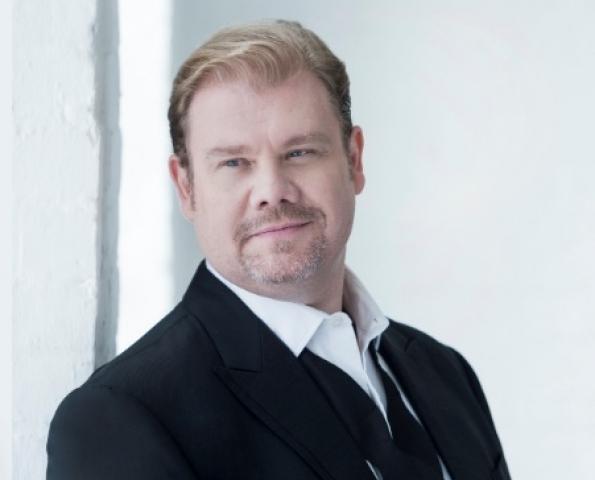 The Metropolitan Opera Orchestra is considered by many cognoscenti to be the best orchestra in New York. With Esa Pekka Salonen conducting, they made their own case. One also was sad to think that, because Salonen is a first-rate composer and has perhaps learned his lesson from Leonard Bernstein, he is not going to take on a job that will take him away from composing  music.

Third Symphony was an interesting choice to open the program. Schumann was of course a master of the song. Salonen conducted to bring lyric lines forward and to shape them so that we could sense more clearly the songs in this symphony. Each of the five movements was given a distinctive flavor.

The Third Symphony was received with mixed reviews at its premier. However, members of the audience applauded between every movement, and especially at the end of the work when the orchestra joined them in congratulating Schumann by shouting hurrah!

Debate is swirling around the issue of applauding movements, and inter-movement clapping at Carnegie suggests that decisions have been made.

Salonen is a marvel to watch work. He keeps a taut body, erect and contained, but his arms are a wonder of balletic movement. He circles them in and out, he raises them on high and beats down. Only in the final note of a section or piece does he lift the baton to the heavens, point at the orchestra and charge it forward conclusively.  Entrances were precise and clear.  Momentum was attention-keeping in the slow, soft passages.

Both the Schumann and Gustav Mahler's Das Lied der von Erde have orchestral sections for groups of instruments, and their chamber quality adds intimacy to the larger work. Bassoons, clarinet, and the four French horns of the Schumann work, got plenty of exercise on their own. The woodwinds were outstanding.

Spectacular singers joined in the Mahler. Clear and solid, they were supported by the orchestra.  This is not as easy as it sounds, because the orchestra was in itelf a soloist.

Karen Cargill is a Scotch mezzo who appears in concert halls and opera houses around the world. She has a large, beautiful voice which captures a full range of expression. Her daring pianissimos, whispered and often bordering on inaudible, exquisitely detail a quiet acceptance in contrast to joy and fury often dramatically sung.

Stuart Skelton made the production of Tristan and Isolde at the Metropolitan Opera last fall. He is a glorious heldentenor, full throated and yet achieving a myriad of textures and clean diction with seeming ease.

Skelton was in a traditional morning suit, but Cargill wore a wide white skirt covered with squares made of vines. Her black shawl gathered about her shoulders had a funereal cast. The Schumann and the Mahler both have funereal passages which some interpret as a personal forecasting of death. Schumann of course had syphilis, Mahler a very bad heart. Both men would die within six years of composing these works. If the foreboding supposition is true, the joy that often erupts in the two pieces is a comfort to listeners who appreciate both men's contributions to musical literature.

Whether or not Schumann or Mahler sensed his own impending death when he wrote the funeral portions of these compositions is irrelevant.  Done well, as it was by Cargill, Skelton, Salonen, and the Met Orchestra, this is ineffably moving music. The piece is full of surprises and rarely is a new phrase one you'd expect. The reverence of the music was deeply realized.