'Shards of a Life', comes to Life 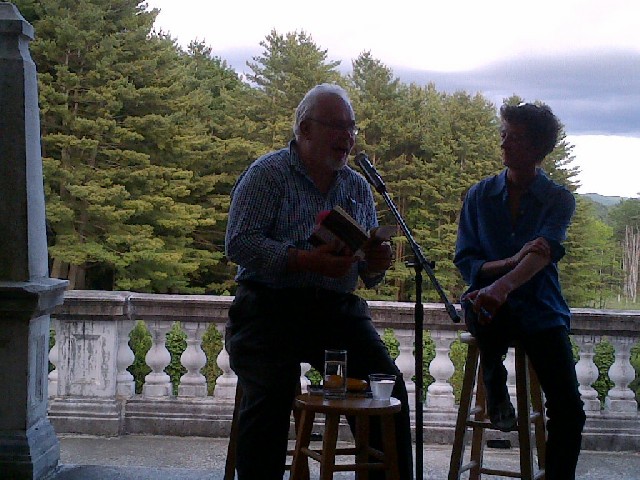 Charles Giuliano reading from Shards of a Life 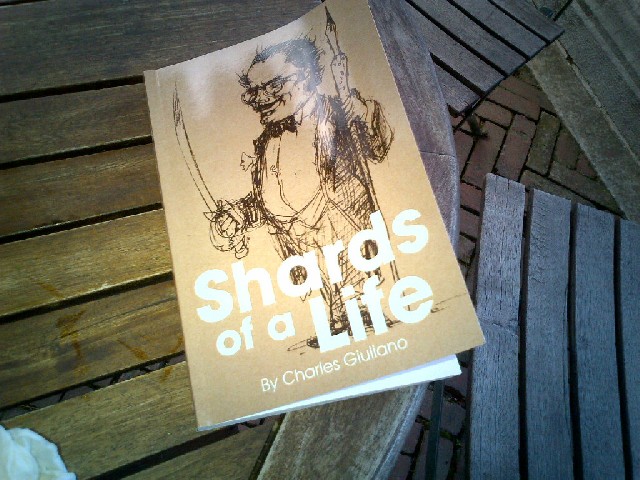 Shards of a Life 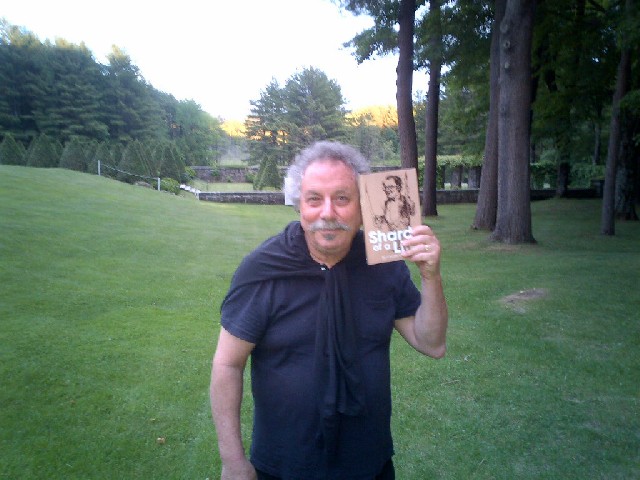 Some people make it look so easy.

Take, for example, author and publisher of Berkshire Fine Arts, Charles Giuliano.
In front of a standing room audience at the Mount, Edith Wharton's home, Mr. Giuliano romanced the audience with his wit, honesty and professional storytelling skills, while painting a picture of his sure to be a hit, first poetry book, 'Shards of a Life'.

Charles shared moments and snapshots of his life through his poetry. The poetry is the door that opens Charles Giuliano's world to the reader. Friends of Charles's college days at Brandeis confirmed that truth lies in his poetry, as they were with him before his "Gonzo" days, a term that Mr. Giuliano coined in 1970.

Shards of a Life (169 pages) captures visual images through both photography and language. Mr. Giuliano brings those images to life when he takes to the stage. His quick, short, often humorous poems dance to the beat of a different drummer when Charles is in front of an audience. He shares his life experience through his poetry, which is a candid snapshot of his memories.

Shards of a Life is divided into sections, each address a portion of his life: family, youth, music, omnibus and seasons.

He is one of six children born into a family of medical doctors. His father is from Sicily, his mother from Ireland.
Charles describes his parents as a mixed marriage of professionals.

Get the picture....his words....his language....create a visual image of what Charles Giuliano feels, as he documents his life through poetry.
Add the dimension of Mr. Giuliano reciting his poetry and you are a believer in each word that is spoken from his mouth. Like Grandma Moses, life's calling can come at any age.