Felder a Masterful Man for All Seasons 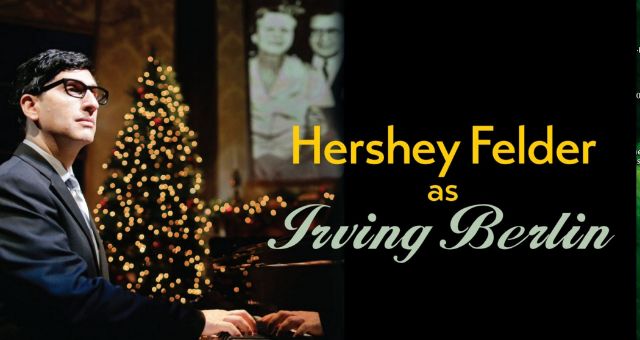 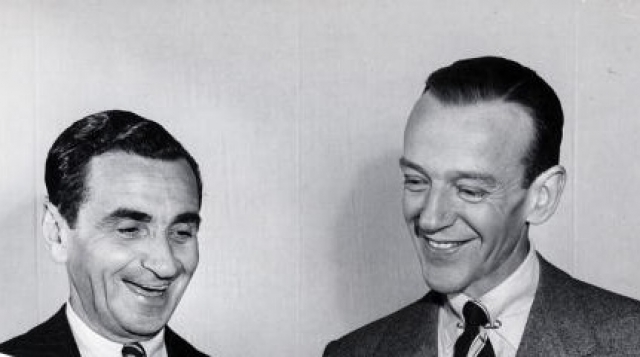 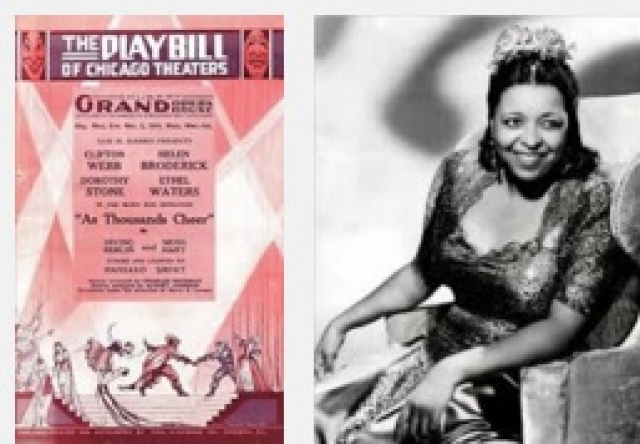 When Berlin hired Ethel Waters, the rest of the cast would not take bows with her. Berlin said there would be no bows. Shortly thereafter, everyone on stage took a curtain call. 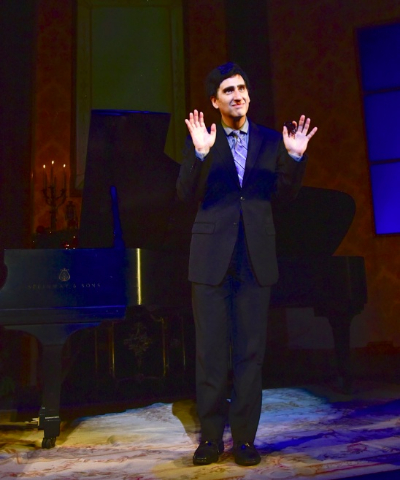 Felder at home as Irving Berlin 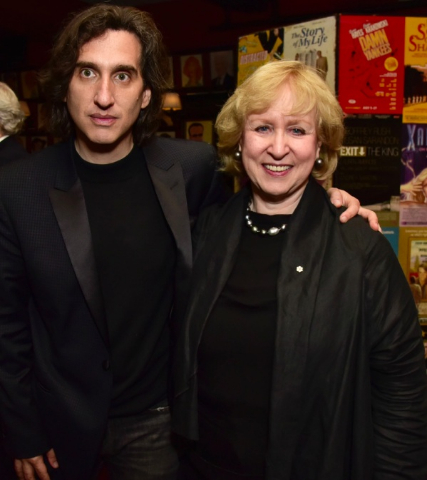 Felder with his wife, the former Prime Minister of Canada, Kim Campbell 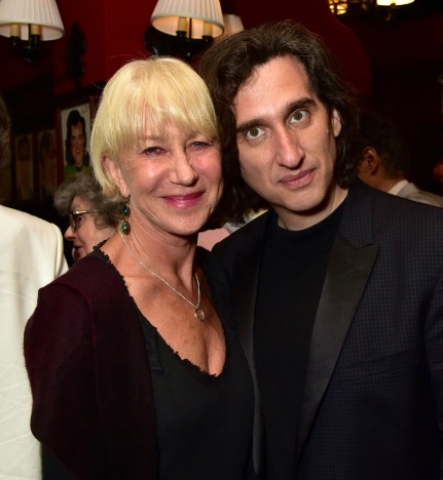 Helen Mirren and Felder. Felder is working with her husband, Taylor Hackford, on a new Broadway musical. 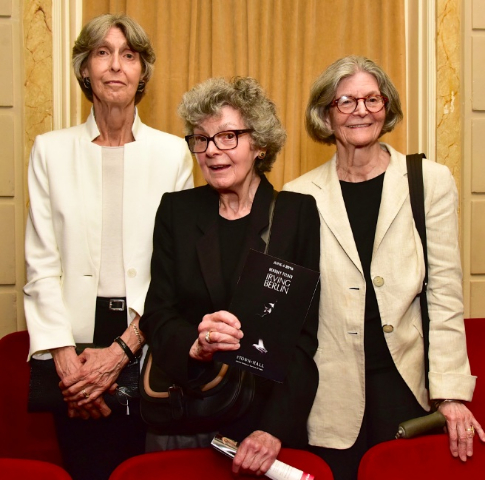 Hershey Felder is a composer’s dream. He is a pianist, actor, composer, dramatist. He can even design a set that evokes just the right mood. To help him play Berlin’s music, Felder chose a soft-toned Steinway grand. Berlin preferred what he called his “Buick,” a 27 and a half inches wide and 55 inches high upright which Berlin stuffed with feathers.

Felder is interested in portraying artists and not giving his opinion. When Berlin was suggested as a subject, Felder balked. He met the family and decided to embrace the composer who is said to be American music. "Alexander’s Ragtime Band," with its insistent beat, was Berlin’s first hit.

What Felder makes clear is Berlin’s consummate gift, which came from an innate response to music and also from his unabashed love of his wife, his family and his country.

Berlin was a patriot. He not only wrote "God Bless America” for Kate Smith but gave the copyright to the Boys and Girls Scouts of America. He wrote many songs for the troops who he entertained during the Second World War. When he wanted the services of a soldier, he called General Eisenhower. He directly called Colonel George Chappell who had refused to give him what he wanted, and when the Colonel heard that this was the real Irving Berlin, he said Yes without remembering he'd already said No.

Felder touchingly creates the sad moments of Berlin’s personal life. His first wife died of typhoid soon after they married. He then entered a blissfully happy 62-year marriage with debutante, socialite, novelist Ellin Mackay. She reportedly said, when asked about the difference in their backgrounds, “I married up.”   Felder’s Berlin shows you why.

It’s a common mistake to say that Berlin only played on the black keys. If he had, he would have sounded like Claude Debussy. The piano we see on stage is a Steinway, not his "Buick."

Berlin had inordinately good taste. Fred Astaire came in for a screen test and was told that he had talent neither as a singer nor a dancer. Berlin took him on. Their alliance yielded such treasures as "Cheek to Cheek."

Projections fill the backstage wall of the Berlin apartment on Beekman terrace in this production. We see Ginger Rogers and Astaire dancing as Berlin plays a mesmerizing tune.

"Cheek to Cheek" may be the longest hit tune Berlin ever wrote, it has 72 AABAs instead of his usual 32. Each stanza starts off in mid-thought, lightly ironic. The romance is now hesitant, a murmur that gently expands while the melody limbs up, little by little to full octave. Felder sings it to perfection. Irresistible momentum is produced with fluidity and percussive pleasure.

Felder as musician has a gift for capturing Berlin’s rhythms, even the lines that jangle instead of comfortably going into alignment. Berlin’s relaxed elegance and unadulterated, clear charm is evoked.  The sense that Berlin was open to every kind of music that was in the air and on the street is suggested.  Felder lofts light lyrics and sympathetic melody.  He invites the audience to “to get involved happy ruction."

“Always” was a wedding present to Berlin's wife Ellin and is the most valuable wedding present ever recorded. The audience was invited to join Felder in singing this classic.

Reading about Berlin one imagines he was as graceful and witty a man as the one Felder portrays.  Felder also has a knack for creating other characters who exist in his arms and in his gestures.  Even distinctive voices are created.  Jimmy Durante doing "There's No Business Like Show Business" with his trademark twang was delightful.

Berlin always said that you can tell, by the quality of their applause, whether its thin or full-bodied, how you’re doing. Hershey Felder by these standards did very well indeed.