Joan of Arc, Patron Saint of France by Marion Cotilliard 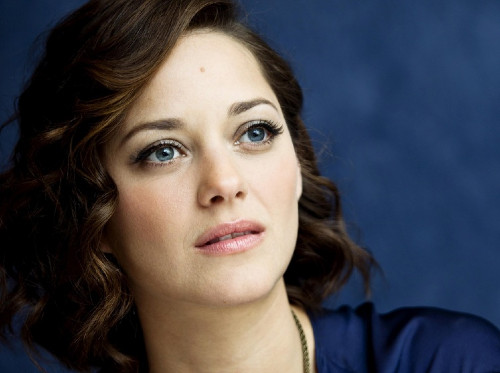 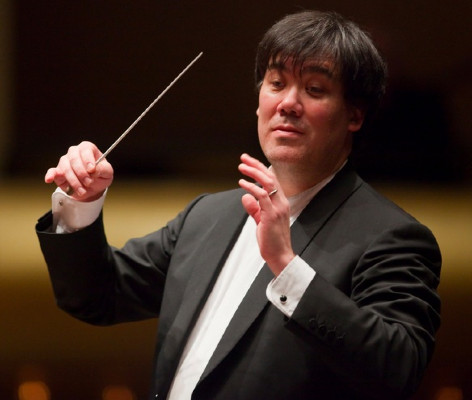 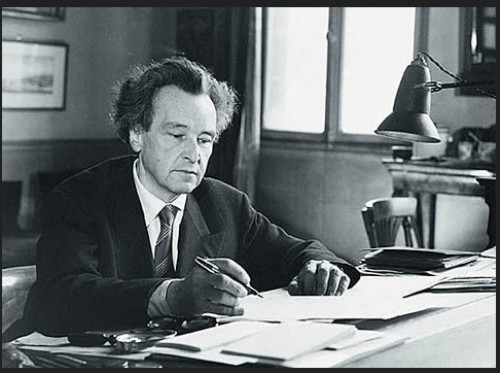 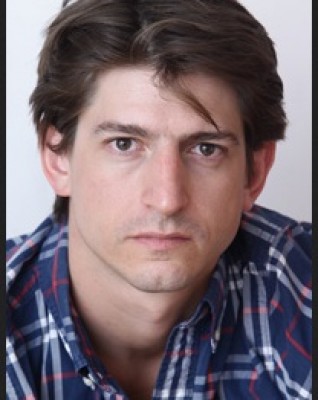 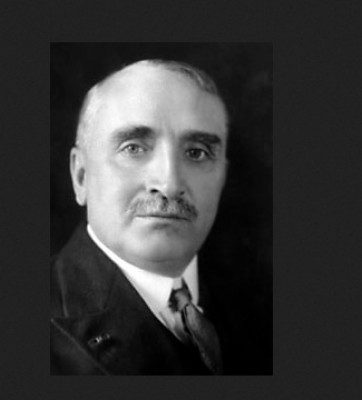 Alan Gilbert's gift for exciting programming will be sorely missed when he leaves the New York Philharmonic.  All during a season he introduces seldom heard, wonderful compositions from the orchestral repertoire.

This season is no exception.  At the David Rubenstein Atrium, across from Lincoln Center, he was joined by Côme de Bellescize, the director of the upcoming presentation of Honegger's monumental Joan of Arc at the Stake, and opera specialist Pierre Vallet, to discuss the oratorio.

Honegger is known for his great film scores, including the classic Pygmalion with Leslie Howard and Wendy Hiller (edited by David Lean, costumes Schiaparelli and Worth, et cetera!).

The trio of experts discussed Claudel's language, which is described as 'grandiose and boisterous, mystical and popular...the most terrible puns rub shoulders with the sublime.'

Not to worry about appreciating the language if you don't speak French.  The sub titles apparently capture the complex Claudel.  The structure, starting with Joan at the stake and then showing her past life in flashback was Claudel's idea.  Honegger the film person must have jumped on the idea.  In fact, he wrote that he did not regard himself as the composer of this work, but as a collaborator.

Joan of course is a central figure in French history.  The oratorio was written as Hitler rose to power in Germany.  Was this a call for her return?

Roberto Rossellini would make a film of the oratorio in which his wife, Ingrid Bergman, was tied to the stake from start to finish.  Otto Preminger cast Jean Seeberg in the role.  He saw Joan as all good and the world as wrong. He claimed to be following G.B. Shaw who also wrote about her.

Now we will see the great French actress Marion Cotillard as Joan. Her take on the role is a tantalizing prospect.  So too the chance to hear Honegger's great work live in New York.