Todd McKie: Last but Not Least

On View at Gallery NAGA 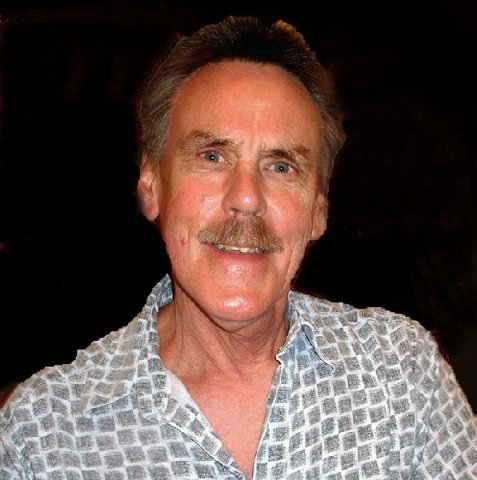 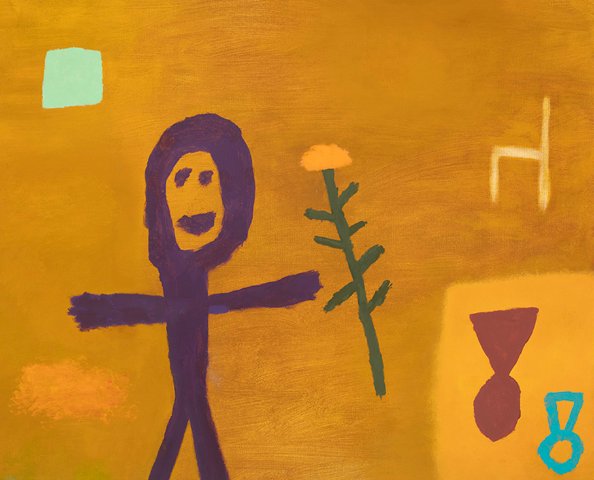 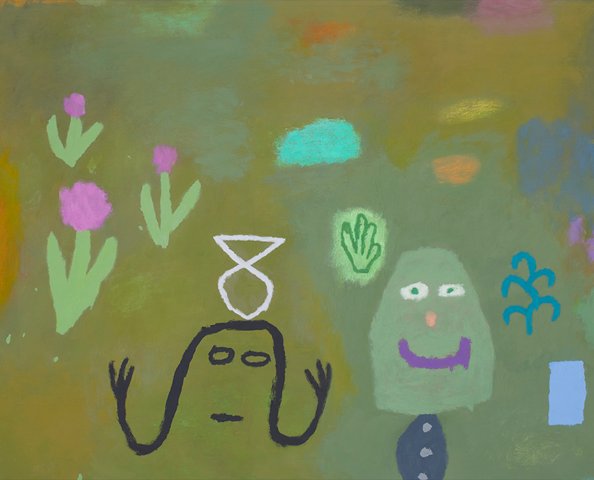 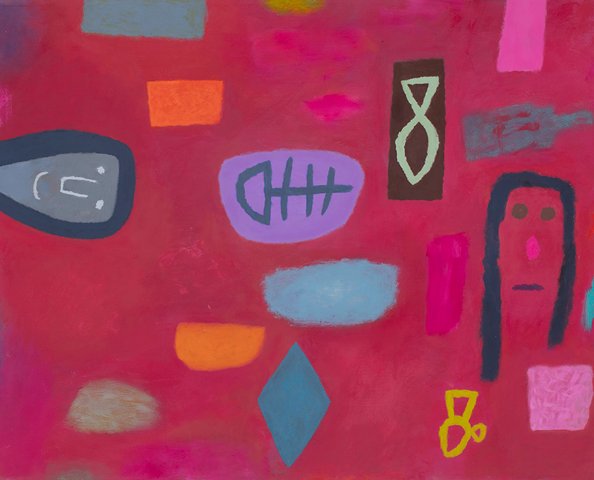 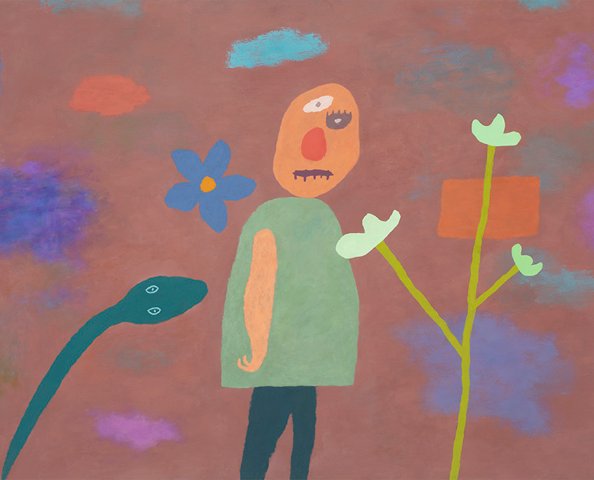 He said it all: Last but Not Least.  Certainly not least.  Before Todd McKie’s death, in January, at age 77, he created an entire body of new paintings.  Not only did he create the paintings, but he titled the exhibition, in one last blaze of creation.

Last but Not Least is an exhibition of sixteen new paintings.  Created in the last nine months of McKie’s life, the paintings are as fresh and witty as ever.  Lone figures vibrate against layered backgrounds of color, some areas seemingly scrubbed through to reveal the ground beneath.  Other paintings depict multiple figures or even birds in an enigmatic relationship to each other and the world.  Untitled (2) portrays two figures, one a female with a flowerpot resting on her backside and the other a male with outstretched arms and a wooden block nailed to the top of his head.  The sober face of the female figure is in deep contrast to the wild-eyed gaze of the male - it’s as if she’s looking at the viewer and saying, “you see what I’m dealing with?”  Even though brimming with McKie’s characteristic hallmarks, each painting evokes a quiet calm and confidence.

McKie was unable to communicate the title of each painting before his death, but his idea wall, a central clearing house of titles, was intact in his studio.  Scrap paper scratched with his witty and wry titles filled the wall above his desk.  One in particular, “Title Memorial Show: Last but Not Least,” stood out amongst the others.  A studio full of glorious paintings and an exhibition, title included, was a gift left to us all.

Todd McKie: Last but Not Least will be on exhibition from June 10 through July 15.  A public reception will be held at the gallery on Friday, June 10 from 5-7 pm.  Gallery NAGA is open Tuesday through Saturday in June and Tuesday through Friday, July 1 through 15.