David Byrne is Entertaining and Provocative 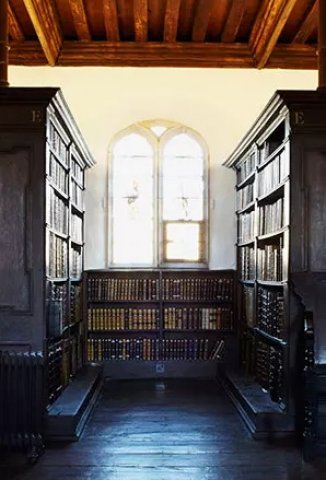 Secret Life of Humans is set in the world of Jesus College, Cambridge 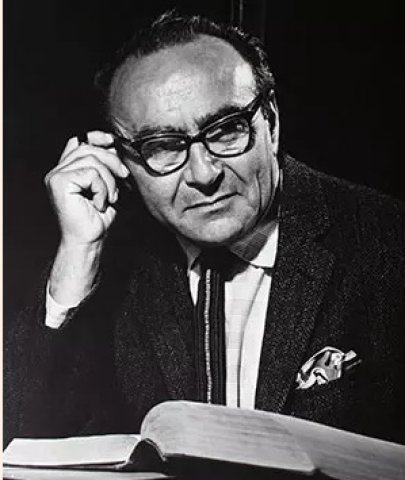 Jacob Bronowski, a 20th century polymath, is the subject of Secret Life of Humans 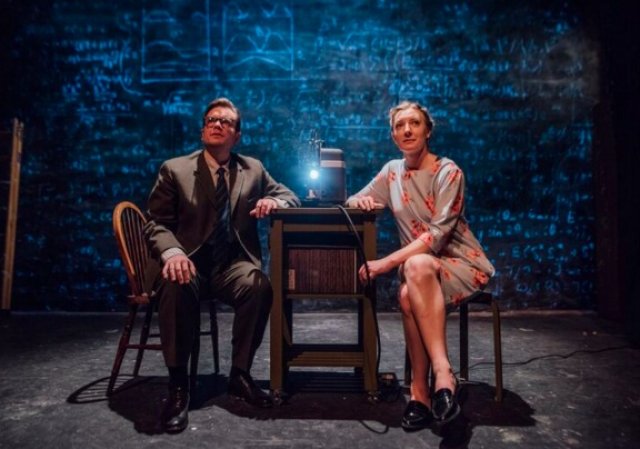 Ricahrd Delaney and Olivia Hurst are marvelous as the Bronowskis 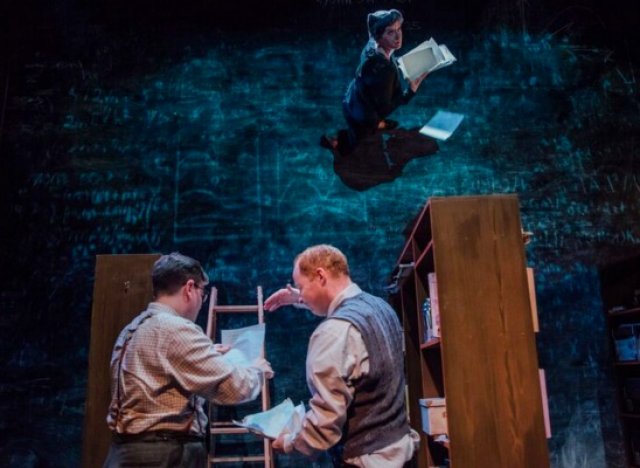 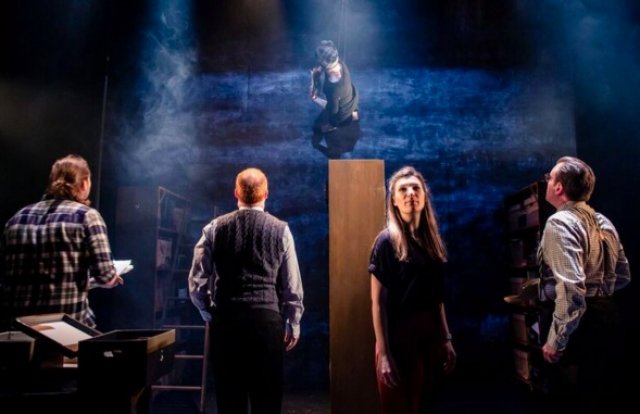 Humans live in an ever mysterious world. 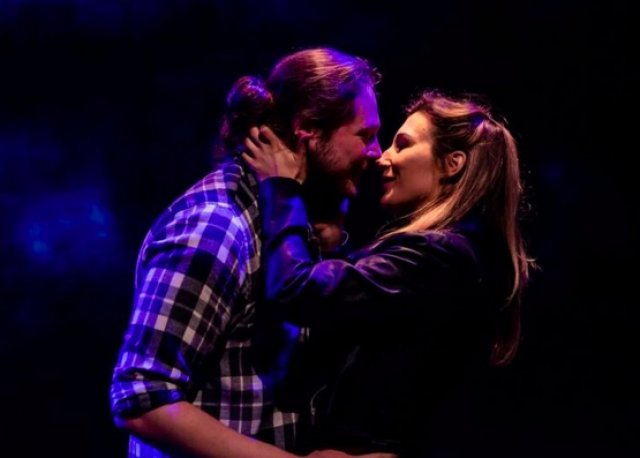 Love ia a basic element in the human mix.

Secret Life of Humans by David Byrne is enjoying a New York production at 59E59 Street Theaters. New Diorama Theatre and Greenwich Theatre produce. The play was a smash hit at the Edinburgh fringe Festival.

The marriage of science and art was proposed in 1969 by C. P. Snow. Jacob Bronowski was another polymath who brought full discussion on the subject to television in the series The Ascent of Man. He is the subject of this play, which moves between his time and the present seamlessly.

Byrne succeeds in giving us Bronowski through the eyes of his grandson and a young lecturer who think exploring the grandfather's archives will provide her with an academic future. Bronowski comes alive on stage to present himself as they ferret out his secrets.

This is not dry territory.

The sets are simply and evocatively created to present a world encased by learning. Bookshelves, tall and not so tall, move about the stage to form a room, or the special locked room in Bronowski’s home. All of them echo Jesus College where he studied.

Who we are is the central question posed. We humans stand alone in the world. It’s pointed out that we are the only creatures made in the image of God, or so we say, write and pray.

Footsteps mark our time on earth. The walls of the set are the ground where humans of the past walk. The clever lighting by Zakk Hein makes the figures from the past appear to walk the vertical wall before us at a ninety degree angle. Onto this wall are also projected images of the universe and snippets from the air.

The professor who fears for her job has met the Bronowski grandson online and in the typical mode of these meetings today, they end up in bed a few hours later. They are in the home where Bronowski lived. There is a locked room which no one has opened out of respect for the husband, father and grandfather.

Lovely inserted moments suggest what the play is about. When Grandma Rita met Bronowski, who insists on being called Bruno, she has him pose nude for a drawing, which still sits in the home. For her, he was a physical being from the start.

Bronowski asks if human ever learn anything. The answer is evidently no. Yet answers to the question drive the narrative. Bronowski went to Hiroshima and Nagasaki after the bombs were dropped and reported on the devastation. His secret participation is building bombs for the Royal Air Force, designed to kill as many people as possible, disturbs the younger generation.

History often is bypassed in current education. Standing at the meeting of two rivers in the foothills of the Black Forest in Pforzheim, Germany, I always wonder at the 21,000 Germans who were killed by the Royal Air force in 1943 in fifteen minutes. War is bad for both sides. We don’t learn.

The image that lingers is of man’s footprints on earth. They were first seen stopping millions of years ago. From time to time, as though walking on the moon, figures trod across the stage backdrop. Miraculous, but still trudging. The unstated final question: If we do not learn from experience, how much longer will we go on. While conclusions may be dire, the feel of Secret Life of Humans is upbeat. We do somehow blunder on. A provocative and thoroughly entertaining evening of theater.