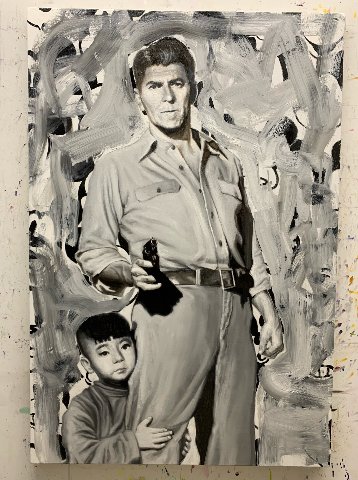 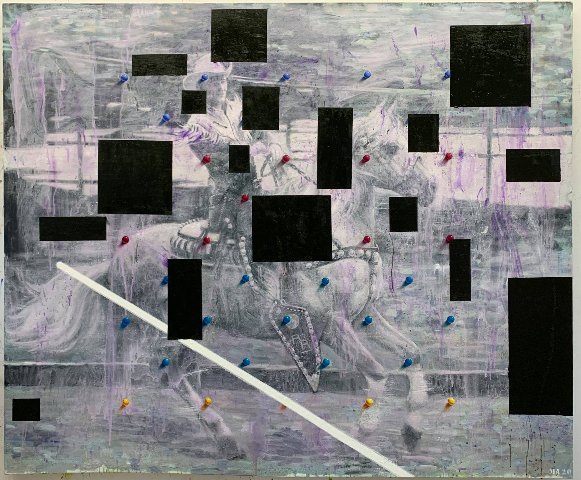 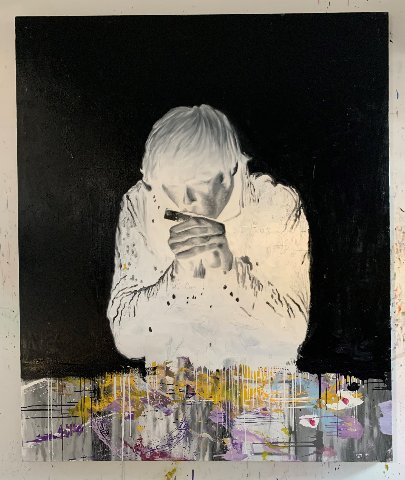 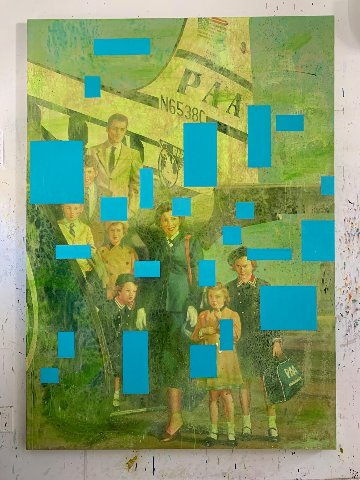 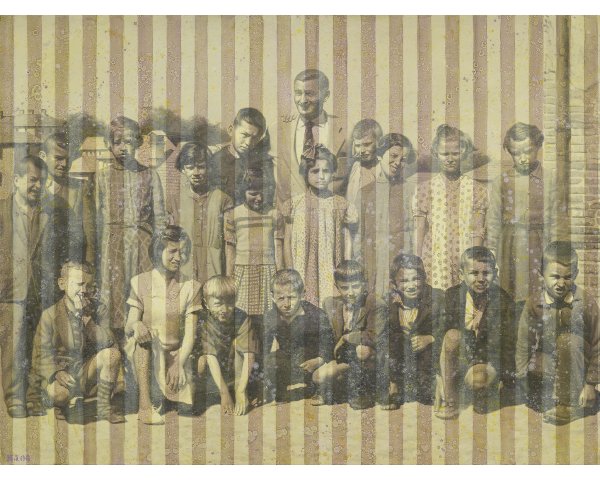 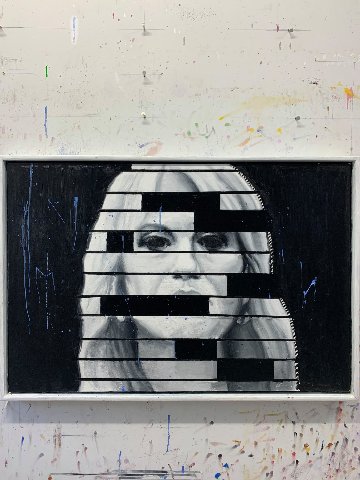 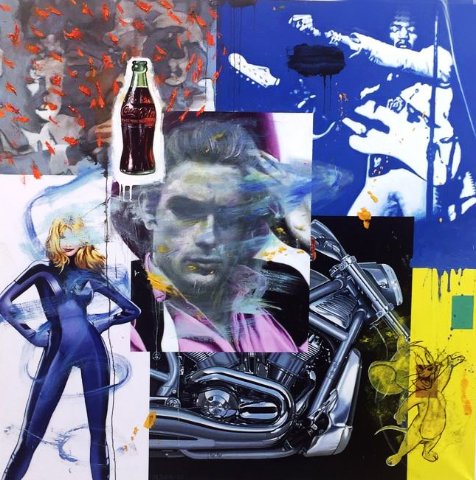 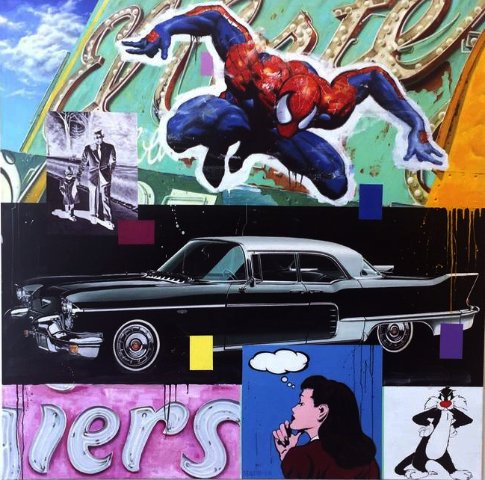 On my watch as an activist Boston art critic and curator, I craved the work of Miroslav Antic. New work regularly morphed and astonished.

He was an influential teacher at the Museum School but with too few collectors his market cooled off. That entailed relocating to Florida and renewed opportunities.

Though he settled in the Palm Beach area he was not drawn to the ocean. His mandate was time in the studio. Increased sales enabled that.

All phases of the oeuvre have been interesting going back decades to our first encounters. Trained in Europe there has been an intriguing cultural confluence of L'art pompier, formalism, conceptualism, Americana, and pop. Imagine a painting conflating Bougereau, Malevich, Duchamp, Warhol and Rosenquist.

If you catch the drift.

The work of recent seasons has been created with a heady bitches brew of exotic elements.

A signifier has been meticulous trompe l’oeil rendering. Antic, however, has never been content with concocting eye candy. His approach to photo realism is just the launch point for other challenges.

When the image is rendered it is then layered over with another element. Initially there might be vertical bands or bars. For a time there were amoeba-like, three-dimensional bubbles of varying patterns and scale. More recently it appeared that he was channeling Malevich and suprematism. Not that long ago there was a zingy, straight-up pop phase with affinity to Rosenquist.

Significntly, Miro, as he is know to friends, does not like to linger long. While a phase of the work may sell he needs to move on. This is more exciting to critics or curators than for a gallery or collectors.

While what happens to transform an image is enticing, there is ever expanding iconography. Family has been a consistent theme. I have been intrigued to see what he has done with vintage snap shots of uncles or informal groupings of relatives. For a time he deconstructed 19th  century salon paintings. The pop pictures conflated  sex and consumerism with muscle cars and glistening chrome of choppers.

There is a fascination with nostalgia be it family or faded advertising from magazines. A recent greatest hit has been deconstructed Roy Rogers and trigger.

Recently, he sent some jpegs created during the isolation of pandemic and quarantine.

A knockout is a vertical, standing Ronald Reagan with an Asian boy clinging to his leg. Instead of a patterned overlay this time he scumbled an abstract expressionist swirl behind the movie star President. That, and the monochrome rendering emulating a faded photograph, fix the image in the post war era when America won the battle of global, avant-garde art.

How intriguing that Miro has selected Roy and Ron as signifiers of our generation growing up absurd in the USSA. It was a time when war, like revenge, was best served cold.