Only Irish Whiskey Producer in Dublin 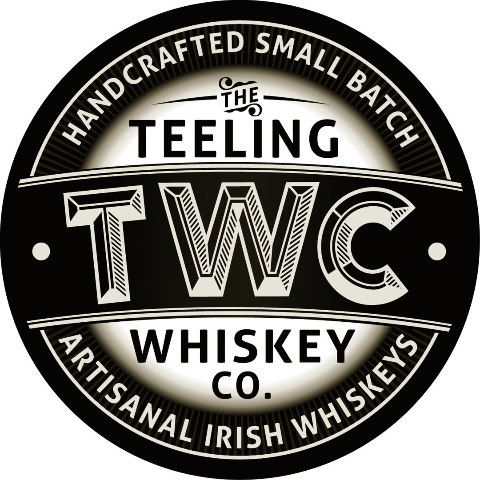 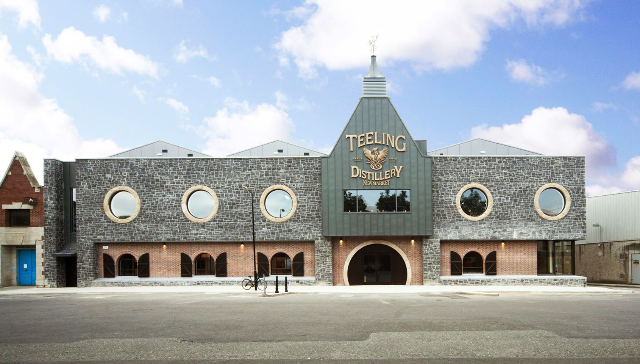 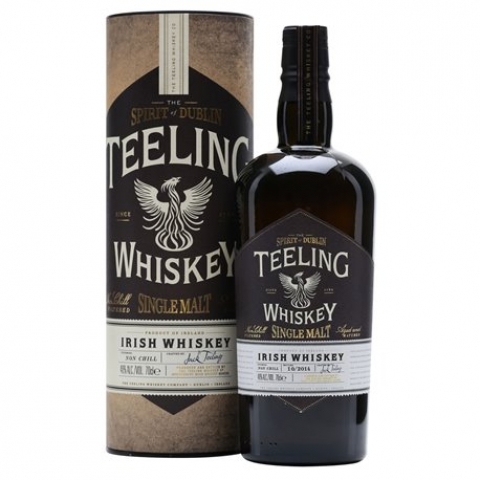 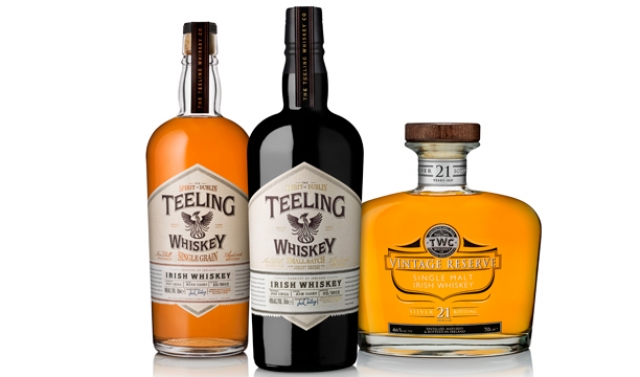 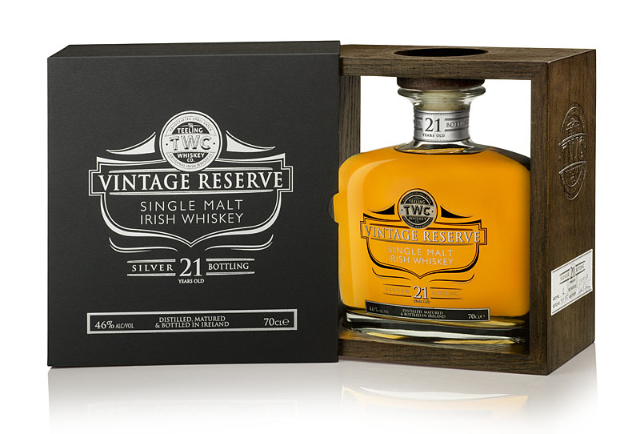 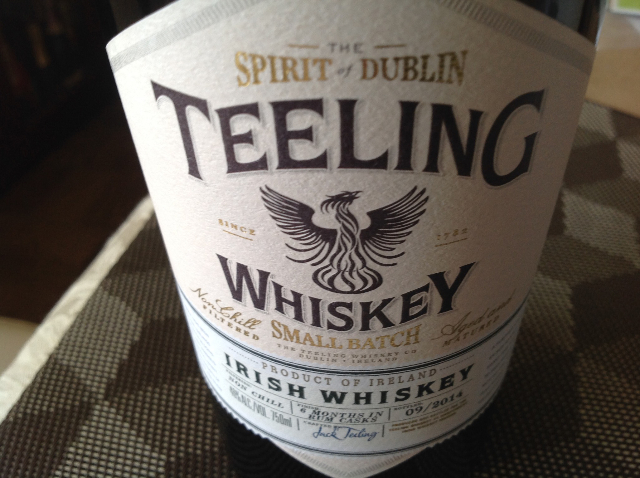 A friend of mine just returned from Dublin and was totally enthusiastic about, not his vacation, but, his tour of the Teeling Distillery in Dublin. He said that it opened their doors to the public about a year ago (June 2015).

Teeling is Dublin’s only whiskey distillery and the only one in Ireland that permits tours. After whiskeys resurgence ten to fifteen years ago, and with the onslaught of tourism, it was obvious that the public had interest, not only to visit whiskey museums, but also distilleries. Scotland has proven the fact that ‘whiskey tourism’ is alive, as had Kentucky and Tennessee years before.

It was no easy task for Teeling to set-up the distillery.  With tourists in mind and Irish laws to abide to, Teeling eventually accomplished the task.

Today, Teeling is the talk of Dublin.

Newly released figures reveal that in the past year, 60,000 visitors came to the newly named ‘World’s Best Whiskey Visitors Attraction.’

The Teeling vision came from brothers Jack and Stephen Teeling. Their goal was to bring back the tradition of distilling to Dublin, where their ancestor, Walter Teeling had a distillery in the 18th century.

It is by no accident that Teeling is the fastest growing brand in Ireland.

Teeling distills a series or small collection of whiskeys, aptly titled, ‘The Spirit of Dublin.’

The ‘Single Malt’, ‘Single Grain’ and the ‘Small Batch’ were the three I sampled. Here are my observations.

If you plan to visit Teeling, learn about the tour schedule and the facility, visit: www.TeelingDistillery.com