LoftOpera at the Muse in Brooklyn 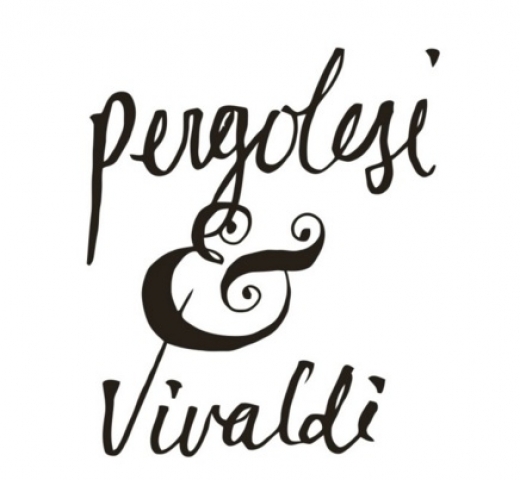 Stabat Mater a musical poem as drama by Loft Opera 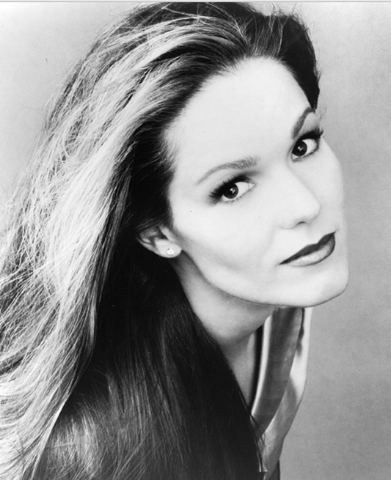 Heather Buck, a singing actress, is a force of nature at the Muse in Brooklyn. 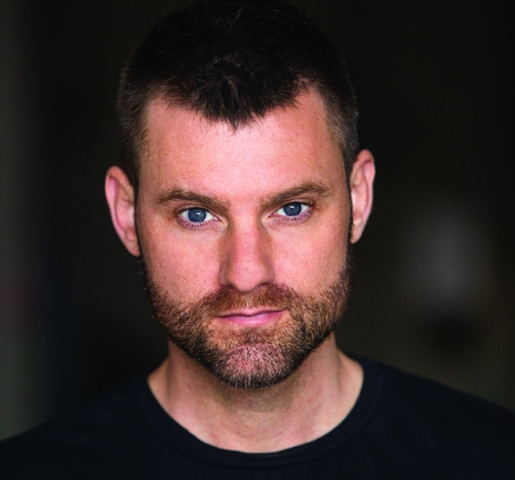 Randall Scotting, a counter tenor whose intensity matches the sheer beauty of his voice. 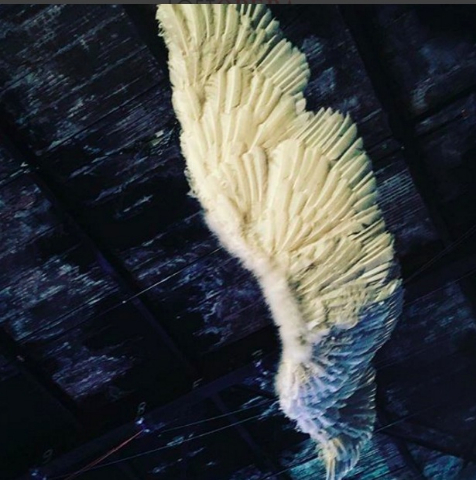 Wings floated around The Muse, a dance warehouse in Brooklyn 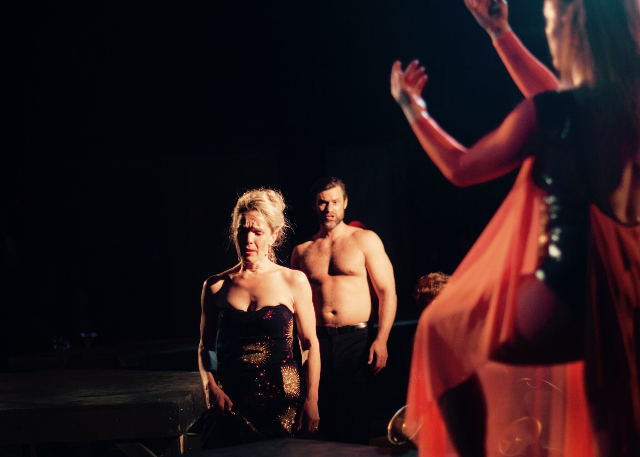 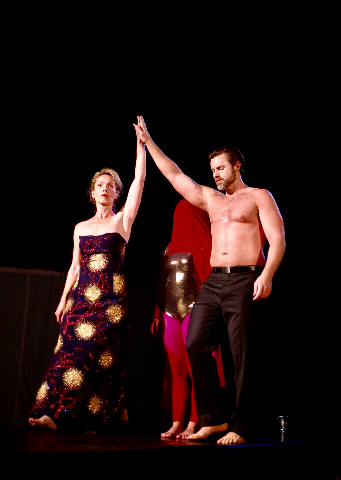 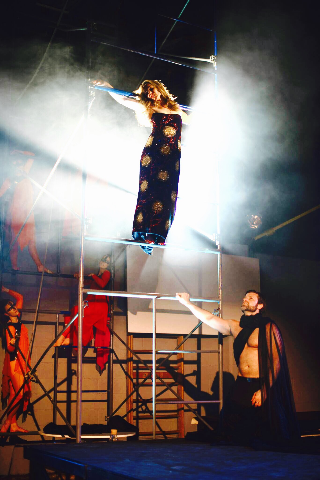 LoftOpera has created a moving Stabat Mater by Giovanni Battista Pergolesi. The inborn pain of women is the subject. Instead of using the words of the 13th century poem in which the Virgin Mary stands at the foot of her son, hanged high on the cross, the director John de los Santos has lodged his hymn in the actual story of Antonin Dvorák, who based his own setting of the Stabat Mater poem on his own loss of children.

Selections from the Vivaldi’s Sionfonia al Santa Selpulcrho, the exact spot in Jerusalem where Christ is supposed to have been buried and then resurrected, began the program. Soprano Heather Buck and counter tenor Randall Scotting were clothed in black on a darkened stage. Their facial expressions were projected in front of us. Buck as Mary expresses a mother’s anguish. Scotting as her husband looks both confused and angry.

The chamber orchestra, gathered for this performance of one of the world’s most beloved works, gave a distinguished performance of both the Vivaldi and Pergolesi. Ravenna Lipchik on first violin stood out as she created song on her instrument.

De los Santos imagines that the Virgin Mary is mourning not only the death of her ‘son of God’ but also deaths of four of her children. Dancers as the children are garbed in the sleek black armour of mourning covered with flowing blood red chiffon.

Pergolesi was one of the first composers to express emotion through musical means. Stabat Mater feels like his compositional pen had been locked up before he was set free by this challenge. The music bursts forth gloriously full of feeling.

The original definition of baroque was “irregular pearl.”  As Buck sings, her clear tones are made even more agonizingly beautiful by an occasional dissonance, a wild leap, and a punched up accent.

The contrast between the beauty of the husband’s voice, sung by counter tenor Scotting, and his lack of understanding is particularly poignant.

What is fascinating about the director’s choices in LoftOpera's production is that they do not at all interfere with Pergolesi’s beautiful music. Instead the singers and dancers move with the music on runways built like a fashion show. There are four ramps and they sprawl out from the central scaffolding which suggests the cross. The audience is wedged between the runways, often looking up at the singers and dancers, who loom over us, very close and very tall. We always see the cross and feel its pain.

We cannot escape the experience that envelops us. We don’t want to, because the music is so beautiful.

LoftOpera is committed to bringing opera up close and personal to a new generation of opera goers. Drinks are available. For this performance, although audience members were free to move about,  everyone sat transfixed.

Last fall, Lincoln Center produced the Brahms' Requiem in the Synod House of St. John the Divine.  The Berlin Radio Choir moved throughout the audience and swung above us.  It was a thrilling experience.  LoftOpera thrills with immersive productions too.

In contrast to the canned world available 24/7 on social media, the up close and personal singing of special artists and the production of live dancing brings us into real human feelings.  It's as though we can live again as LoftOpera infuses the Muse with song and dance.