Love in Many Surprising Forms 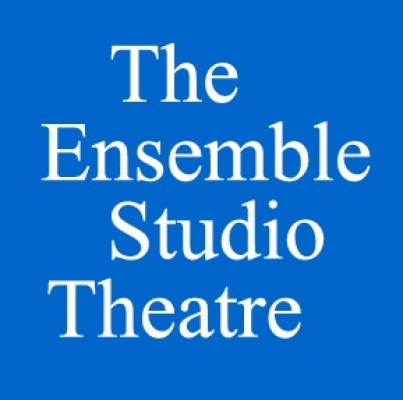 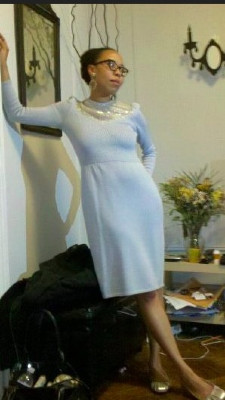 Captures her hometown Dallas Texas in an unusual take. 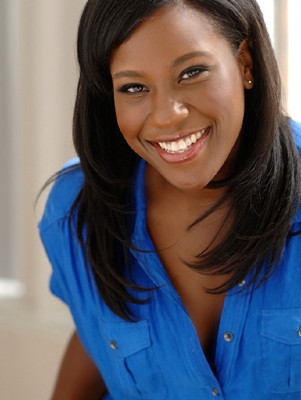 Imagine this sunny girl walking down a Dallas freeway? A tour de force performance as a woman whose record shop is closing. 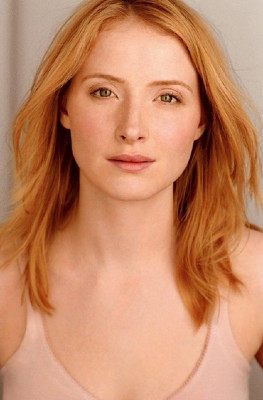 Bryan teases as seducer or seduced? 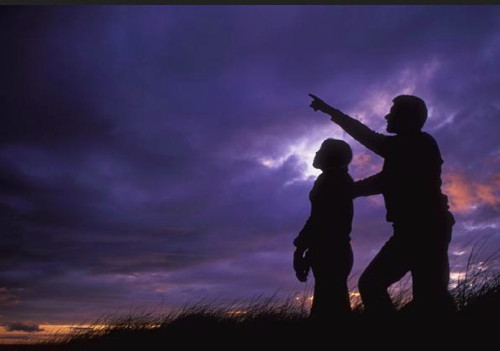 Michael Cullen and Emma Gavin are held by the night sky until the light comes in Darcy Fowler's play. 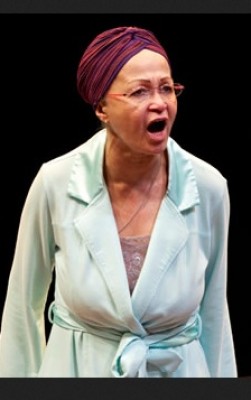 A gripping performance by Mitchell as a mother who wants her place in the sun. 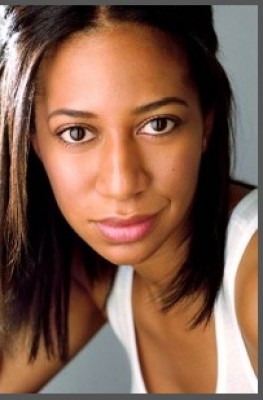 Directed by Elizabeth Van Dyke, Martin carves out a young woman who finds grace by embracing many different modes. 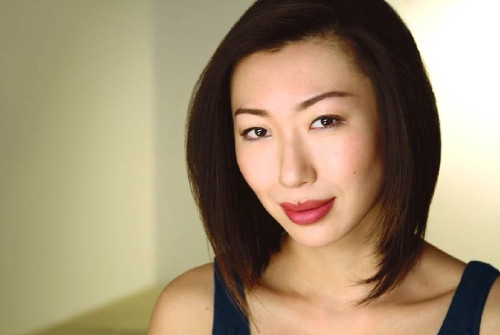 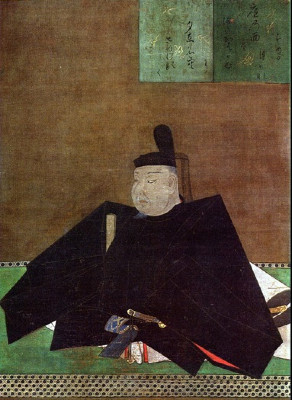 A Japanese poet, one of the inspirations for Double Suicide 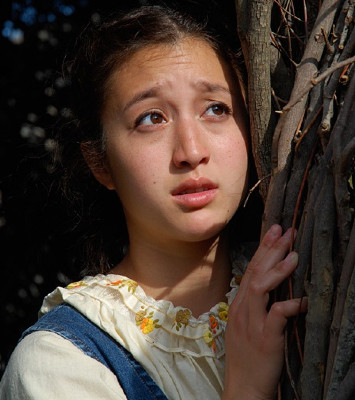 Diamond is the innocent in Double Suicide 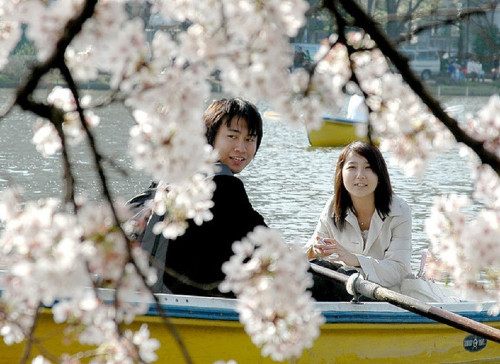 Ueno Park is the setting for Double Suicide. It is Japan's most famous park.

Ensemble Studio Theatre presents an evening of one at plays about love in many surprising forms in many cultures. Devil Music by Angela Hanks introduced JJ and Geraldine, who could never get together because they’d be Jerry and Gerry walking hand in hand down the street. The record shop Geraldine has run for years in closing in twelve days and the J(G)errys have to figure out life before it is shuttered. They have been potential life mates but it didn’t work out. Circling each other in the shop, they discover why they allied to start off. The play is beautifully textured, the language rich with the blues and Hip Hop. The pairs' biggest problem in the end may be unloading 500 discs of Tony, Toni, Toné singing “It Never Rains in Southern California.” Director Morton Gould tunes into the delicious twists and turns of attraction gone awry.

Predators are no joke when an older person preys on someone very young.   Once the parties get close to adulthood, both sides are often responsible.  Yet one side usually gets blamed and hurt badly. In Daniel Reitz’ take on a convicted predator paying a call on a new neighbor to warn her that she has a pervert next door (the law requires him to do this,) two needy humans, Haskell King as the straight ex-perp and Kersti Byran whose own consequential seduction story follows, tangle with the subject. Both characters are drawn plain and that is the shocker. As Jules Ochoa directs, the outcome is inevitable but the denouement a subtle surprise.

One location re-visited year after year gives a divorced father and his growing-up daughter a chance to be and especially to look together. At first Cassiopeia, Orion and the Big Dipper are the subjects of interest, but as time passes, the parent and child played by Michael Cullen and Emma Galvin come to see each other too. Linsay Firman directs to maximize the drama of the dark lake in which the playwright Darcy Fowler gives us light at the end.

Cherry trees blossom beautifully and briefly and are symbols of the evanescence of life. In Leah Nanako Winkler’s Double Suicide at Ueno Park!, three trees who appear as stilted storytellers float blossoms down from the play’s start. We know that the unfolding lives will also be brief. Hanami, or the viewing of transcient flowers, is best practiced in the park where the play takes place, Ueno.

Two poems are referenced. In one the speaker says, “All I ask is to grow to be a person who doesn’t demand too much, never loses his temper, Always wears a quiet smile.:

Two geisha girls, one innocent and perky (Sasha Diamond) and the other more practical and accepting (Jo Mei), accept their fate more easily among the cascade of blossoms. John Gianpetro directs to capture ancient rituals and very contemporary language and successfully unify tradition and the harsh present.

Again this year’s marathon of one-acts shows how well-deserved the EST’s Drama Desk award is: “To Ensemble Studio Theatre: For its unwavering commitment to producing new works by American playwrights since 1968, and enriching this season with productions of When January Feels Like Summer, Winners, and Five Times in One Night. EST's Youngblood program fostered and nurtured Hand to God, setting Tyrone off on his devilish path to Broadway.”