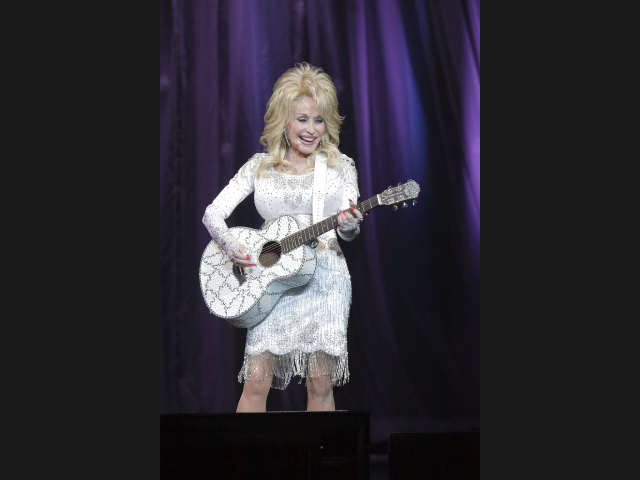 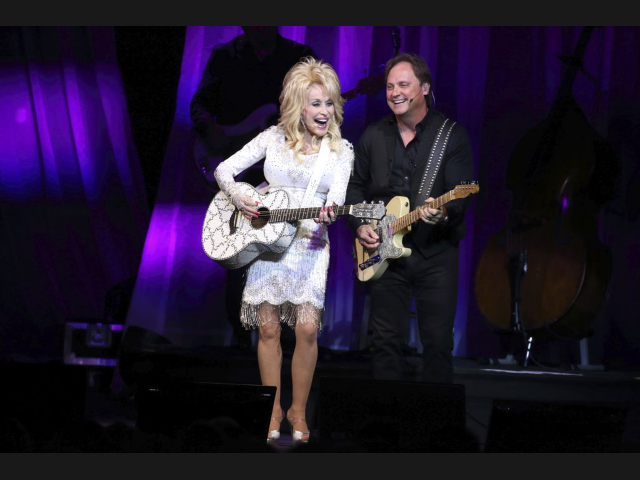 I was never a Dolly Parton fan until Friday night when I saw her perform at Koussevitzky Hall at Tanglewood.

Dolly wove a web around the audience.

First, she started by sharing family stories. She was the eighth oldest of twelve children, growing up on a farm in east Tennessee where money was not abundant.

She demonstrated a 'treasure chest' of talent. First, was the guitar, then flute, banjo,  harmonica and finally  a specially made, very small, child-like, saxophone. Add piano and harp to the lineup. Dolly proved to the audience why she is a respected and accomplished musician.

Finally, Parton fed off of the enthusiasm and devotion of her fans. Standing ovations, flowers thrown on stage for Dolly and Dolly impersonators filled the grounds at Tanglewood.

She didn't disappoint her fans, as her playlist of 29 songs featured all of the favorites, '9 to 5', 'Jolene', 'Islands In The Stream', 'I Will Always Love You', 'Coat of Many Colors' and the featured song from her upcoming album. 'Pure and Simple.'

Her concerts are somewhat like a big gossip column. She pulls you in with her personal information: married 50 years;  writes songs in the tour bus after concerts; heads an advocacy program, where her foundation has donated over 100 million books to kids and can't perform 'without my rhinestones.'

Dolly Parton is a rare talent that should not be missed.

Her concert is all about what made Dolly who she is.