Shakespeare on the Hot Seat 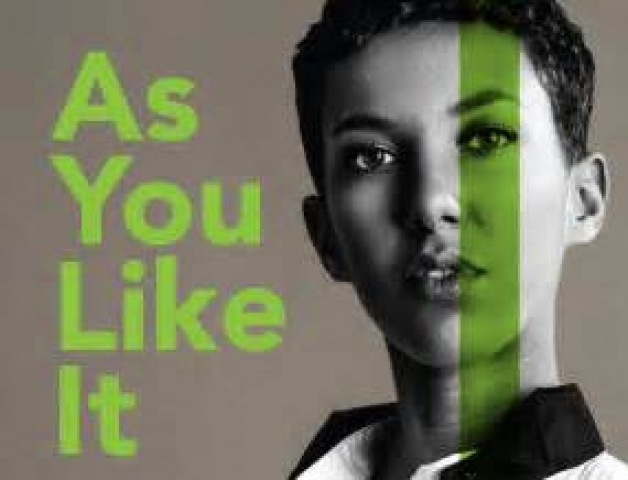 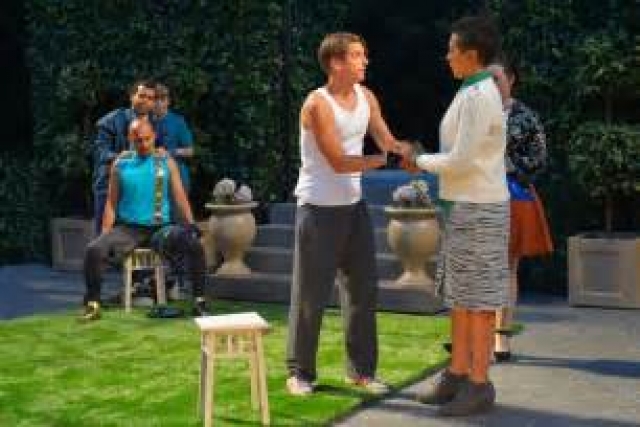 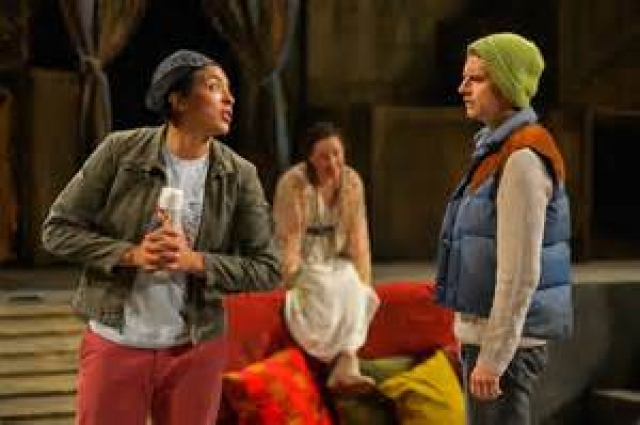 It seems that Shakespeare is yet again pissing off a lot of red blooded Americans.

Shakespeare companies all over the country, including our beloved one in Lenox, Massachusetts, are getting angry calls and e mails.

In a controversial New York production when Julius Caesar is carved up by the senate the actor uttering "Et tu Brute" bears a striking resemblance to The Donald.

That encourages audiences to proactively respond to an event that occurred on the Ides of March in 44 BC and was the subject of a play written centuries ago.

But, gosh darn, there is an uncanny similarity to Caesar who destroyed Rome's republic and an ersatz Caesar who is hell bent on taking down ours.

It is just that approach of updating the plays with contemporary context which was the subject of a lively panel hosted by American Theatre Critics Association during its annual meeting in San Francisco.

Our group hopped the train for a half hour trip. At the other end we were conveyed by vans to the stunning campus of Cal Shakes. It features an al fresco amphitheater for its productions, in this case, As You Like It.

We were warned to bring layers as during evenings temperatures are known to plummet. But it proved to be an unusually hot June day that resulted in a balmy evening under the stars. It was a delight to hear the occasional bird chirping.

The programming included the panel "Re-Viewing Shakespeare: The Second 400 Years" followed by a picnic buffet then the evening performance.

Based on the number and diversity of panelists the Bard is thriving in the Bay Area.

The five artistic directors presented were straight up to far out. In all instances the mandate is that the 35 plays are a living and breathing entity. It is the depth of his writing, beauty of the language and human nuances , that keep the work fresh and vital.

The options are to present the work in tights and doublets or jeans and sneakers. The argument is that now antique Elizabethan attire was the everyday dress of his time. He was presenting the work to a contemporary audience so we have that option to make the work here and now while exploring its mandates.

It was enticing to hear the five panelists describe their companies and mandates. Would that we had the time and opportunity to experience their range of approaches.

How intriguing, for example, that William J. Brown III heads the Arabian Shakespeare Festival. One may only imagine conflating Islam and the Bard. And yet, what could be more timely?

The approach of Lesley Schisgall Currier of Marin Shakespeare Company is to play it straight and tell the stories. She is the founder of the Shakespeare for Social Justice program which brings theatre to prisons. She poignantly relayed how the actor who played Othello is serving a life sentence for murder.

The current artistic director of Cal Shakes is Eric Ting the son of Chinese immigrants. Clearly the Bard was not a part of his cultural heritage and may account for his unique and fresh perspectives.

Similarly, the veteran actor, J. Peter Callender, a native of Trinidad, is an associate artist of Cal Shakes and veteran of some 65 roles as well as artistic director of the African-American Shakespeare Company.

He described the radical process of deconstruction of Winters Tale which included breaking it down and putting it back together. Some of his young actors have never before performed Shakespeare. He discussed countless hours of going over each and every line.

There is yet another company San Francisco Shakespeare Festival where Rebecca Ennals has been on staff since 2002. She became artistic director in 2012.

When the moderator, Dr. Phillipa Kelly, turned it over to the audience there was about fifteen minutes for questions. It was quickly evident that many of the ATCA members knew as much about the Bard and specific productions as those on stage. The lively discussion could have gone on for days.

The most common change in contemporary productions is to make cuts to the text.

As originally presented the length of the productions was less of a factor. Audiences came and went for food, drink and potty breaks. The standing room up front was dirt cheap and it was usual for those in the nickel seats to heckle the players. There were lively exchanges particularly in asides to the audience.

The response to As You Like It, one must say, was far more restrained. Nobody brought a cabbage or rotten tomato to hurl at an actor.

We did indeed enjoy a superbly directed, highly accomplished group of actors in a production that evoked howls of delight from the audience.

Initially gazing upon what appeared to be a "bare pipes" set turned and morphed in the stunning design by Nina Ball who was a presenter during another ATCA panel. There was quite a contrast to the more conventional naturalism of her set for The Roommate which we also attended as a group. The change results from an elaborate revolving apparatus with a steel beams construction.

The production has been brilliantly and succinctly directed by Desdemona Chiang.

Utterly contemporary is the gender bending and identity legerdemain which was the norm for the Bard. On the Elizabethan stage female roles were performed by males- particularly pretty boys as girls.

In this case there are multiple levels to the compelling and accomplished African American woman, Jessika D. Williams as Rosalind. She is a woman playing a man passing as a man. If you follow that get back to me. But with zest and skill she makes that entirely plausible.

There were many delights in this production particularly from the older and more seasoned players. The superb James Carpenter doubled up as Duke Frederick and Duke Senior. There were delightful comic touches to the Touchstone and Adam of Warren David Keith.

Indeed it takes a lifetime to master Shakespeare. It makes one wonder at the temerity of Callendar putting rookies on stage.

As always there was the utter enchantment of the Forest of Arden. Surrounded by nature there were the unique and resonating responses of the conflation of reality and imagination.