50 Years After Its Release 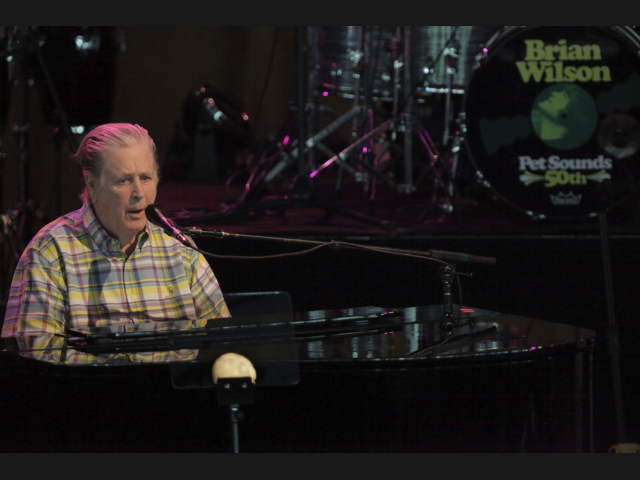 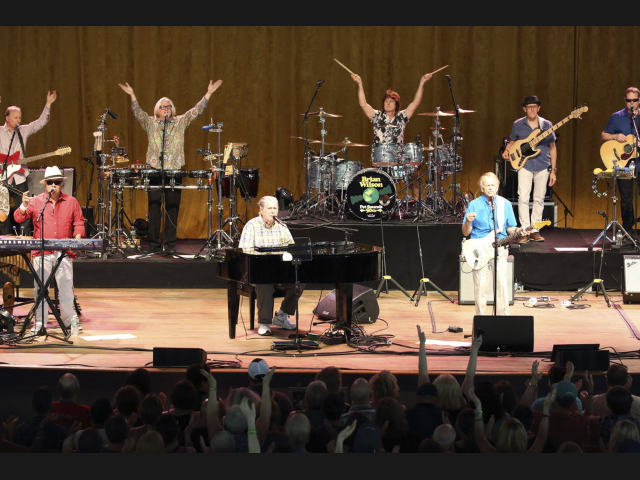 It's been 'fifty years' since the Beach Boys released the classic album, 'Pet Sounds.' The album is considered one of the best ever and has been an inspiration to The Beatles, David Bowie and a slew of some of the worlds most accomplished musicians. Jumping on the bandwagon of 'fifty year anniversaries', Brian Wilson, Al Jardine and Blondie Chaplin, all from the Beach Boys days, have taken to the road with a nine piece back-up band to perform 'Pet Sounds' in its entirety to mark the 'Fiftieth Anniversary' of its release (May 16, 1966).

All thirteen tacks were performed by the group. The album is a mix of jazz, pop rock, fusion, classical and futuristic music. Today, the album is just as intriguing as it was at its release. Brian Wilson took center stage and moderated the classic album, song by song. Often he said to the audience that this song 'has no voices', meaning that the piece was instrumental. The audience, made up of all ages, played along with Mr. Wilson. They knew today's concert might be the last time that they would ever hear 'Pet Sounds' with the 73 year old Brian Wilson.

As in the old days, Al Jardine carried the tunes vocally. Singing was not Brian Wilson's strong point. Ironically, Matthew Jardine, Al's son and a band member, sang as if he was one of the original Beach Boys.

Matthew, Al and Brian led the band to an encore of Beach Boys hits, including 'Good Vibrations', 'Help Me, Rhonda', 'Surfin' USA', 'Fun, Fun, Fun' and 'Love and Mercy'.

The show opened with the Beach Boy hits, 'California Girls', Surfer Girl', 'I Get Around' and 'In My Room', just to name a few.

If you came to see Brian Wilson, as I did, you weren't let down. He is animated, happy and the spokesman of the band. Yes, his life was once full of misery, drug addiction and  family problems, all in need of psychological help.

Today, Brian Wilson seems to have beaten the demons and is back with us.