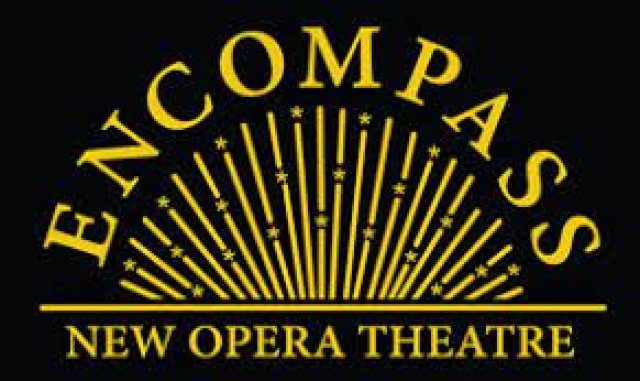 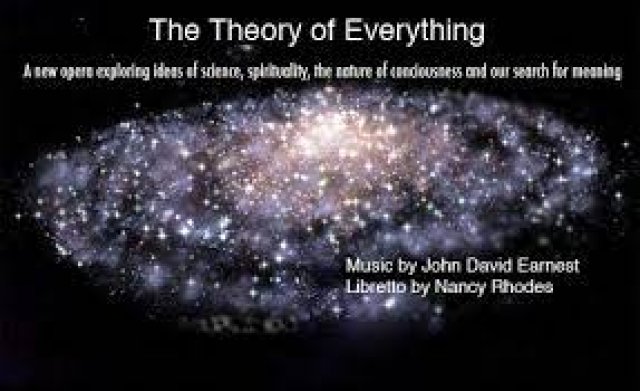 The Theory of Everything. 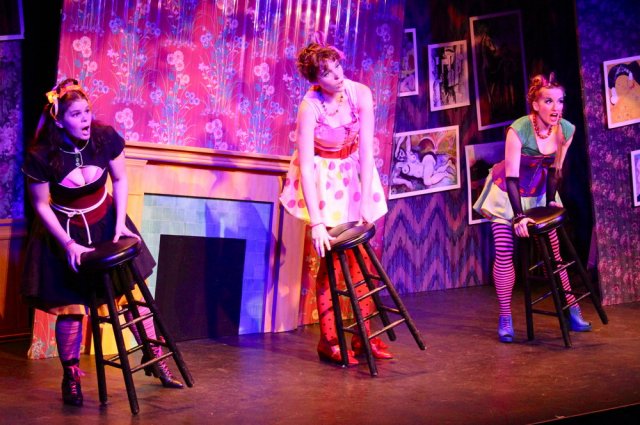 Three Sisters who are not Sisters 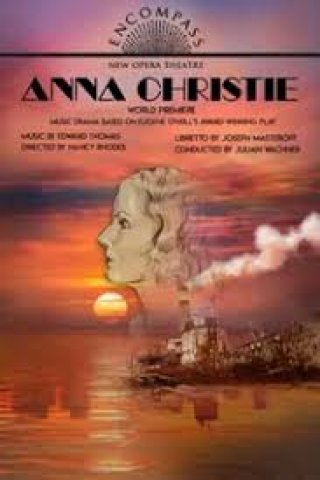 Nancy Rhodes, founder and artistic director of Encompass New Opera Theatre, led a Zoom for an international audience of teachers. Rhodes formed Encompass just as the women’s movement was blossoming. There are special women in the American music world who have soldiered on in their professions, whatever complications were created by gender.  Bursting onto the scene at about the same time as Gloria Steinem, Nancy Rhodes did something.  Befriended by critic and composer Virgil Thomson, she directed opera and musicals. Thomson encouraged mounting American operas.  When she did not find space opening up for her at traditional venues, she formed her own company with Thomson’s blessing.

Forty years ago, Nancy Rhodes, was an assistant director at the Roundabout Theater in New York and applied for a job directing a college production of a Gertrude Stein play.  When she arrived for an interview, she discovered the play was not a play at all, but an opera, The Mother of Us All, which chronicles the life of Susan B. Anthony.  With music by Virgil Thomson and a libretto by Stein, The Mother of Us All is inarguably one of America's greatest operas.  Although Ms. Rhodes had never directed an opera, she accepted the job and rushed off to ask Philip Campanella, the Music Director at the Roundabout, what she should do to prepare.

"Get them to commit to a music director and go see Virgil Thomson," Phil advised.  Ms. Rhodes request for a music director was promptly filled. Approaching  Virgil Thomson took courage, but shortly Ms. Rhodes had an appointment at his home at the Chelsea Hotel, notorious as an incubator of avant-garde talent such as Arthur Miller, Dylan Thomas, and today, Ethan Hawke.

Rhodes and Thomson hit it off immediately.  Sitting at his piano, Thomson began to play through the score.  To every idea she suggested for the production, Thomson replied, "Good idea. Try it."  He loved the finished production.

A young producer with whom Rhodes worked, Roger Cunningham, suggested they start a company for new American operas. Together they founded Encompass.  Rhodes' mission was to commission and produce new American operas and to broaden the audience for this form, a big challenge. Thomson became Honorary Chairman of the Board.

During the early years of Encompass, Europe knew little of American music and was anxious to get a taste.  Nancy soon would direct Eccentrics, Outcasts and Visionaries for The Holland Festival in Amsterdam, touring 4 cities in the Netherlands, producing the first ever American musical in Albania, and performing at a major festival in Munich.

Even if we have not seen these productions, we can tell, as Rhodes talks about the art of enticing an audience, that she knows how to make music that moves an audience.  She can work with talent.  She understands the shape of a musical line and brings the twinkle in her eye to the stage.

Encompass New Opera Theatre is dedicated to the creation, development and production of adventurous new music theatre and contemporary opera, as well as the revival of important musical works by American and international composers. Since its inception, Encompass has produced over 68 full-scale productions with orchestra and staged readings of over 165 new works from jazz and cabaret to musicals and opera.

Encompass has workshops and training for composers-librettists and singers; New Composer Salons and presentations; concerts featuring young singing talent and the new music of new composers; and special training opportunities.

Encompass discovers talented composers at an early stage of their development and nurtures, supports and produces their work. Composers Michael John LaChiusa, Ricky Ian Gordon, Adam Guettel are all winners of the Stephen Sondheim Award and major composers on Broadway, Lincoln Center and regional opera. Encompass produced their early creative work, along with a host of composers whose works are produced in venues throughout the USA and abroad.

Important opera works are often overlooked, neglected or minimally produced. Encompass has a long track record of bringing to light many of these operas and continues to this day to discover and produce the treasure trove of America's master composers-writers with fresh, exciting productions. Composers such as Aaron Copland, Marc Blitzstein, Virgil Thomson, Leonard Bernstein, Dominick Argento, Douglas Moore, Philip Glass, George Antheil, John Adams - to name only a few - all have major works which have been neglected and under-performed, but these works are outstanding and worthy for an audience of today.

Encompass believes strongly in presenting the vast tapestry of musical artists which the United States represents and has an impressive track record in multicultural casting.

Encompass commissions new operas from concept to world premiere. Most recently Encompass commissioned The Theory of Everything, a new opera inspired by physics' super-string theory of multiple dimensions and alternate universes with fund from Opera America, the Mary Flagler Cary Charitable Trust, and the National Endowment for the Arts. Rhodes is the commissioned librettist.

Without belaboring the point that Rhodes has lived through a difficult transitional  period for women at the production helm in any form, you hear in Rhodes the thrill of putting up on stage a work that can engage audiences and bring them closer to the adventurous cusp of music.

Rhodes is the commissioned librettist of The Theory of Everything, a new opera inspired by physics’ superstring theory of multiple dimensions and alternate universes.

As our country comes late to the table in recognizing ‘outside’ talent, people of color and women, particularly, we pay attention to Rhodes’ work at Encompass. Their mission: