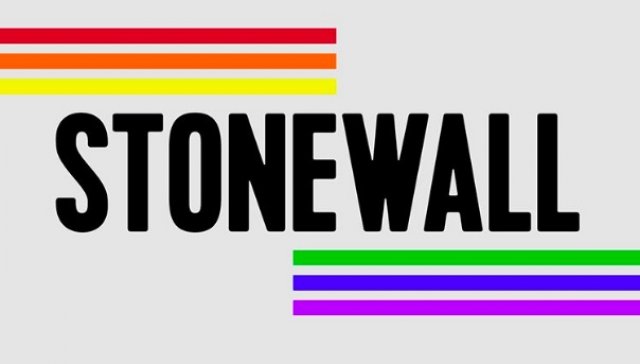 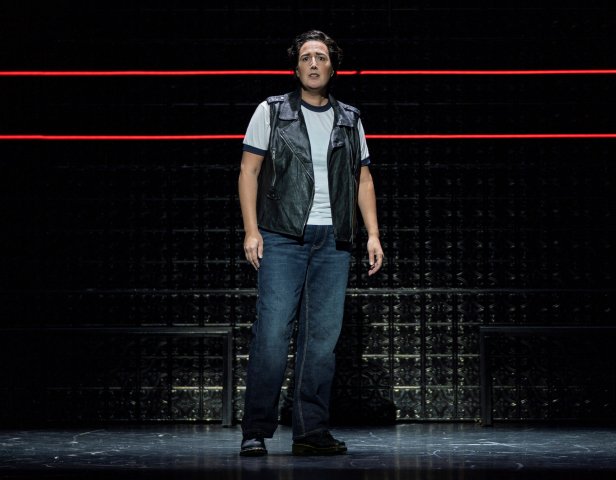 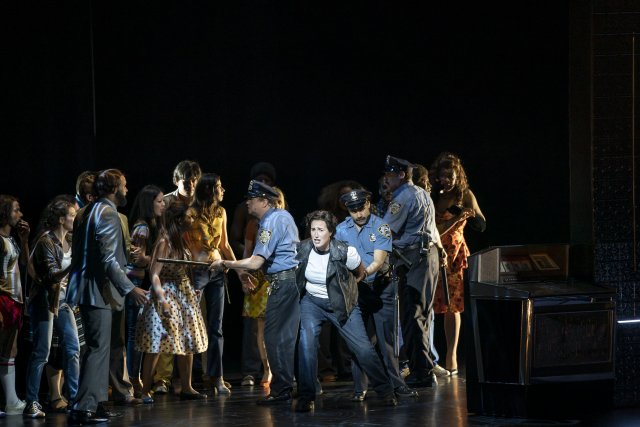 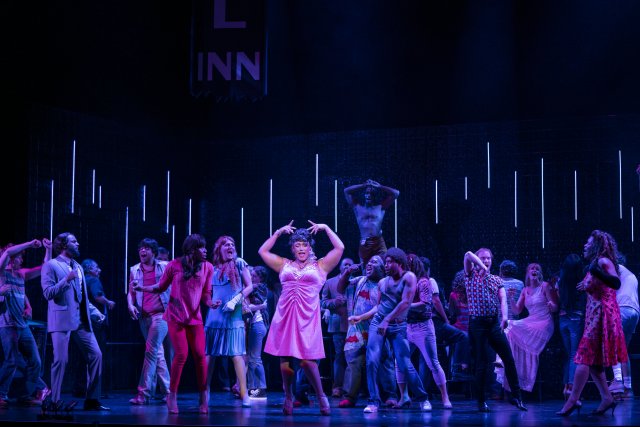 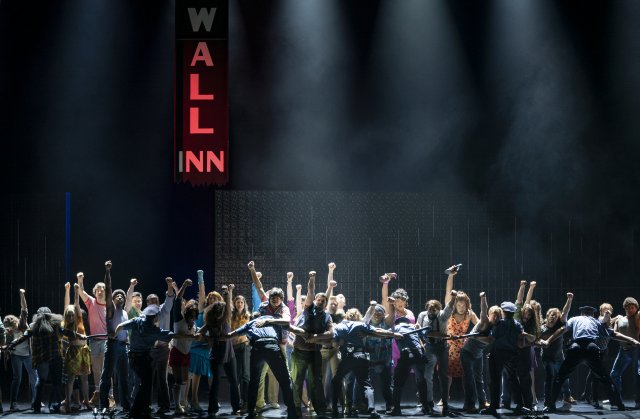 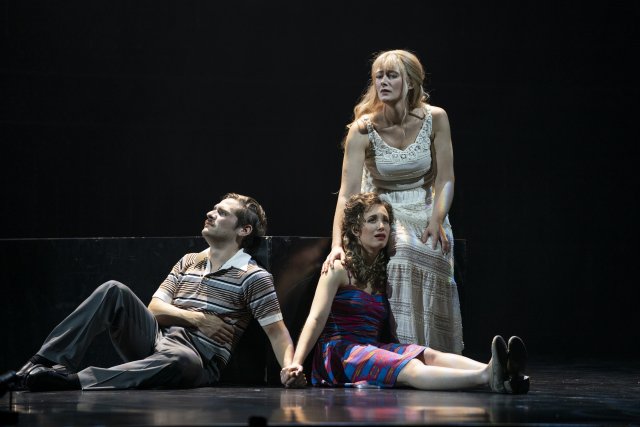 Stonewall, an opera by Iain Bell with libretto by Mark Campbell, had its world premiere at the New York City Opera.  The work was commissioned as part of a commitment by NYCO to produce an LGBT Opera during Pride Month every year.  It is a triumph for the artists and the company.

Riots at the Stonewall Inn in June of 1969 marked the coming out of the LGBT movement. While it largely concerned gay men at the time, a butch woman was handcuffed as mayhem erupted. The transformational moment is highly dramatic in the opera.  Rick Sordelet and Christian Sordelet, co-fight Directors, give us hand combat en masse, clubs and fists raised, faces and bodies bruised and bloodied.  Yet, as police assailants and gay defenders battle, they become one. This symbol of common humanity, vividly portrayed on the stage of the Rose Theater, looks both backward in battle, and forward in unity.

This is one of many moving moments in the new opera, which should become a classic celebration of Pride. Leonard Foglia directs to bring forward each of member of the rainbow of characters.  Troy steals his dates' address books, and blackmails the men so that they can pay to protect their wives and children from intimate knowledge of their husbands and fathers. Joseph Rey as Troy brings a sinister edge to his full bass-baritone, remarkably veering between calculated destruction of another human and his own survival. A lovely lesbian Leah finds a butch mate in Maggie. Lisa Chavez is bold and dominating as Maggie, sometimes popping her top notes. She is well-matched with Jessica Fishenfeld's Leah, singing with charm of her rejection at home and wish for another woman as partner. We watch two drag Queens primp and preen. Jordan Weatherston Pitts makes Renata a sweet tenor as she prepares to go on the town in drag. As deep human connection is sought, the music confirms the good and the bad, but in such a specific and human way, we are moved by each character.  Darlene Love sings new songs by Bell and Campbell on a Jukebox at the Inn.

Bell writes particularly well for the human voice. Composition and character are richly varied.  Yet each character has his/her own tone and texture.  Among the principals, Andrew Bullock’s Andy is as soft as his tenor voice.  Brian James Meyer sings tenderly of the students he will miss as he was fired from his school for being gay.  Liz Bouk has a light, warbling mezzo which delights as Sarah. Mark Heller deploys a rich tenor.  A call out for each performer is a tribute to the individual artists and and also to the creators,who have provided special music and text for each character's moment in the spotlight.

Bell, with his librettist, has built blocks of song and text which move well one to the next. Campbell's words are super clear in the mini-cameos. A go-to librettist for contemporary opera, he has outdone himself in Stonewall. Sung words and instrumentation are in sync, sometimes joined in the cameos and sometimes jostled. The orchestra, under the careful attention of Carolyn Kuan, notes the texture of music which accompanies each character. Frenetic moments are noted in the orchestra, but remain integral to the whole. The setting of the words is individuated well. In its own way, this care by the creators adds to the humanity of each character, making even a blackmailer sympathetic and credible.  The beat of the words matches that of the music. Orchestral bridges keep a drumbeat to forward the story and to punctuate. Violins and woodwinds often speak to each other.

The set by Riccardo Hernandez is simple, but suggestive. Lighting by Ken Billington spots characters at just the right moment. In the first part, where various characters are introduced, neon suggests a subway car, and also frames rooms. The Stonewall Inn is dark and dank, with scant lights singling out individuals. The arrival of the police is frightening, yet the fight is glorious, perhaps because the good gay guys really win. They come out.

The morning after is not a hangover. Instead, a new world dawns. The assembled rioters, now calm and accompanied by lovely music, try on the suit of new found freedom. They know that this is the first day of a world in which they can openly be themselves and fight for rights. We are moved by the urgent message which resounds fifty years later. Stonewall is a reminder that we are all human, whatever our sexual orientation. It is a terrific evening of opera.