Guilty Mother at The Garage 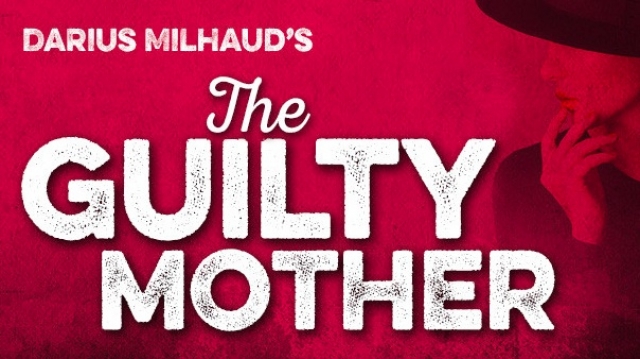 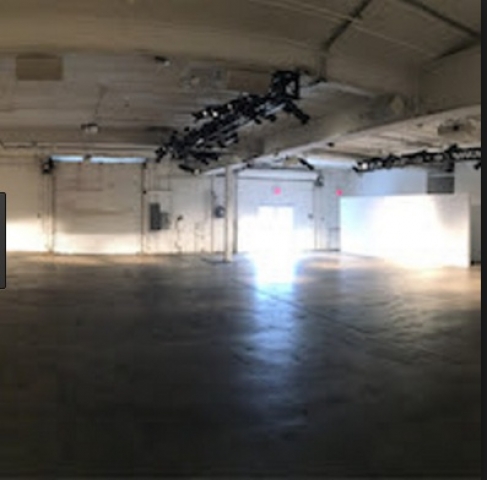 The Garage a Kenneth Cole Space

Jennifer Black as the Cuuntess Almaviva 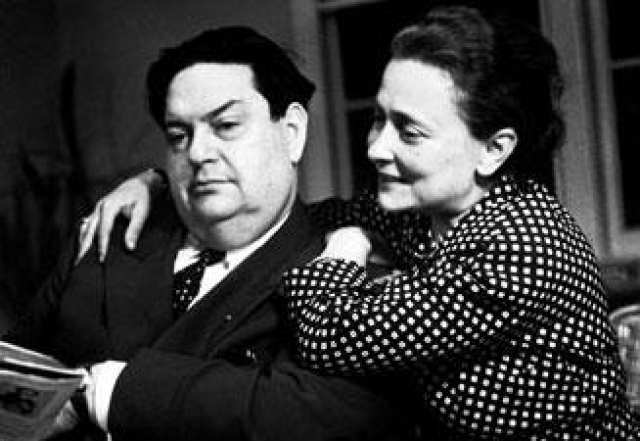 The composer and librettist, man and wife. Cousins too! 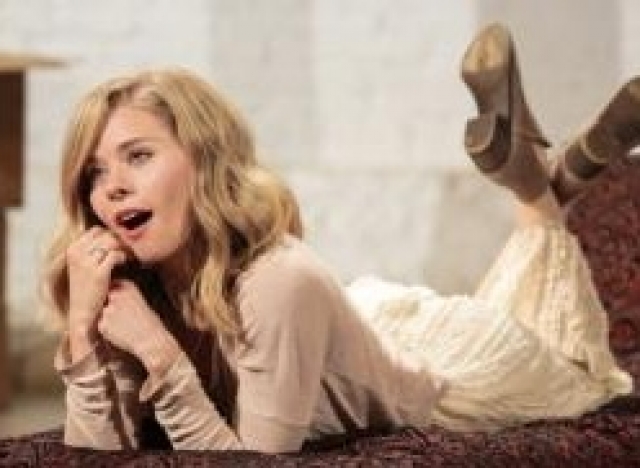 The depth of talent among American opera singers warrants the explosion in new opera composition and innovative production of old classics and new ones. On Site Opera immerses you in opera theme park settings like an urban garden, the dinosaur room at the Museum of Natural History and Kenneth Cole’s super cool Garage on the far west side of mid-Manhattan.

For the American premier of Darius Milhaud’s The Guilty Mother, the last opera in their presentation of the Figaro trilogy, they gathered together seven superb singers.

Tenor Andrew Owens, in the romantic lead role of Leon, had fallen victim to floating spores in the hot New York air, and while he strutted his acting stuff, he could not let loose with his voice. We heard hints of its charm. Leon is in love with his sister. There’s nothing like incest to stir things up. The Milhauds, composer and librettist, knew this only too well. They were cousins.

Florestine, the sister and ward of the count, was sung by Amy Owens. She has a lovely light coloratura voice and soared over a demanding range easily.

Marie Lenormand sang Suzanne with an etched and poignant mezzo. Marcus DeLoach, her Figaro, now major domo in the Almaviva home in Paris, had a firm, authoritative baritone.

In the post-revolutionary aristocratic home, Figaro runs the show and is an ever vigilant, careful head of staff and manager of the count. However, he has lost his humor along with the overall sense that what’s wrong with people can be cured with a torrent of tears.

The Beaumarchais play of the same title, on which Milhaud based his opera, has an arch villain in Begearss, an Irishman who manipulates the household to get the money and the beautiful, rich girl. Only Figaro is on to his game.

Matthew Burns as Begearss has a thankless role. No Scarpia or Iago here. He is flattened and simply evil. This is the way Beaumarchais presents him. Mrs. Milhaud sticks to the original story.

The Count and Countess Almaviva, who Beaumarchais calls Mr. and Mrs, are restored to titled roles in the opera. Eyeing each other warily from afar after living in estrangement for twenty years, you still feel their attraction to one another through the veils of Barber of Seville and Marriage of Figaro, the first two plays of the Figaro triptych.

Baritone Adam Cannedy and Soprano Jennifer Black are well-matched in the roles. Black took the challenge of her vocal part with gusto. Cannedy made the most of his wimped up situation. It’s Figaro who has to tell him in the end that if he lets Begearss get away with his money he is an asshole. Harumph.

It is difficult to figure out why the Milhauds took to this story for an opera. Blinded by the name Beaumarchais, man of so many talents including financing the American Revolution, they may have just said, let’s make the diptych a triptych. In any case, the opera is not an easy one to stage.

Director Eric Einhorn makes wonderful use of the garage space. In the first act, we are in the back of the garage, with its high ceilings and washed white walls. Empty boxes are scattered about the Almaviva home and black and red flowers dot the floor. If members of the household are not active on stage, they often hover about the huge space around it, and in doorways and alleyways. We are enveloped by Almavivas and Figaros

In the second part, we move to a dining room with a lower ceiling set near the east front of the large space. Bergearss enters the room alone and takes what will be his last sweet taste, scooping up the icing on a cake sitting on the table and relishing it.

Geoffrey McDonald led members of the International Contemporary Ensemble in the orchestration. Milhaud does not seem himself in this score. It is difficult to follow and often unrelated to the singers. McDonald and his instrumentalists made the most of the difficult hand they've drawn.

The overall effect of the unusual and dramatic setting made this production exciting. The singing was outstanding throughout. Next up with On Site, dinosaurs.